Busy day? Here are five stories popular with Globe readers to help you catch up. 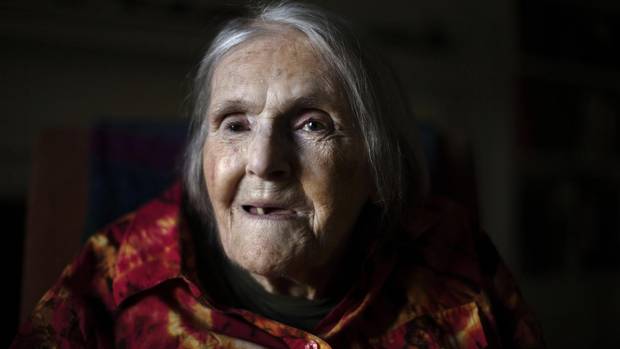 Dr. Frances Kelsey, a Canadian-born medical officer with the U.S. Food and Drug Administration, poses for a photo in her Washington D.C. home on November 2, 2014. The 101-year-old prevented the sale of Thalidomide in the U.S. in the early 1960s, sparing the country from the public-health tragedy that occurred in Canada. (Michelle Siu For The Globe and Mail)

Canadian doctor who kept thalidomide out of U.S. dies

Frances Kelsey, the Canadian doctor who spared the United States from one of the worst drug disasters in history, died on Friday morning. She was 101.

As Ingrid Peritz reports, Dr. Kelsey is regarded as a heroine for her role in the early 1960s opposing thalidomide, a drug then generally promoted as a safe sedative for pregnant women, but which caused an epidemic of birth defects around the world, including Canada.

Dr. Kelsey died less than 24 hours after receiving the Order of Canada for her role in stopping thalidomide. 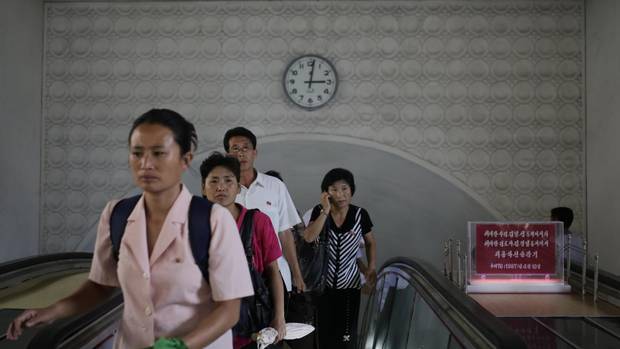 In this Sept. 1, 2014, photo, a clock hangs on the wall as North Koreans leave an underground train station in Pyongyang, North Korea. North Korea said Friday, Aug. 7, 2015, that it will establish its own time zone next week by pulling back its current standard time by 30 minutes. (Wong Maye-E/AP)

The 70th anniversary of the end of World War II has prompted an outpouring of global remembrance, but the most bizarre commemoration surely goes to North Korea, which is creating its own time zone.

The creation of “Pyongyong Time” will involve setting North Korean clocks back half an hour on Aug. 15, Nathan Vanderklippe reports.

Koreans across the peninsula still resent Japan for what they see as war crimes in the 1940s, including expunging the Korean language from schools and extinguishing their national identity.

“The wicked Japanese imperialists committed such unpardonable crimes as depriving Korea of even its standard time while mercilessly trampling down its land,” the Korean Central News Agency wrote on Friday. 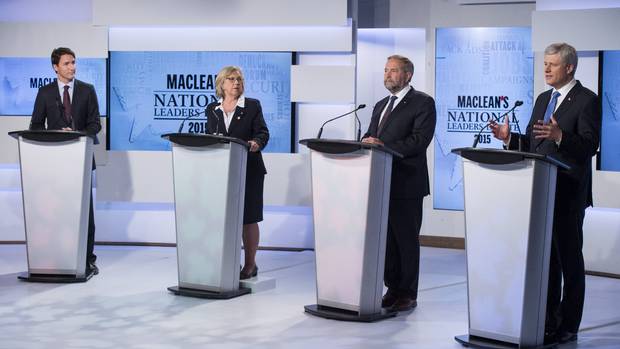 Canada’s federal party leaders locked horns over how to resurrect the country’s faltering economy, the discredited Senate and national unity on Thursday, the first election debate of the 2015 campaign.

As Steven Chase reports, Liberal leader Justin Trudeau and NDP chief Thomas Mulcair tried to paint Stephen Harper as an out-of-touch prime minister with little regard for the public.

While Mr. Harper stayed cool on defence, Mr. Mulcair and Mr. Trudeau spent much time vying for the position of the obvious left-wing choice.

The 2015 campaign is the first serious three-way race in recent memory with the Conservatives, New Democrats and Liberals nearly tied among decided voters, according to polls. 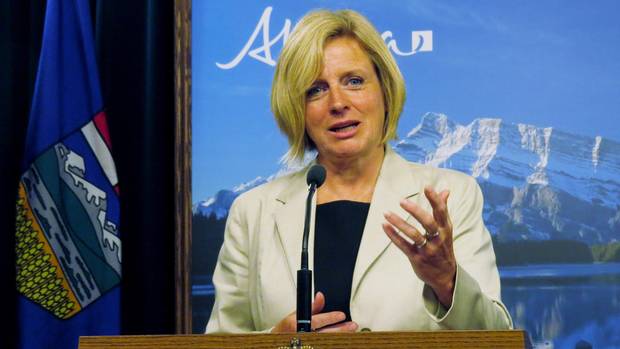 “Whether their federal cousins like it or not, the people of Alberta decided they had enough of the Conservative government in this province,” Alberta Premier Rachel Notley said on Thursday. (Dean Bennett/The Canadian Press)

The new Alberta premier upbraided Mr. Harper on Thursday after he called her provincial NDP government “a disaster.” 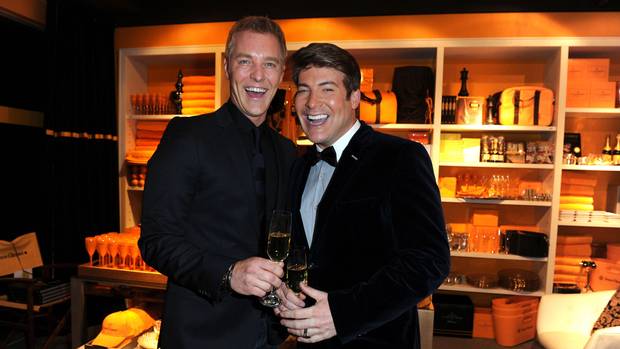 Steven Sabados and Chris Hyndman. (Tom Sandler for The Globe and Mail)

A mother’s suggestion that her son, TV personality Chris Hyndman, plunged to his death while sleepwalking has shone a light on the dangers associated with the disorder.

While Glenda Hyndman believes her son fell to his death while sleepwalking on his terrace, sleep researchers call it extremely unlikely.

“Injuries during sleepwalking tend to be mild, but there’s tremendous variability in sleepwalking and also the severity of it,” said Colleen Carney, director of the Sleep and Depression Laboratory at Ryerson University.

Dr. Sat Sharma, medical director for Toronto’s Centre for Sleep and Chronobiology, said it would be highly unusual for an adult to perform complex tasks such as unlocking a door.

Chris Hyndman was the co-star of CBC fashion and design show “Steven and Chris,” and was found dead in an alleyway just outside of his home. There is no criminal investigation underway, according to police.