What topics did Globe readers care about most this year? Take a look at the 10 most read stories on globeandmail.com in 2013. And scroll down to see the 10 most commented-on stories of the year.

Long before Toronto Mayor Rob Ford became the subject of a sweeping police investigation, Globe and Mail reporters sought to profile him and his family’s background. What they found: Three siblings with deep ties to the illegal drug trade in the 1980s. The exhaustively researched piece also revealed the untold story of mayoral aide David Price and his historical connections to the Ford family. 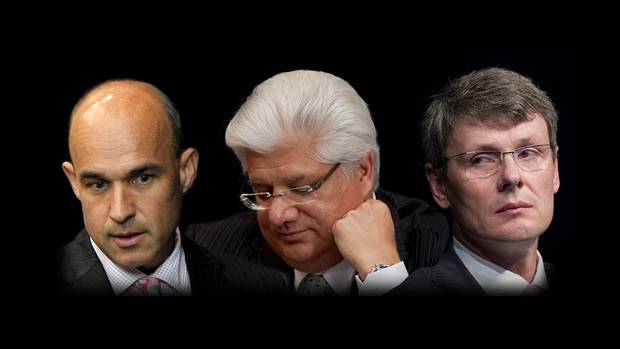 2. How BlackBerry blew it: The inside story

This Globe and Mail investigation by Sean Silcoff, Jacquie McNish and Steve Ladurantaye explored the downfall of Blackberry, and exposed a series of deep rifts and conflicts that led to the demise of the once-powerful Canadian company. After conducting interviews with over two dozen past and present company insiders, the Globe tells the story of where and how BlackBerry went wrong.

Cited as a revolutionary weight-loss product, green coffee bean extract became a hot-seller at health food stores. Consuming the trendy beans, which are just ordinary coffee beans that have yet to be roasted, is said to lead to significant weight loss. But the study that touted the beans was conducted under questionable methods, and nutrition and obesity experts scrutinized its findings. 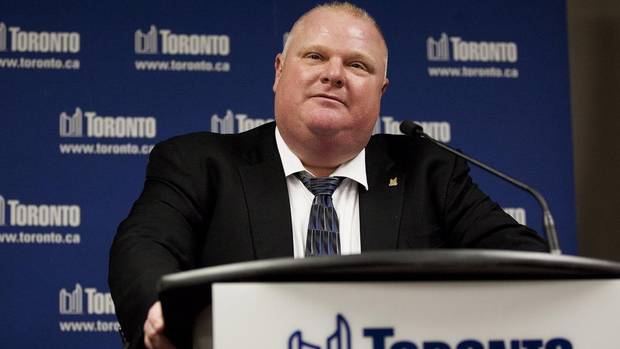 In the ongoing Rob Ford crack-smoking saga, this episode revealed that Toronto police had interviewed one of his staffers about the then-alleged video because of its possible link to a recent Toronto homicide. The informant in the mayor’s office said he knew where the video was (based on a tip from someone else in the office) and said its original owner may have been killed for “its potentially valuable contents.” 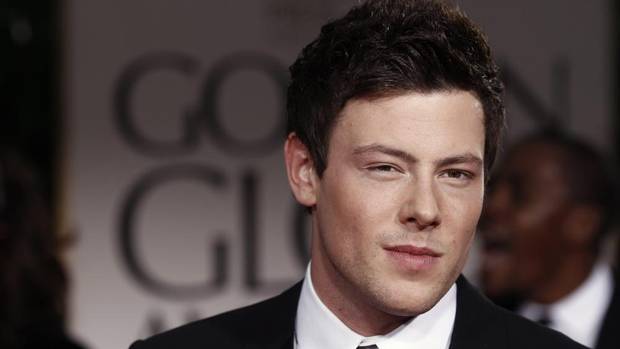 Glee fans were shocked when news broke that the show’s beloved star Cory Monteith, who played Finn Hudson, had died. The 31-year-old Canadian actor was found dead in his Vancouver  hotel room. For years, Mr. Monteith dealt with substance abuse problems, and checked into rehab in 2011. A few days after his death, the B.C. Coroners Service concluded that Mr. Monteith died of a toxic mix of heroin and alcohol.

6. NHL veteran Dominic Moore opens up about his wife, their life and her death

During the 2012 NHL playoffs, San Jose Sharks forward Dominic Moore disappeared from the game. At the time, it was a surprising move, but this year the Canadian-born NHL veteran opened up to Sarah Hampson about the reason for his departure. During his team’s Stanley Cup run, his wife, Katie was diagnosed with a rare liver disease. She died on Jan. 7, 2013, at the age of 32. Less than a month after his wife’s death, Mr. Moore reached out to share the “shock, illness, hope and fortitude that had marked their last nine months together.”

Dave Chan For The Globe and Mail

7. Too many first nations people live in a dream palace

8. How a 'model' employee got away with outsourcing his software job to China

Imagine you were your company’s best employee, earned a hefty salary and all you had to do was surf the web, update your Facebook status and watch cat videos all day. It sounds too good to be true. But as Tu Thanh Ha writes, for one American man, it was true — for a while. A software developer, only identified as Bob, paid a Chinese firm $50,000 a year to do his job for him. Eventually his luck run out, the company discovered Bob’s outsourcing scheme, and he was subsequently fired. But we imagine it was sweet while it lasted.

9. Obituary: Hannah Montana dies of neglect and shame at the VMAs

The world lost one of its most beloved teen pop stars this year, Peter Scowen laments. Hannah Montana, best known for her self-titled hit Disney show, lost her long, arduous battle with Miley Cyrus. Her death, witnessed by millions, occurred when Ms. Cyrus, 20, took the stage with Robin Thicke to perform his chart-topping hit Blurred Lines at the MTV Video Music Awards. Up on that stage, wearing only a skin-coloured latex bikini and a foam finger, Ms. Cyrus twerked her wholesome, bubbly image goodbye. 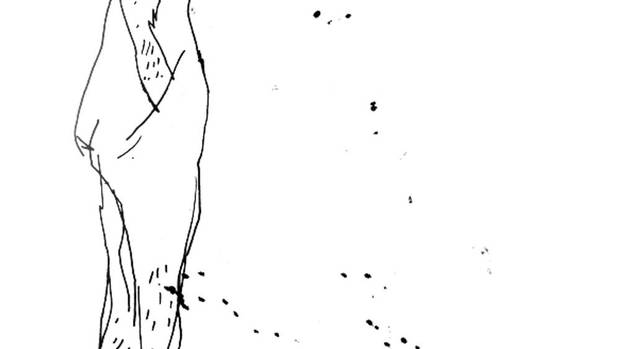 10. Life of solitude: A loneliness crisis is looming

Thanks to cellphones, email and social media sites, today we are more connected than ever. But, as Elizabeth Renzetti writes, there is a serious loneliness epidemic sweeping the nation. More Canadians than ever are living alone, and almost one-quarter admit to being lonely. Loneliness not only affects people socially, but it can also cause serious health issues, and even premature death.

The most popular stories of the year weren't necessarily the ones that got our readers talking most. The top 10 most commented-on articles on globeandmail.com:

5. CNN fixates on Zimmerman trial as Egypt burns. What gives?