Nadia Noreen, 16, is the fourth of six siblings. She lives with her family in a low-income neighbourhood in Karachi. Her father is a driver and her mother, an office cleaner. She went to school until Grade 5. For the past five years, she has stayed at home to take care of her younger siblings, who go to school.

I only saw Malala Yousafzai on TV after she was shot. I hadn't heard of her before that. I only have good feelings for her. She seems like such a nice person. At such a young age she has studied so much, and she appears on TV. I really want to be like her! She has so much courage that even after she was shot, she still appeared on TV. Despite what happened, she has continued her education, and she is still speaking out.

I went to school till the fifth grade. I left when my younger sister was born and there was no one else at home to take care of her.

I really miss school and I want to go back. I have tried to rejoin. I told my father, and he said that he would try and arrange for me to take my exams [for a school certificate] independently. My father says I should get married after that, maybe next year. But I don't want to get married now. It's just the beginning of my life. I'm still young.

I used to like studying and going out with my friends. There are other girls in the neighbourhood who go to school and my younger sister goes as well. I really want to study. My friend was telling me the other day to rejoin school and I wanted to do it right away. I really like studying English. I like how other people speak it and I want to be able to speak English the same way. Some of the other girls in the neighbourhood like studying too, but some of them also like that going to school is a way to go outside.

I want to study, then get a good job in an office, maybe even teach, and contribute to my household and do something for my family. Then I can get married.

When I saw her [speaking at the Nobel Peace Prize ceremony in Oslo on Dec. 10], it felt good. I want to be like her because of the way she reads and writes. She is right in saying in her speech that no one spends money on education and books. People should realize that education is important. I do think Pakistani schools can produce people like Malala who can speak in English.

I like that she praised her friends in her speech. She used to seem quite young before but now she seems older than us, because of the way she carries herself and gives speeches, particularly when she speaks in English. But she does wear the kind of clothes that regular girls wear. I pointed out to my mother that "Malala doesn't put on any makeup." My mother said, "That's because she is still young!" and I replied "So what if she's young? She should still put some makeup on." But my mother said, "She is still young, that's why she doesn't."

"She is like us young girls," I told my mother, "And it is such a good thing she has studied and gotten an education and has achieved so much, and she's so young still!" So my mother retorted, "Well then, you should at least learn something from her!"

As told to Saba Imtiaz

Saba Imtiaz is a freelance journalist based in Karachi, Pakistan, who covers human rights, religious movements, politics and culture. She is the author of the novel Karachi, You're Killing Me! 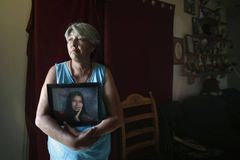 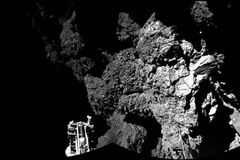 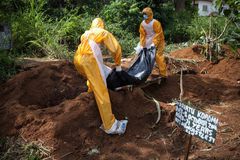 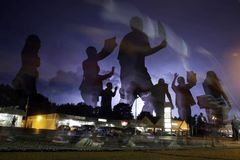 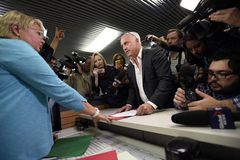 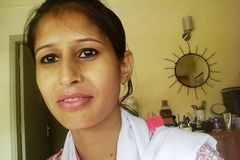 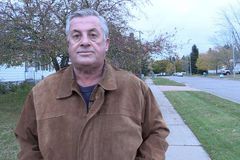 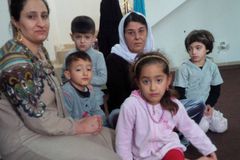 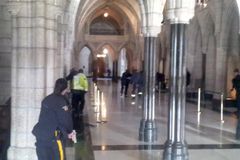 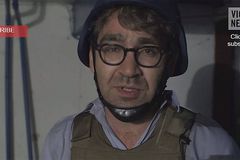 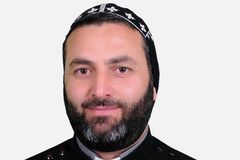