The TSB's final report into the crash was released Aug. 19.

One year after an unmanned train loaded with crude oil crashed into Lac-Mégantic, killing 47 people and laying waste to dozens of downtown buildings, the Quebec town remains haunted by a tragedy so monumental that it has touched nearly every resident here. The community is working to put itself back together, one stalled project at a time.

Read Justin Giovannetti and Kim Mackrael's full story here. Find more coverage of the Lac-Mégantic rail disaster here. All photos by Matthieu Belanger for The Globe and Mail and Reuters.

The town itself shows some signs of progress: a handful of businesses whose shops were damaged in the fire have reopened, and the municipality recently convinced the provincial government to fund a study on the feasibility of building a rail bypass around the town. But dozens of other businesses remain closed and nearly 60,000 cubic metres of soil must be removed and decontaminated before the town can even begin to rebuild on the sprawling crash site that has long been the heart of the community. 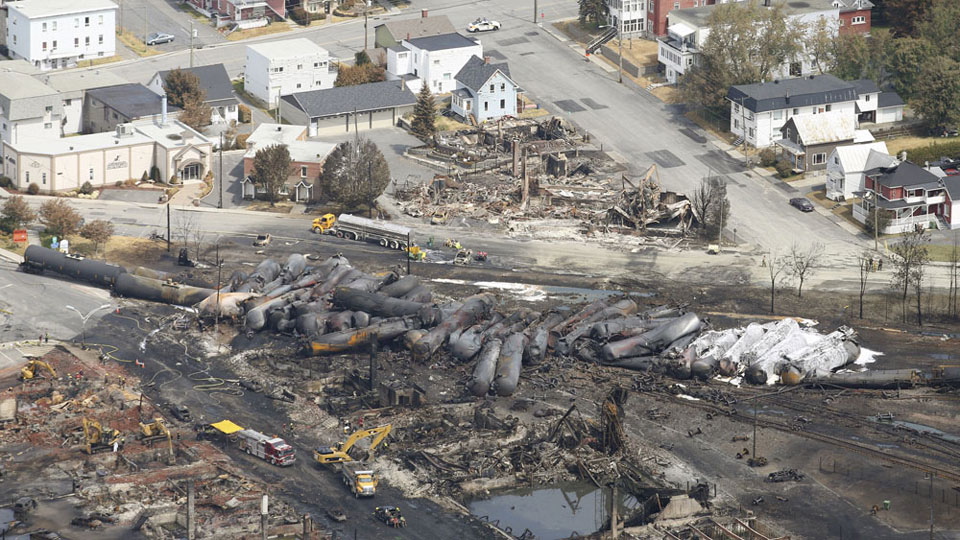 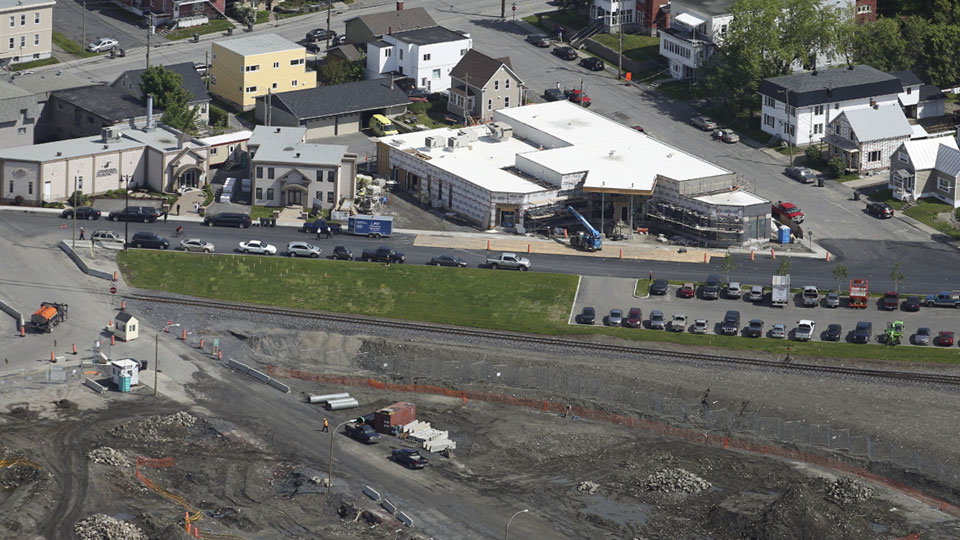 Despite the trauma of the accident and the challenge of living in a town that’s under constant reconstruction, many residents say that their decision to stay was an easy one. Some cite their own families’ roots here, others point to the tightly knit nature of the community or the stunning scenery of Quebec’s Eastern Townships. 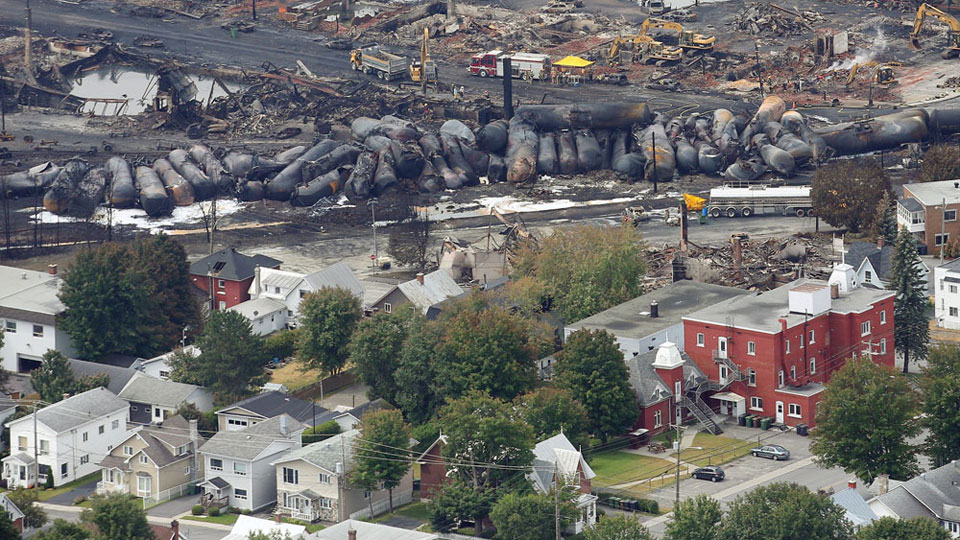 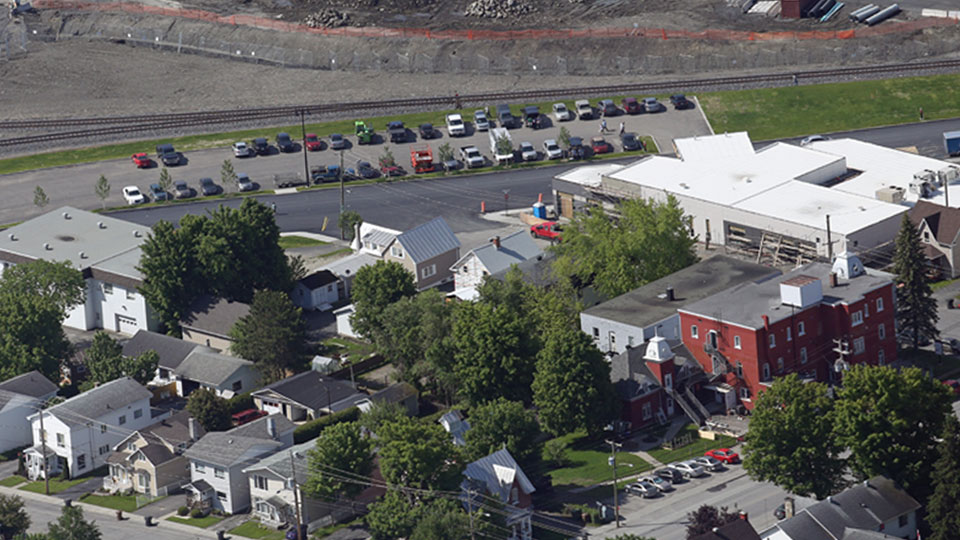 For many, this open sore in the centre of downtown has become a constant reminder of the tragedy and can make it more difficult to move on. Even lacking proof, many in Lac-Mégantic seem to feel as though an exodus has started. Whether or not it is true – and many argue that it isn’t – the departure of a few has left others wondering if they should follow and escape what could be a decade of painful reconstruction. 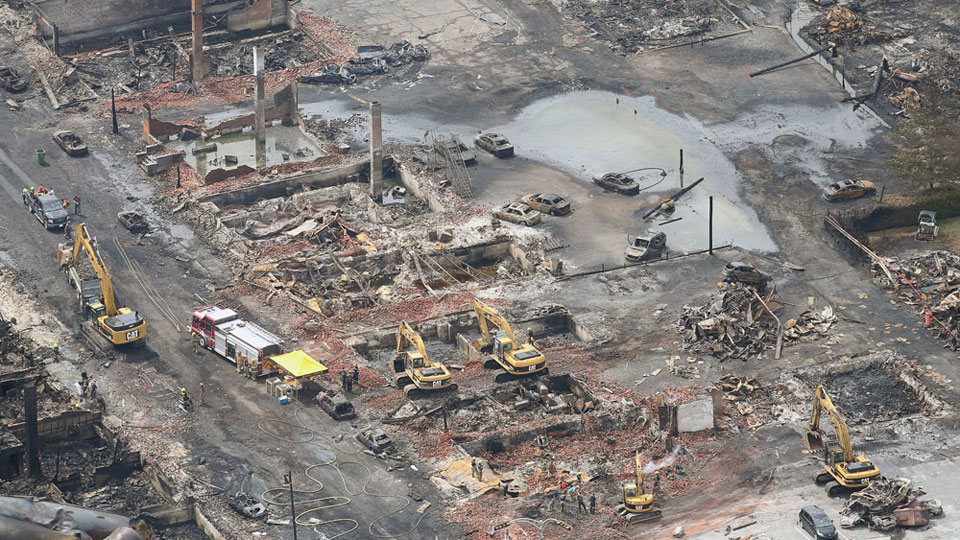 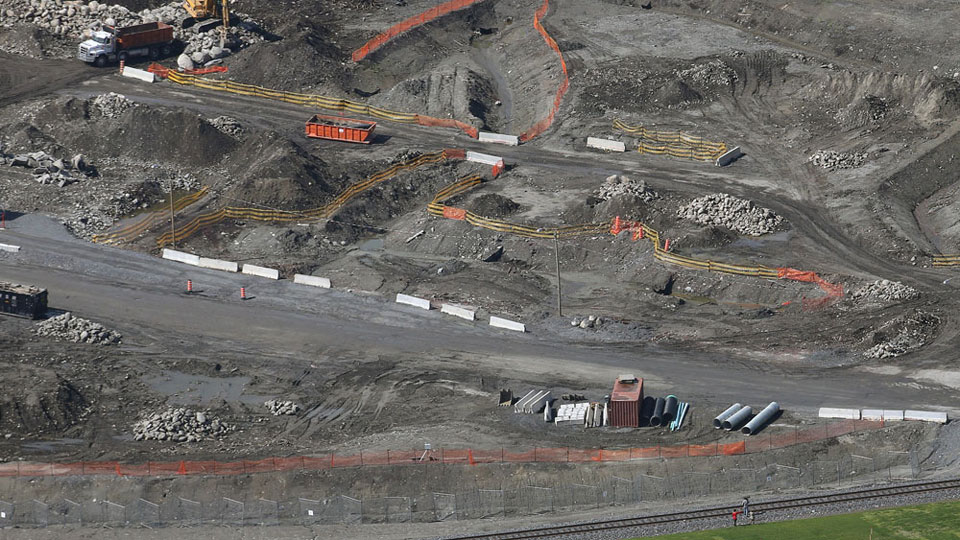 After the disaster, nearly 100 businesses and residents suddenly found themselves homeless. While some would soon be allowed to return to their homes, much of the town’s historic centre is still off-limits and slated for demolition. A few businesses have decided to move permanently, but most found temporary quarters. One year later, many of those businesses are still in their temporary homes, still waiting on aid. A series of new provincial laws and local resolutions has also made it impossible for business to rebuild anywhere except for a few blocks of downtown Lac-Mégantic. 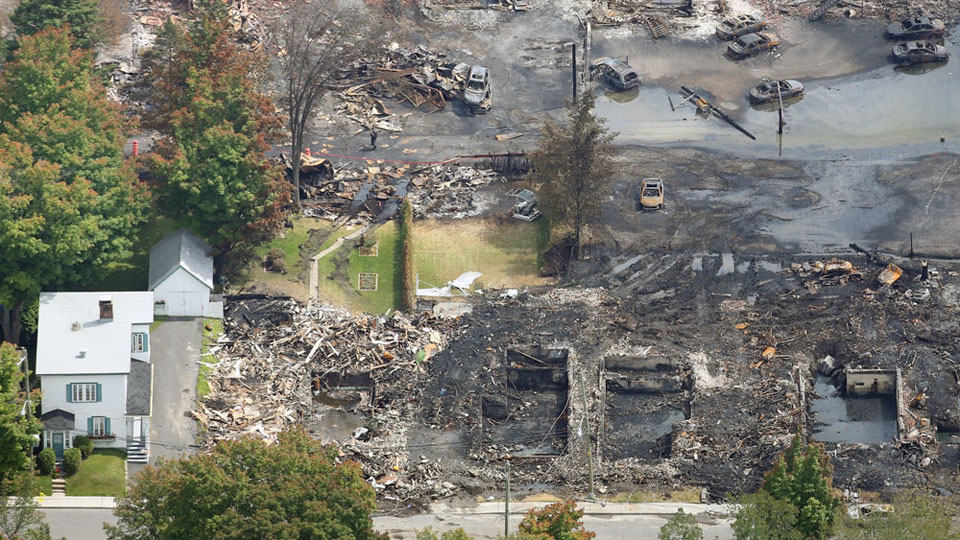 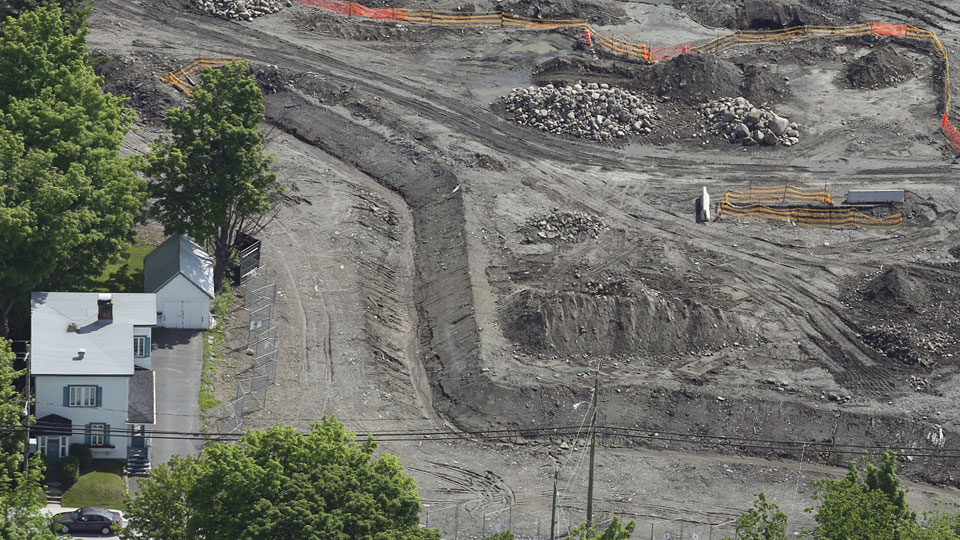 The town’s struggling economy, which has long relied on the railway, has not made things any easier. One councillor estimated that roughly 300 people are collecting employment insurance benefits and a total of 800 jobs were lost. Without the railway, residents are certain that the town’s biggest industrial employers would leave. But if the train comes back through town carrying oil – a real possibility after January, 2016 – others have declared they would choose to leave town rather than live in fear of another tragedy. 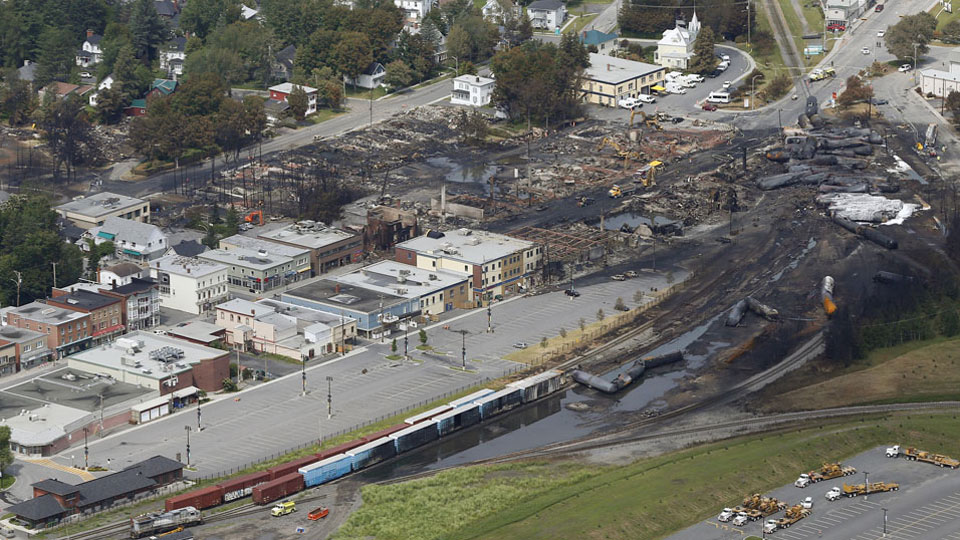 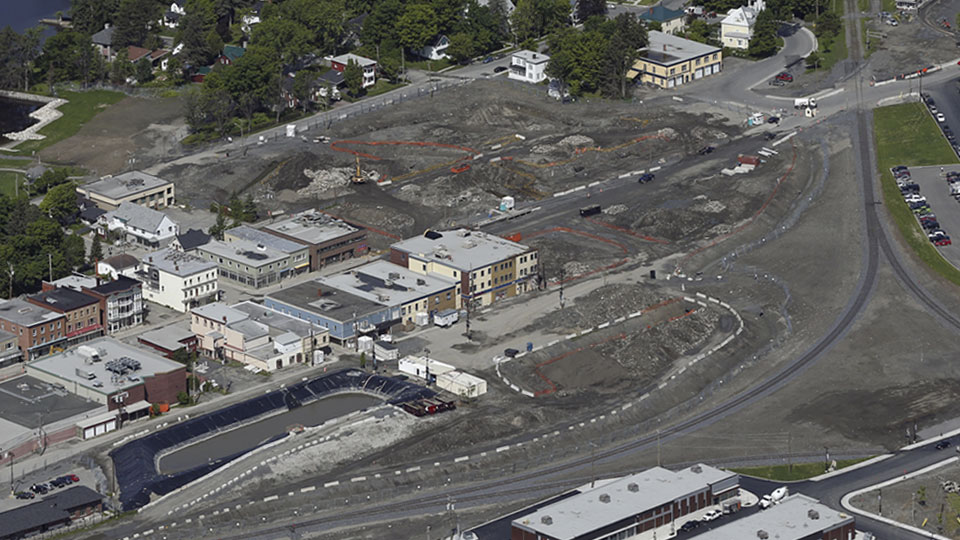 Mayor Colette Roy-Laroche says she will continue to press for a rail bypass around the town to ensure that hazardous goods are no longer ferried down a steep slope into Lac-Mégantic. But she’s received no assurances from either level of government and doesn’t expect to until they know how much it will cost. 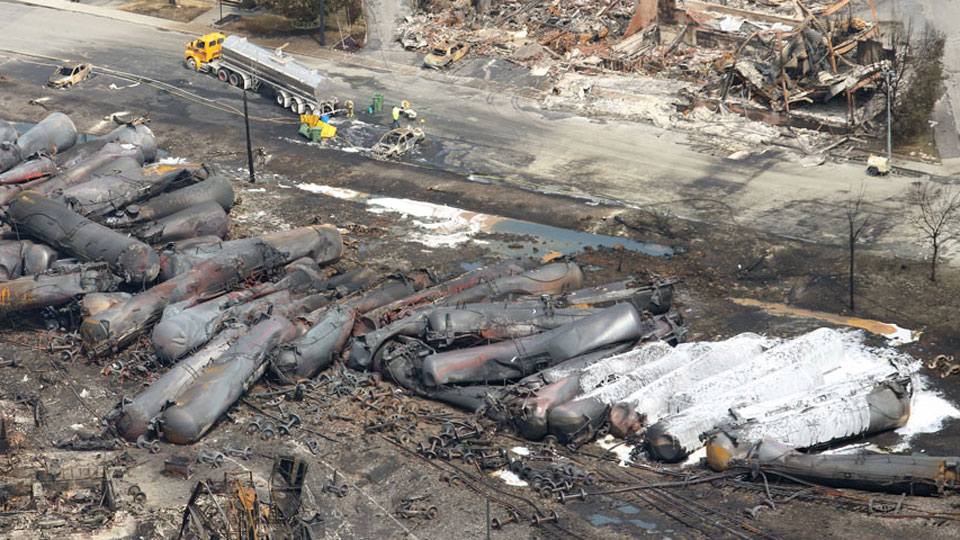 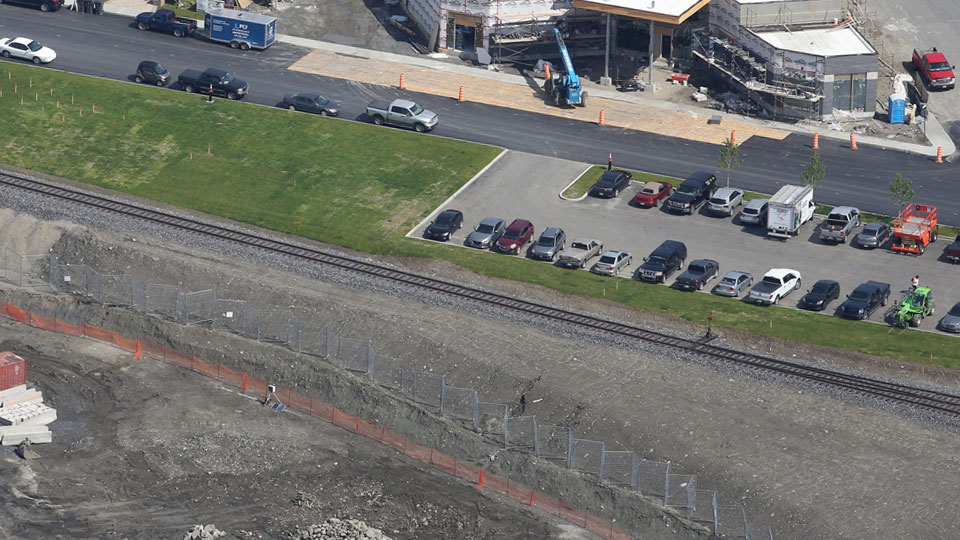 While the mayor and councillors agree that a bypass should be built, they are divided over what should become of the tracks that run through the downtown. At least one said he wanted to see the return of a tourist train, while others were adamant that the tracks be ripped up to ensure trains cannot pass through the area again. 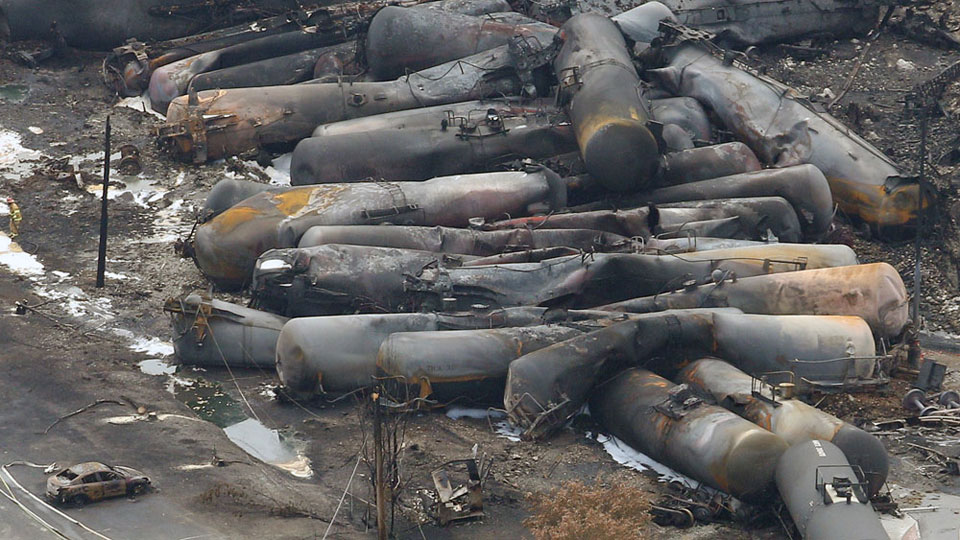 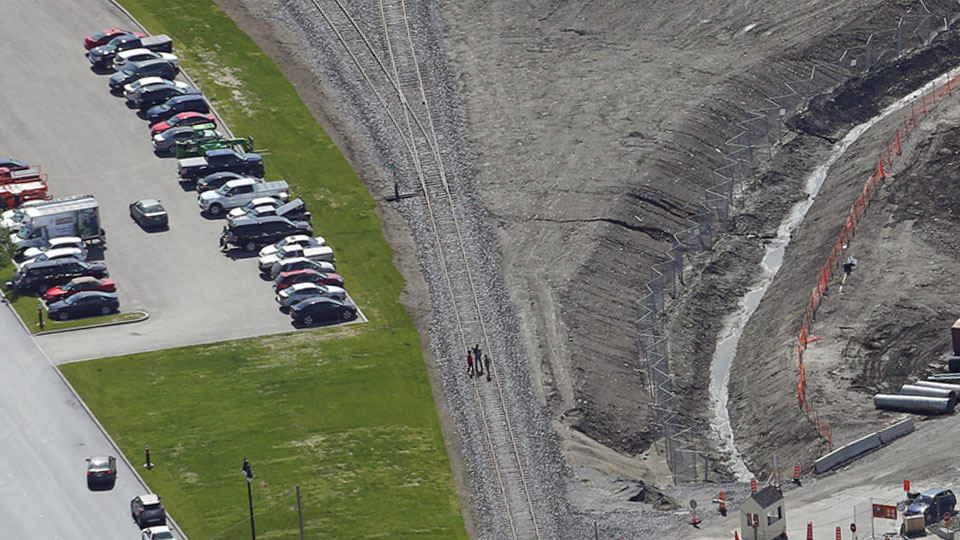 For one group of local business owners, the tragedy represents an important opportunity for renewal. The group, called Groupe Action Mégantic, is pressing for a new tourism plan aimed at capitalizing on the attention Lac-Mégantic has received since last year. The group has proposed an iMax theatre and a 300-bed hotel, along with an interpretation center that would describe Lac-Mégantic’s history, including the devastating rail accident. 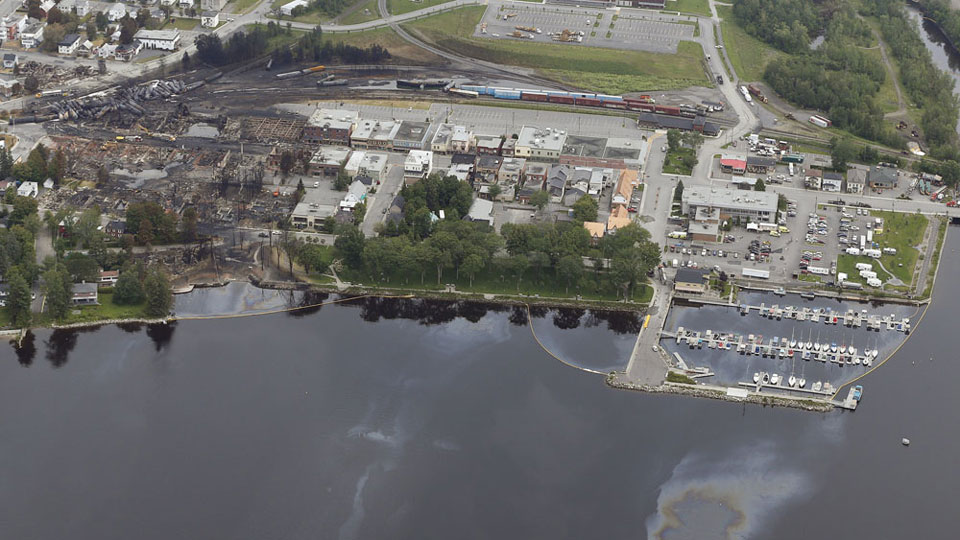 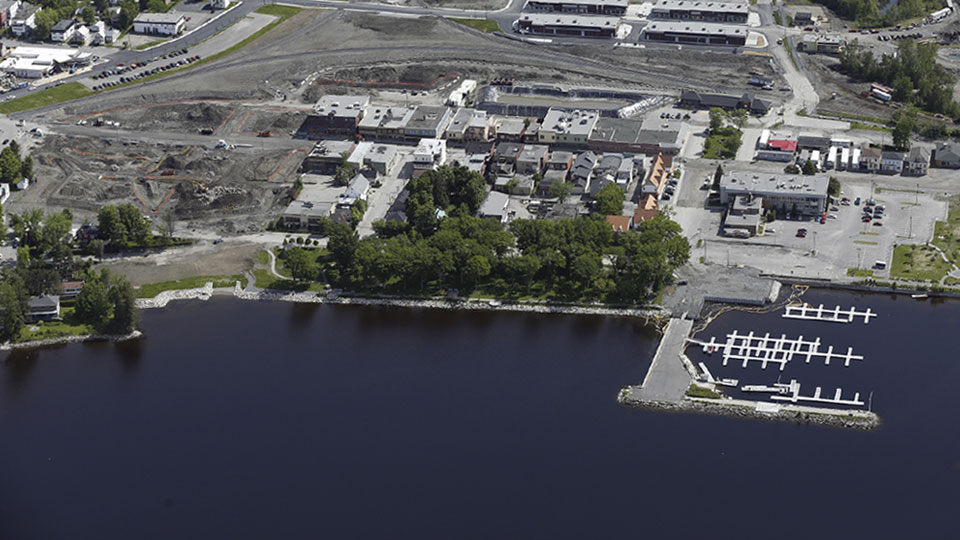