Four of the five students who were killed in an explosion of violence at a party near the University of Calgary went to high school together and remained friendly over the years.

Here are biographical sketches of the victims: 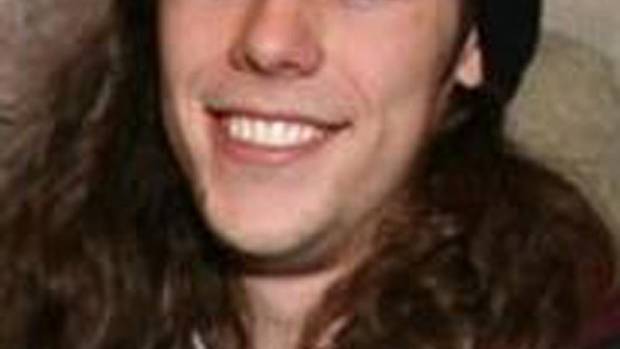 Mr. Rathwell sang and played guitar in the local band Zackariah and The Prophets with another of the victims, Josh Hunter. Just two days before the friends were killed, the band had celebrated the release of its first EP, Goodnight Icarus, at the Palomino Smokehouse and Social Club.

“On behalf of the whole band, we can safely say we are so thankful for your condolences,” remaining members Barry Mason and Kyle Tenove said on Facebook. “We didn’t lose two bandmates, we lost two brothers. Their shining shenanigans and shining light will always be with us. ZATP is done, because the band was all four of us. Without all four of us the band doesn’t exist. We love you all. And we loved them more than anything in the world.”

The friends formed the band in high school. Music was Mr. Rathwell’s passion, but he was also a talented improv actor and artist, said Suzanne Alexander, who attended Bishop Carroll High School with him.

“He was just so grounded but witty and funny -- just the funniest guy I’ve ever met,” she said. “Things were just going so well for him.”

Mr. Rathwell was an “esteemed” first-year student at the Alberta College of Art and Design, the institution said in a statement. 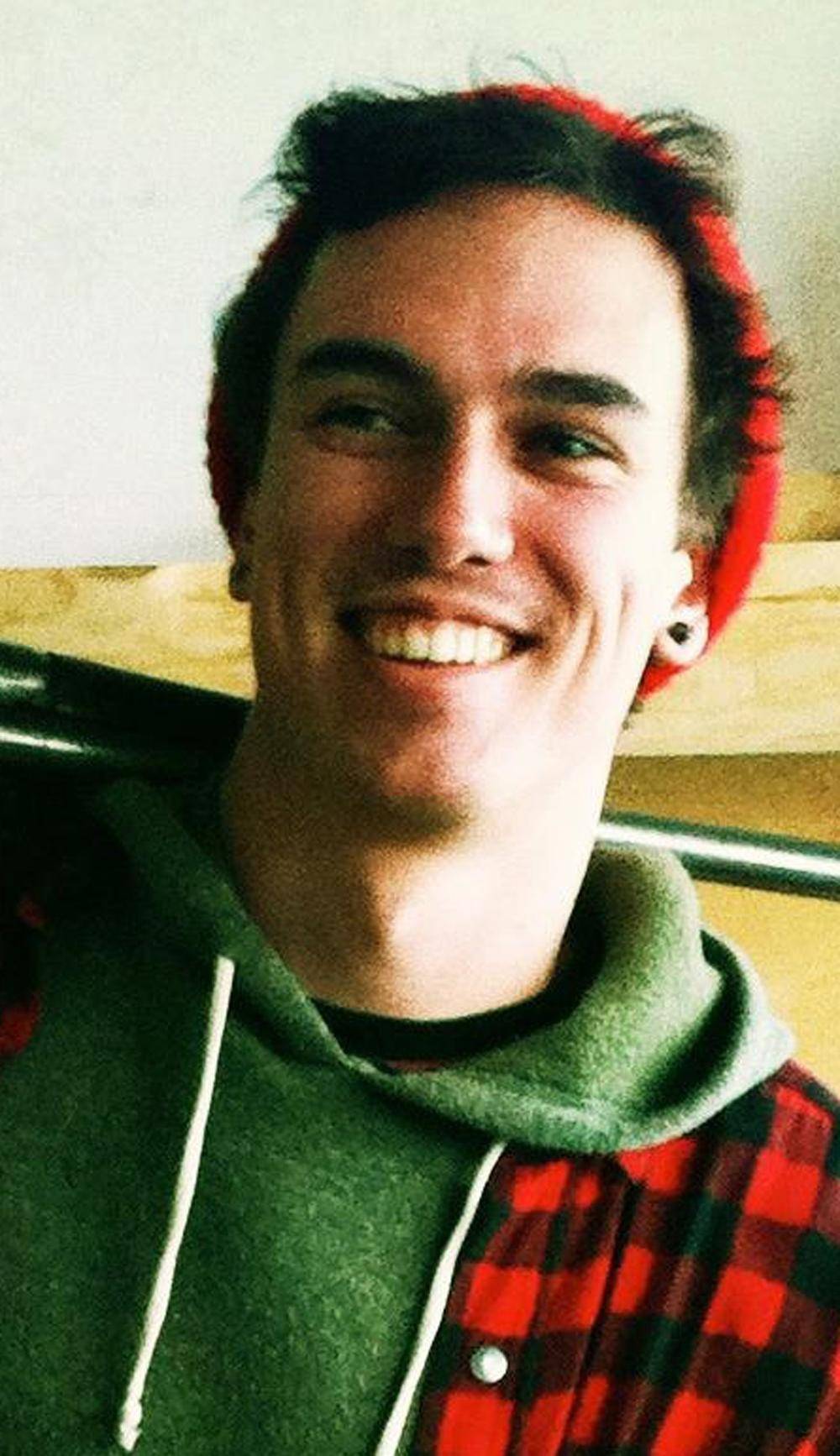 Mr. Hunter, who also attended Bishop Carroll, played drums in Zackariah and The Prophets. Compared to his bandmate, Mr. Hunter was “a bit quieter,” Ms. Alexander said. “He was just a really sweet guy.”

After Saturday’s album release party, Mr. Hunter posted a thank-you message on Facebook. “That was hands down one of the best nights of my life!  So  grateful for al the amazing people around me.”

Mr. Hunter was studying accounting at the University of Calgary and planned to resume working at the International Hotel Suites Calgary after exams, according to the Calgary Herald. 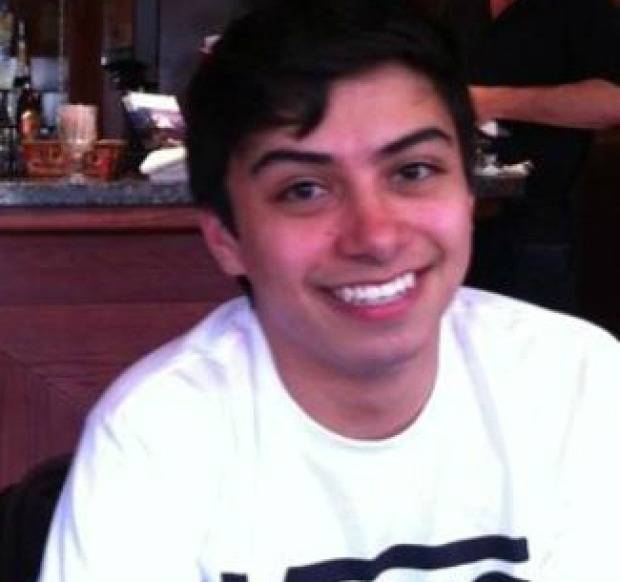 Mr. Segura, another Bishop Carroll graduate, was studying religion and history at the University of Calgary and is being remembered by his family for his ability to light up a room. He had previously studied history at Mount Royal University.

“He had a heart of gold and a passion for life and knowledge,” cousin Monica Segura told Metro. “It was hard to around him and not smile.”

Mr. Segura had worked part-time at McInnis & Holloway, a funeral home, for more than a year. “He was just a fine young man,” president Ernie Hagel told the Herald. “He was a treat to have. Every staff [member] loved to work with Jordan.” 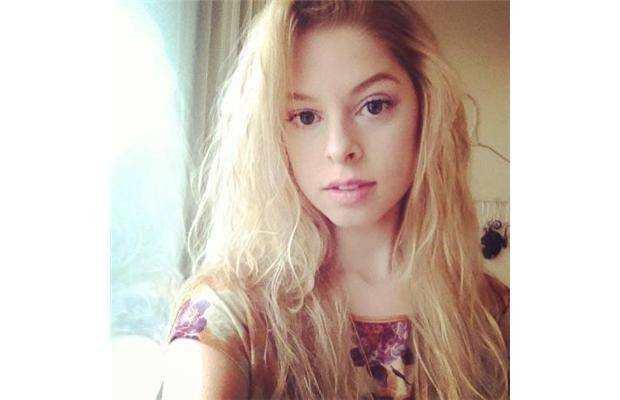 Ms. Perras was an animal lover who liked to read biographies, according to her posts on Facebook. She had studied English at Mount Royal and also graduated from Bishop Carroll.

Samantha Aretuo, 27, worked with Ms. Perras at the popular Anthropologie store at Calgary's Chinook Centre mall. She remembers a busy university student who balanced the part-time job with a heavy course load. They worked a number of shifts together during the hectic Christmas holiday season, but Ms. Aretuo remembers that Ms. Perras always took the time to ask customers how their days were going. 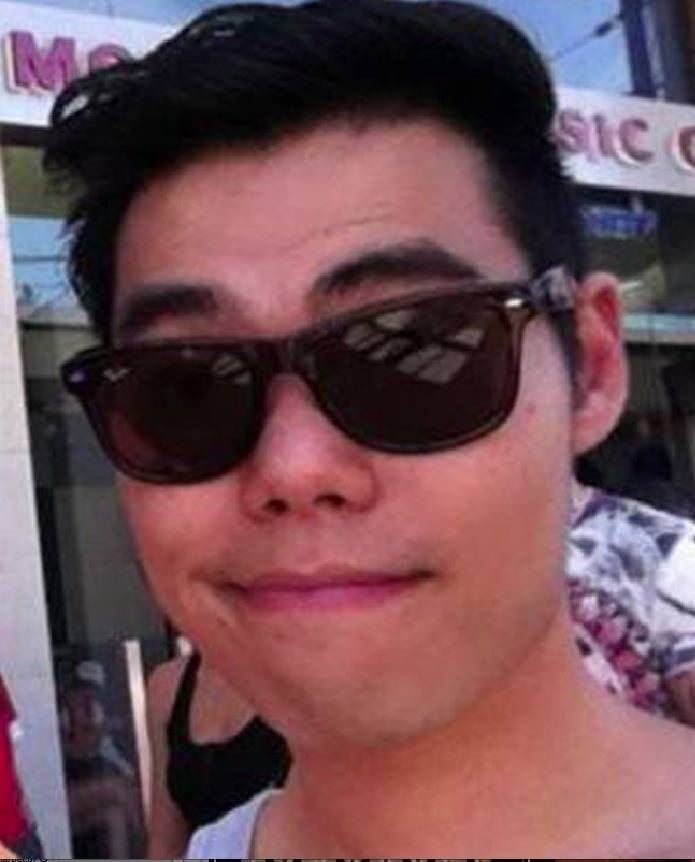 Mr. Hong was an urban studies student at the University of Calgary.
Daniel Bimke met Mr. Hong, 27, while the two were in high school. Mr. Hong attended Calgary's Bishop O’Byrne high school. "He was just a well-known and helpful person," Mr. Bimke said. "There's nobody who would say anything ill of him."
Another high school friend agreed.
“He was one of the most genuine and kind people that exists,” Mike Wells told Metro. “He didn’t care what people thought about him because he was comfortable with who he was.”

Between 2002-2012 there were more stabbing homicides than shooting.