A series about people, products and discoveries that changed the world

Lewis Urry was particularly proud of his life's work at Christmastime.

The Canadian inventor of the modern-day battery powered the consumer electronics revolution that forever changed the holiday shopping season. The alkaline cell he created in 1957 brought portable power to the masses, making batteries a consumer staple used around the world.

The global market for household batteries is worth about $4.5-billion (U.S.) a year. A growing list of products ranging from toys to household appliances run on battery technology inspired by Mr. Urry's innovation.

More from our Canada 150 series:

"He took special pride around Christmas, when there was a rush for batteries," his son, Steven Urry, told the Cleveland Plain Dealer newspaper after his father's death in October, 2004. "He didn't brag on himself. It wasn't until we got older that we realized what he had done."

Consumers still gripe about limited battery life, but we live in a paradise of cheap, portable energy compared to the batteries available in 1955, when Union Carbide Corp., owner of the Eveready battery brand, brought the 28-year-old chemical engineer to its Cleveland-area lab from Toronto. There, Mr. Urry joined a team working to address this long-standing drawback of the technology, which dates back more than 200 years.

The very first battery was developed in 1799 by Italian inventor Alessandro Volta. Known as Voltaic piles, those batteries were stacks of different metals separated by brine-soaked paper that generated just enough electricity to operate simple mechanisms.

Just one of Mr. Volta's batteries could be as big as a modern toaster, but only generate a weak current. Still, they proved that electricity could be generated chemically. Although the technology has evolved over the years, modern-day batteries still function in a similar way. They produce a current when an electrolyte material separates but connects two other materials: a cathode and an anode.

Over the next 150 years, an increasing number of devices were made to exploit the smaller batteries that were being developed by later scientists including Canada's Mr. Urry.

Born in Pontypool, Ont., a village near the Kawartha Lakes, roughly 100 kilometres northeast of Toronto, Mr. Urry graduated from the University of Toronto in 1950 with a degree in chemical engineering. He had served in the Canadian military from 1946 to 1949, and joined Eveready right after graduation.

Speaking to the Associated Press in 1999, Mr. Urry explained that after moving to Cleveland he quickly abandoned the idea of working with the company's preferred chemistry. Eveready made carbon-zinc-based power cells. They were stable and safe but had a weak charge that expired after a few minutes use with a motorized toy.

Instead, he followed earlier experiments with alkalines as the electrolyte to see if they could be made commercially viable. Manganese dioxide and solid zinc worked fine with alkaline, but Mr. Urry claimed his eureka moment was when he realized powdered zinc would allow for more surface area. He was testing these materials in a hollowed-out flashlight tube, working on the large D-cell-sized batteries most modern electronics eschew.

To prove that he had developed something special, in 1957 he put on a demonstration for R.L. Glover, Eveready's vice-president of technology. He bought two electric cars, put his battery in one and a conventional cell in another, pitting them in a head-to-head race.

"Our car went several lengths of this long cafeteria," Mr. Urry told the Associated Press during his induction to the Smithsonian Hall of Fame in 1999. "But the other car barely moved. Everybody was coming out of their labs to watch. They were all oohing and aahing and cheering."

Mr. Urry's prototype battery is housed in the same room at the Smithsonian Institute as Thomas Edison's light bulb, along with the first commercially produced Eveready alkaline batteries, which went on sale in 1959.

Over the years, the company has wrung up to 40 times more battery life out of Mr. Urry's design, and went through some dramatic changes of its own. In 1980, Eveready changed its name to Energizer. Years later, it debuted its signature pink bunny mascot.

For his part, Mr. Urry spent 54 years with the company, eventually becoming an American citizen. He collected more than 50 patents, including some on the lithium batteries that dominate digital cameras and make smartphones possible.

After retiring in 2003, he passed away in Cleveland the following year at the age of 77. He kept a low profile, but remains the pride of Pontypool.

"Lewis Urry's intelligence and determination revolutionized the battery industry 50 years ago," says Shawn Bhasin, Toronto-based marketing spokesman for Energizer. "We all need to be reminded that with hard work and persistence, anything is possible." 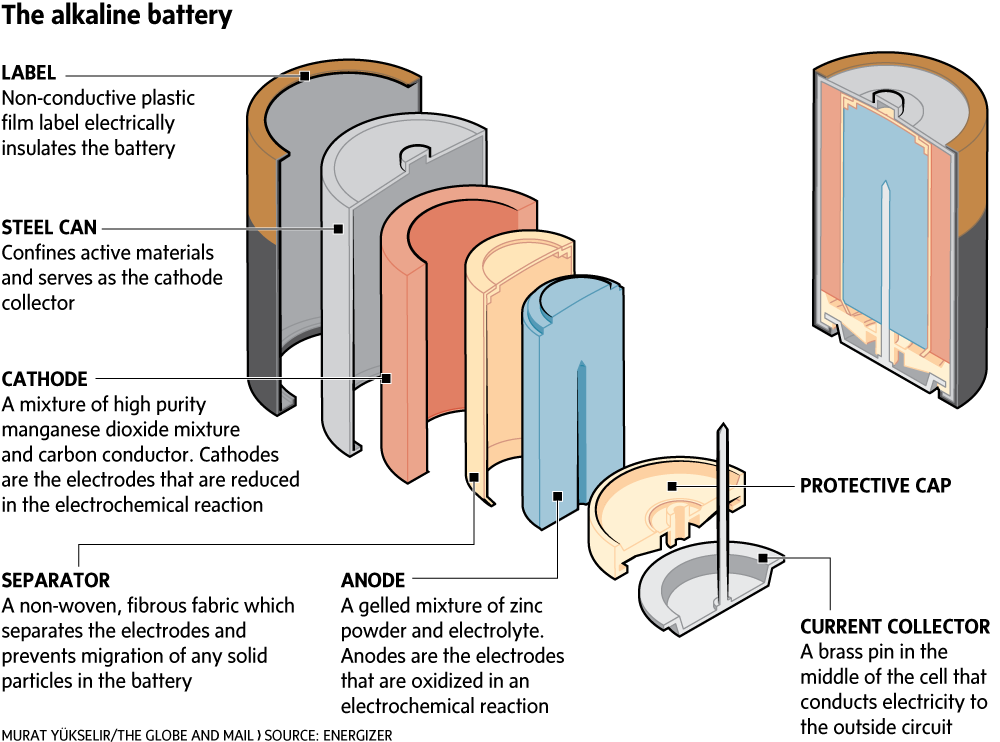 Young Canadians can be the innovators the world needs
January 2, 2017
Fireworks, performances across the country mark start of Canada’s 150th year
January 1, 2017 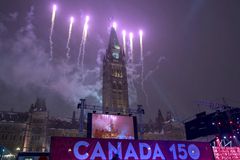 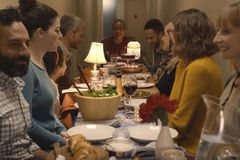