How the government is trying to save the 'birthplace' of Canada

In 1864, Canada's journey to nationhood began in a stately building that's now in serious disrepair – and while PEI owns Province House, Ottawa's on the hook to fix it. Chris Hannay explains what the costly and complicated reno work involves

On Sept. 1, 1864, as Islanders tell it, some Central Canadians got off a steamship, crashed a Charlottetown party and formed a nation.

The party was a conference of Nova Scotia, New Brunswick and Prince Edward Island politicians gathered to discuss a Maritime union of British colonies.

"Having dressed ourselves in correct style, our two boats were lowered man-of-war fashion … and landed like Mr. Christopher Columbus who had the precedence of us in taking possession of portions of the American continent," Mr. Brown, founder of The Globe newspaper, wrote in a letter home to his wife in Toronto. The delegates came, he wrote, to see "whether the whole of British America could not be included in one government."

This July will be the 150th anniversary of Canada's Confederation. The foundations of our Dominion were laid in that first conference in Charlottetown, and two more that followed, in Quebec City and London. The site of those first talks – billed as the "Birthplace of Canada" – is Province House, a stately, three-storey sandstone building in the heart of Charlottetown.

But while our union is still sound a century-and-a-half later, the foundations of its cradle are falling apart – and the government is working furiously to save it.

Province House is in bad shape. Inside, mortar between Maritime sandstone has turned to dust, timber is rotting and plaster has fallen off the walls. The Prince Edward Island legislature moved out two years ago after decades in the east wing, and the building is closed for renovation work until at least 2020.

"It is a sick building, you might say," Greg Shaw, a project manager at Parks Canada, told The Globe and Mail.

In 2013, as PEI got ready to celebrate the 150th anniversary of the Charlottetown conference, crews began some cosmetic masonry work on the outside of Province House. They soon discovered that minor blemishes were actually symptoms of deeper problems. Investigators were dispatched to peel back the layers of the building, and they found that decades of water damage and past stopgap repairs had taken a greater toll on everything from the roof to the floors than anyone had thought.

"You don't know, really, what you have until you open the thing up," Mr. Shaw said. 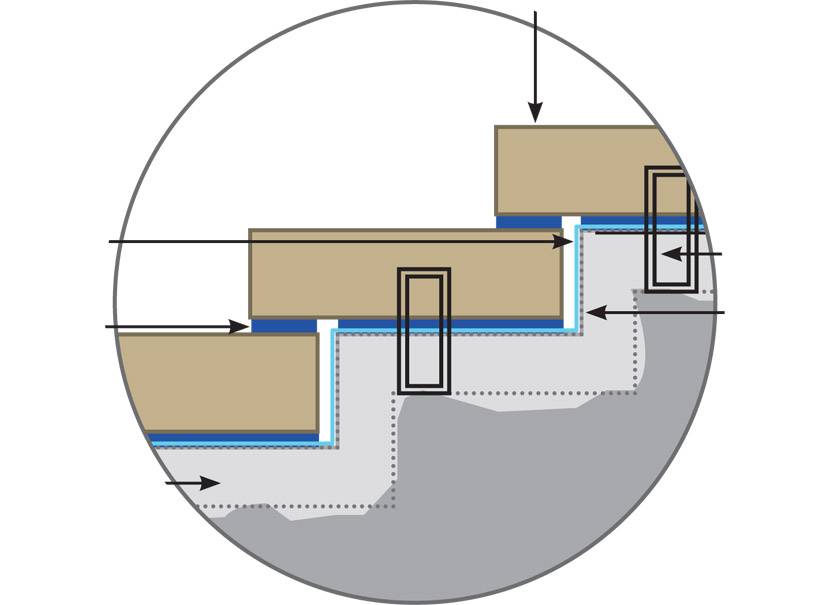 What work needs to be done to restore Province House? Chris Hannay and Trish McAlaster explain in four steps. Read more below.

Who's paying for this, and how much?

Thanks to an agreement reached when Justin Trudeau's father was prime minister, Province House is the federal government's responsibility to fix – even though the building is still owned by PEI. When the memorandum of agreement between Ottawa and Charlottetown was signed in 1974, Parks Canada was using most of the available office space, and agreed to be responsible for maintenance of the building for 99 years. Since then, though, the needs of PEI's legislature grew and it took over two-thirds of the space.

The imbalance has led the federal government to rethink the deal. In 2014, senior public servants at Parks Canada recommended Ottawa figure out how to get out of its Province House obligations, according to briefing material obtained through Access to Information laws. The PEI government says it has no interest in renegotiating the deal, and points out it covered the cost of relocating the legislative chamber while the building was closed.

In a statement, Environment Minister Catherine McKenna would only say that the federal government "is committed to [the building's] long-term conservation and has invested $41-million towards this goal."

That bill – roughly the same cost as a proposed plan to fix up the Prime Minister's Ottawa residence at 24 Sussex Dr. – may not be enough.

In a report filed in November, 2015, for Public Services and Procurement Canada, architectural consultants DFS Inc. (who are also contracted on the renovation of Parliament Hill's East Block) said their current estimate of how much it will cost to fix Province House "is higher than the current available project funding." In a subsequent report, filed in May, 2016, the firm recommended injecting more money into the renovation so the "root causes" of the building's structural problems could be fixed.

Parks Canada wouldn't say what budget its consultants are recommending.

PEI Senator Diane Griffin, a long-time conservationist who was appointed to Parliament last fall, says the project should get what funding it needs to be done properly.

"The ideal situation is to do the restoration fully and completely the first time around," she said, "because often delayed work ends up being more costly in the long run."

For now, the department is working within its budget. That's meant the team has decided to focus its energies on preserving the neoclassical outsides of the building.

At first, the team had hoped to restore the original foundation, which was made of blocks of sandstone stuck together with mortar and filled with a rubble core. Seeping moisture had softened the porous stone and turned the mortar into dust. Instead, with not enough money or even enough qualified heritage masons to do the job, Parks Canada will pull out the sandstone that is salvageable and replace the whole foundation with modern poured concrete.

"We really want to focus all of our efforts and the funding that we do have on the areas of highest priority, the character-defining elements of the building," Mr. Shaw said.

The restoration work will happen in two phases, the first beginning this spring. Contractors will build a giant steel exoskeleton to support the building, before diving headfirst into phase two: the pulling-apart and putting-back-together of the exterior stone walls, as well as the other interior and foundational work. 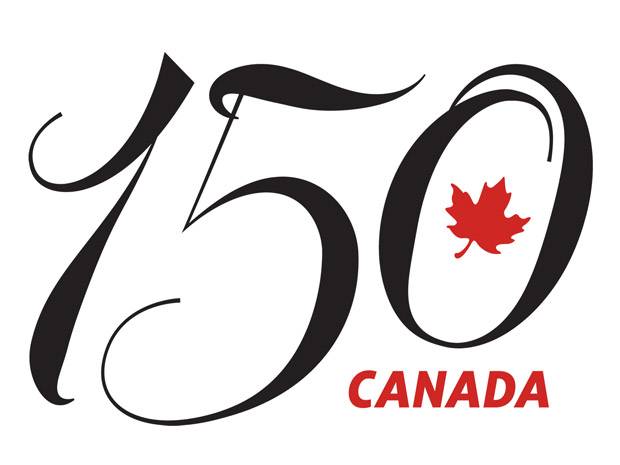 Read more of The Globe’s continuing coverage of the 150th anniversary of Confederation.

Doug Saunders: In 1967, the birth of modern Canada

What's next for Province House?

Parks Canada is still planning to reopen Province House in 2020, though consultants warn that timeline could be threatened if any more secrets are discovered in the building's walls.

Some in Charlottetown say the reopening would be a good time to change the House's purpose.

He's been pushing for Province House to become exclusively a museum, and for the provincial government to build a new legislature across the street. Given the cost of constructing a new building amid the other pressing issues facing the province, Mr. MacDougall admits his plan might be a little "pie in the sky."

In the meantime, as 150th-anniversary celebrations spread across Canada, Province House sits empty. Mr. Shaw of Parks Canada says it's been odd to have such a busy building go unused.

"We used to have all kinds of visitors around, and now just to have it vacant," he said. "It's very quiet and eerie throughout the building."

How they're fixing Province House, in four steps

1. How water gets in

One of the most serious points of deterioration in the building is the foundation. Decades of moisture have seeped into the porous PEI sandstone, weakening it and turning the mortar into dust. Government contractors are planning to replace the structure with a modern concrete foundation.

Harsh and wet PEI winters have taken a toll on the stone stairs leading into the building. De-icing salts have also done their part in degrading the steps. Workers will rip apart the stairs and put them back together again, with further measures to keep them secure long-term.

Water has rotted much of the edges of the timber holding up Province House's roof. As well, the design of its trusses don't share the load effectively and leave some parts of the roof supports badly overstressed.

Investigators initially overlooked the floors, but soon discovered that the places where timber had connected with the exterior walls had become rotten. Floors will need to be held up by temporary shoring while new steel parts are added to strengthen the building's structural integrity.

(Return to top of story)

CANADA 150: MORE FROM THE GLOBE AND MAIL