The head of the unit says in a release he has received no confirmation from Panamanian authorities that Porter is actually deceased.

The 59-year-old Porter is wanted in Canada on fraud charges related to a $1.3-billion contract to build a megahospital in Montreal.

News of the Panama trip came hours after Crown officials in Quebec announced they will not drop the charges against Porter unless they have hard evidence he is dead.

Jeff Todd, Porter's biographer, published a statement Wednesday to say Porter's doctor confirmed his patient had succumbed to cancer in Panama, where he had been detained since May 2013 as he fought extradition to Canada.

Robert Lafreniere, head of the anti-corruption unit, says an RCMP agent will be in Panama to aid with the investigation. 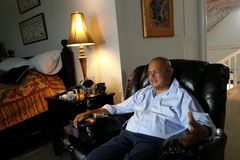 Mass patient transfer to Montreal superhospital a smooth operation
May 12, 2018 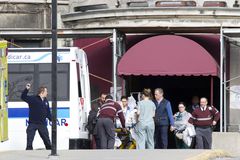 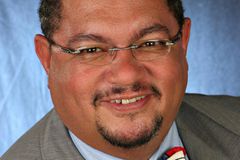