The final legal battle over the country's prostitution laws began Thursday morning with a strong plea from the federal government to leave the contentious issue of sex for hire to elected politicians.

"If ever there were a case that calls for ... deference to Parliament, it is this one," said Michael Morris, a lawyer for the federal Department of Justice.

The landmark Supreme Court of Canada challenge comes after six years of legal skirmishing in the lower courts and 25,000 pages of evidence.

Mr. Morris said there is little evidence to show that prostitutes are safer when they work indoors in brothels. Moreover, permitting them to hire drivers and bodyguards may invite even more widespread abuse of vulnerable women, he said.

"We know that the risks of prostitution are not eliminated indoors," Mr. Morris said.

Government lawyers argue that prostitution is an activity prostitutes choose and that requires close regulation to prevent it from becoming a nuisance to communities and a front for drug trafficking and abuse of minors.

However, several judges hammered at the notion of choice, questioning whether destitute women who engage in prostitution to survive are actually making a choice.

"They are victims of human trafficking or they come from native reserves where they haven't been given a choice," said Justice Marshall Rothstein. "What happens to those people?"

Justice Michael Moldaver pressed even harder, invoking the spectre of prostitutes who have been beaten and killed in large numbers.

Being able to communicate with prospective clients and having co-workers or staff around can mean the difference between life and death, he said.

"These are the people found to be the most vulnerable," Justice Moldaver said. "These are the type of victims the (serial killer Robert) Pickton's prey on. So we take away from them their one window for assessing whether to get into a car or not?"

Mr. Morris replied that prostitution clearly embraces a spectrum of practitioners and that some have choices that are admittedly "constrained."

"But the fact that some operate on a diminished moral capacity does not mean it will invalidate the criminal law from applying to them."

"The law prevents a prostitute or group of prostitutes from having a company that provides some security," she said. "It could be Brinks or somebody. I'm not sure they are in that business, but that is the argument.

"Why does the law go so far as to try to catch that type of security?" she asked.

As more than three dozen lawyers representing a wide array of parties and interest groups waited their turn to address the court, demonstrators on both sides of the issue waved placards on the courthouse steps.

The crux of their challenge lies in Charter protections of life, liberty and security.

So, far an Ontario trial judge and five Ontario Court of Appeal judges have largely agreed that prostitutes would be safer if they had the right to set up brothels and hire staff to protect them.

The appeal court gave one victory to the Crown in 2012, ruling in a 3-2 split that communicating for the purposes of will remain illegal – a finding that Prof. Young and his co-counsel, Marlys Edward and Daniel Sheppard, are asking the Supreme Court to reverse.

They face a phalanx of opponents determined to uphold moral values and prevent communities being disrupted by transactions of commercial sex.

Federal and Ontario lawyers, aided by a coalition of religious groups, maintain that prostitutes have voluntarily chosen a risky lifestyle that degrades themselves and the community as a whole.

They say that permitting, unrestrained, above-ground prostitution would lead to a proliferation of exploitive commercial operations run by pimps.

They argue that Parliament chose to make prostitution legal, yet prohibit some of its most objectionable manifestations – such as street soliciting, brothels, pimping and the likelihood of underage prostitution and human trafficking.

However, Ms. Bedford, Ms. Scott and Ms. Lebovitch maintain there are other, perfectly valid laws that target child prostitution and human trafficking without at the same time endangering prostitutes.

Both sides claim the experience of countries that have liberalized prostitution laws supports their position. Written submissions of both sides are here.

Both have also launched a public battle in recent weeks to win over government and public opinion in the event that the laws are struck down. 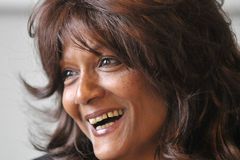 new
Prostitution appeal finally gets its day in court
June 13, 2013 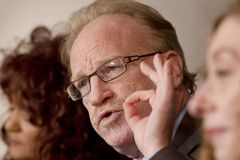 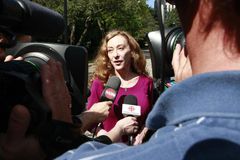 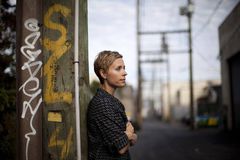 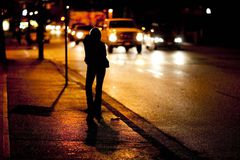 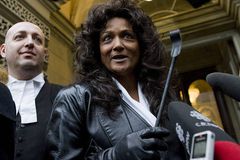 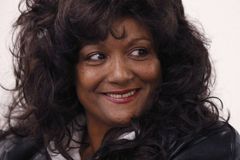 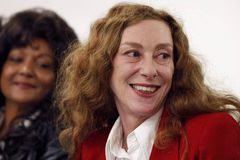 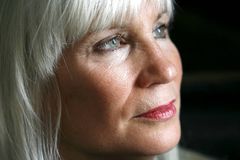