Shortly after midnight on Tuesday night, staff at the Northlands Exhibition Centre in Edmonton was busy preparing two giant exhibit halls for use by exhausted evacuees. Approximately 1,300 people could be accommodated in those cavernous rooms, and additional space can be made available if necessary, Lori Côté, the public relations manager for the Northlands, said.

Five years ago, when fires ravaged the northern Alberta town of Slave Lake, about 300 victims used the services of the very same shelter. Officials from the Red Cross were expected to arrive on site overnight.

In the wee hours of Wednesday morning, cots were being set up by the city's emergency services workers, blankets were being stacked on top of tables, and a dining area was being arranged.

"We want provide comfort for those in need, whether it is a wool blanket or a hot meal after a long day," Côté said. "That's what this is all about.

"We care about the people that are going to be coming through the doors tonight, tomorrow and the days to come."

Late in the evening, traffic was still crawling along Highway 63, the long ribbon of roadway that cuts through the forest and wetlands between Edmonton and Fort McMurray. What is normally a four-hour drive was taking seven hours or more for most people.

Gas stations along the highway had run out of fuel, and some already stressed evacuees found themselves stranded along the lone escape route on an unseasonable warm, muggy night. Temperatures of 30 C were expected for the second straight day on Wednesday, with winds gusting to 35 kilometres per hour late in day. It appeared that continuing warm, dry and breezy conditions would not make things easy for firefighters for a second straight day.

WestJet continued to fly employees from Suncor plants in the oil sands to Edmonton overnight. The international airport in Fort McMurray was closed, so WestJet was using Suncor's private airfield near Fort McKay. The giant oil and gas company was flying employees out of the region at the same time.

The hope was that by withdrawing non-essential employees, room could be created for evacuees at some of the industry work camps north of Fort McMurray. Noralta Lodge, which operates a number of camps, kept its dining rooms open late for burned out fire victims.

The emergency shelter at the Northlands is being opened up as well to family pets.

"We absolutely consider them members of the family," Côté said.

At 1:30 a.m., staff was waiting for the first evacuees to arrive. A deluge was expected on Wednesday.

"We've made our work camp available to staff and their families who have been evacuated and need a place to stay," said Cameron Yost of Shell Canada.

"We are looking at getting non-essential people out by aircraft," said Yost, who added Shell's camp could accommodate hundreds of evacuees.

Most oil sands projects are well north of the community, while the worst of the flames were on the city's south side.

Shell's camp is about 95 kilometres away and remained operating late Tuesday. Still, precautions were being taken.

"People won't be in their own homes, but we will do anything we can to make them comfortable," Northlands' Côté said.

Earlier on Tuesday, she said she kept a nervous eye on news reports.

"You never what can happen," she said. "Mother Nature can turn on a dime."

Will Gibson, a spokesman for Syncrude, which has a plant about 35 kilometres north of town, was himself one of the evacuees heading north away from the flames.

"People are actually being evacuated toward the plants," he said. "We're being instructed to go to work camps in the region and report in there. We're assuming it will be more than a night."

Gibson said he had to flee his neighbourhood via a grass embankment because the fire had already cut off the road at both ends.

"I left my neighbourhood and there was houses on fire," he said. "I don't know if and when I'll be going back."

Large work camps associated with oilsands projects can accommodate thousands to house workers who come from as far away as Newfoundland and Labrador. 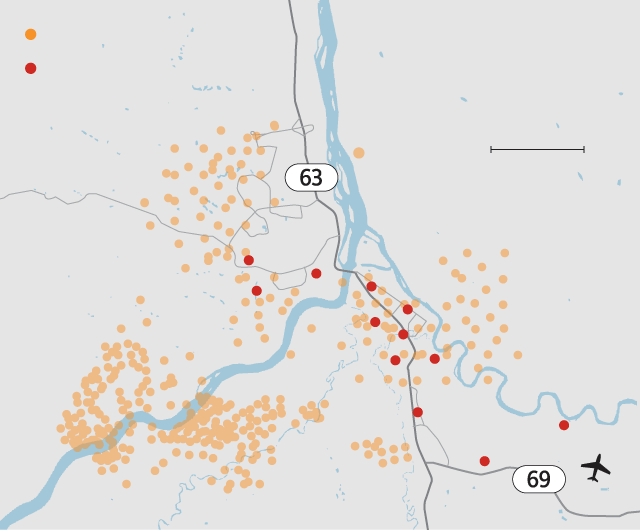 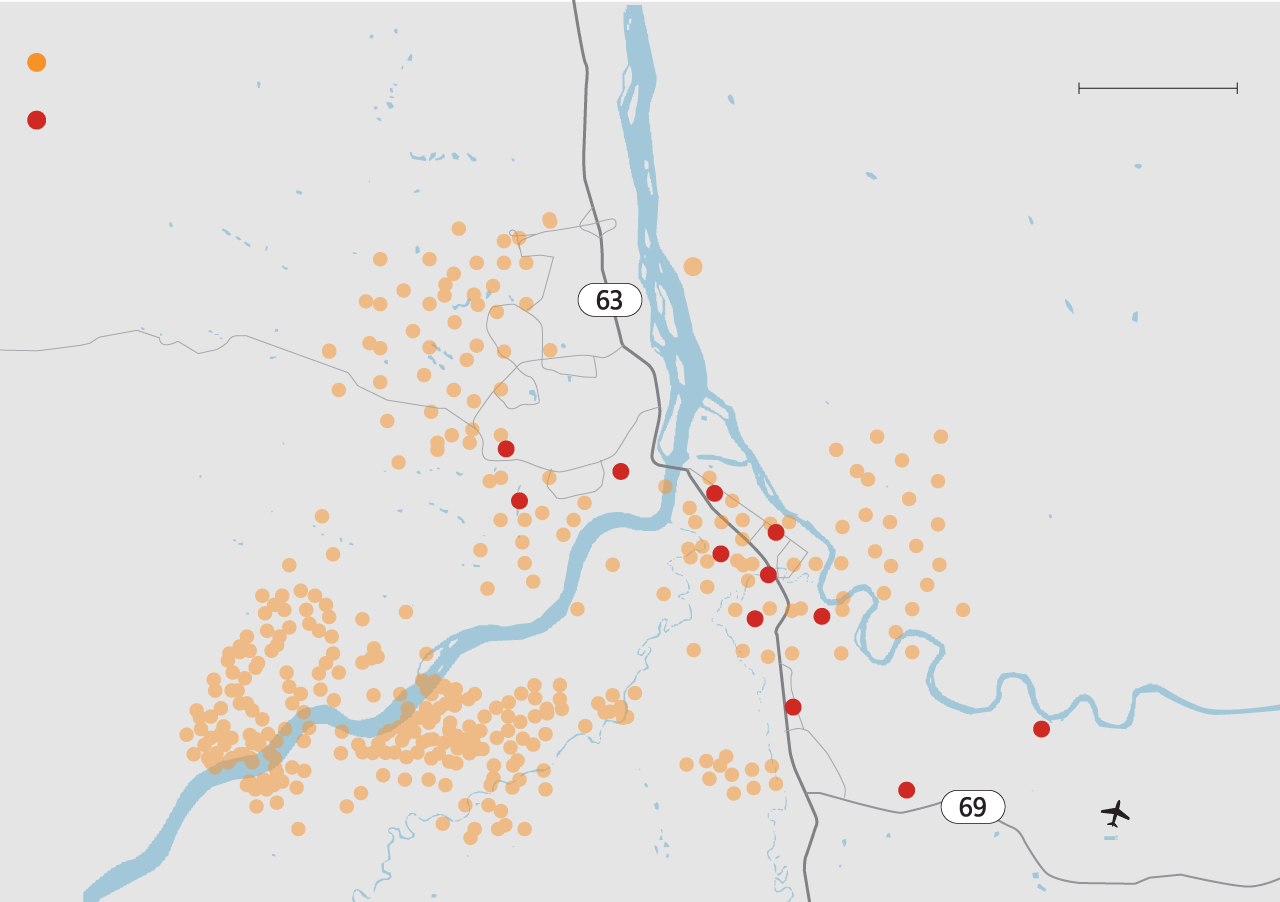 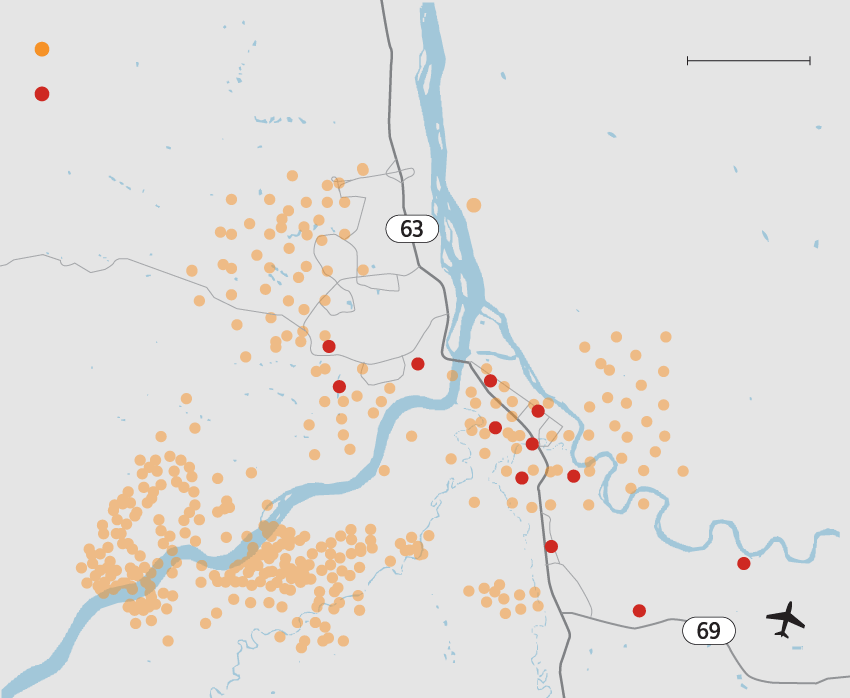 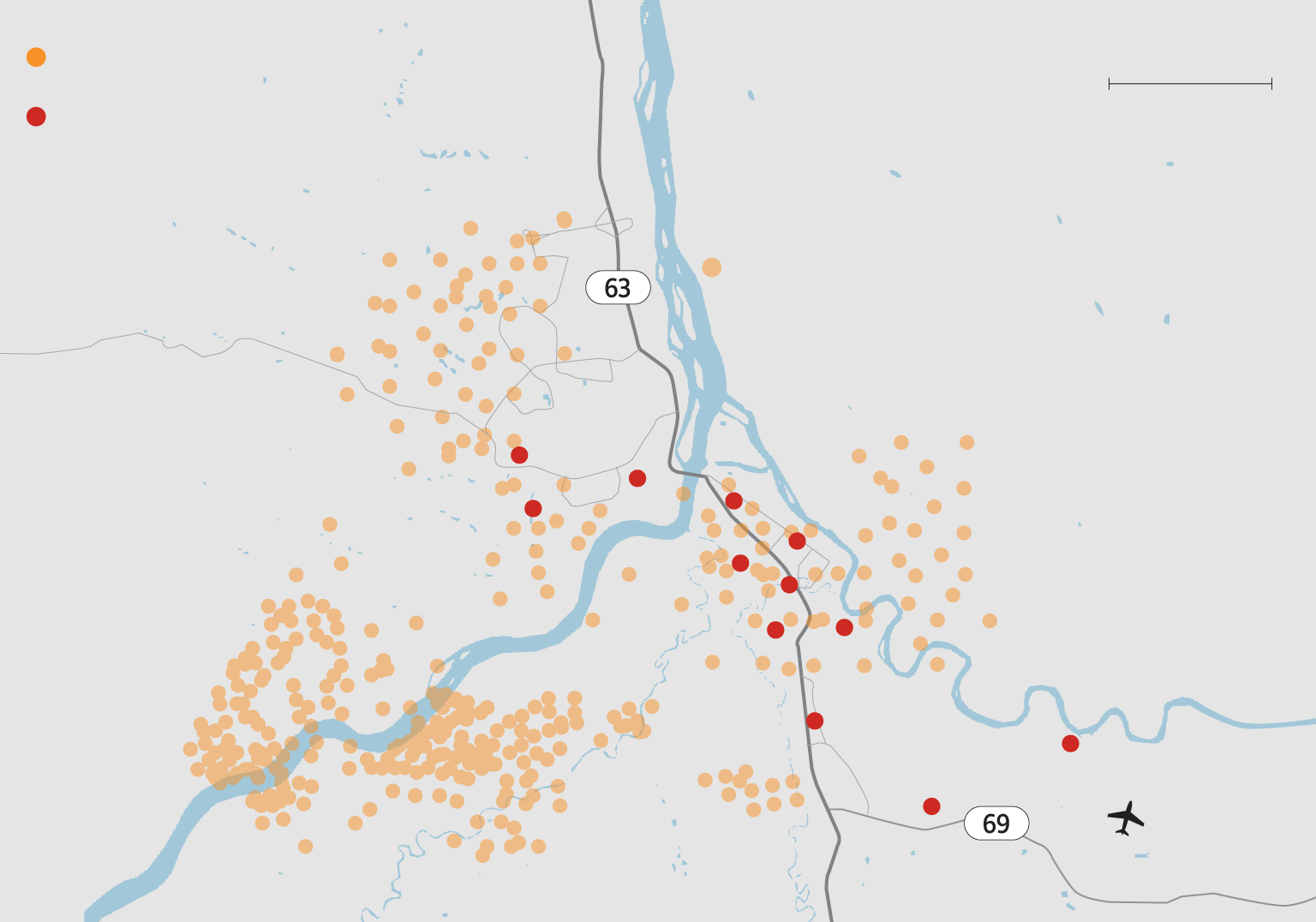 Amber Alert issued in Ontario for two 13-year-olds cancelled, kids found safe
How all-weather tires stack up against all-season and winter tires in a snow storm
The case of the upside-down GIC rates