Mike Lazaridis is donating another $21-million to his alma mater, the University of Waterloo, showing no signs of tightening his philanthropic purse strings after a year in which he saw his personal fortune dwindle.

The gift from the co-founder of BlackBerry-maker Research in Motion and his wife, Ophelia, will be split three ways to support a pair of new research chairs, construction of a new science learning centre, and full scholarships for elite young math students.

Mr. Lazaridis has now given the university, where he also served as chancellor, $123-million in total, and is continuing a trend of investing in basic science and mathematics research that aims to test the frontiers of knowledge.

"Really, the plan was to go after areas that the faculty wanted to become strong in," Mr. Lazaridis said.

Discussions with the university took "a while," and Mr. Lazaridis said he is pleased the deal is "finally" done. Less than three weeks ago, he stepped down as RIM's co-CEO, a reprieve from nearly three decades of "a 24/7 job" and a chance for more time with his children, who will soon step into the post-secondary world themselves.

"I tried as best I could to be a normal dad in the family, but I realized I had a couple of years left before my children went to university, and this is probably the best time for me to start to focus more on them," he said, noting that he has enjoyed helping with their homework.

Waterloo will use $10-million, to be matched through a variety of sources, to endow one senior research chair each in condensed matter and astrophysics, fields rife with unexplored territory that could affect everything from future computers and batteries to the understanding of the universe, and where Waterloo is making strides.

"We're at energy levels where something interesting is going to happen – we're either going to confirm existing theory, or we're going to discover completely new effects, and potentially new theories," Mr. Lazaridis said. "And those are the times in history when you want to invest in basic research so you can understand what all this means."

Another $10-million will help build the school's new $24-million science learning centre, adding badly needed space for classrooms, labs and study areas by 2014. Waterloo president Feridun Hamdullahpur said the gift "is really making a big difference in where we are going," and hopes it will be the fundraising trigger to adding "many more" new science buildings, likening it to receiving "that wonderful, cold bottle of water" halfway through running a marathon.

The final $1-million will go to mathematics scholarships that fully cover tuition and living expenses for high school graduates from Canada and around the world who have won medals in one of two prestigious global competitions – the International Olympiad in Informatics or the International Mathematical Olympiad. Waterloo's mathematics dean, Ian Goulden, has raved about the talents of past medalists who landed at the university.

"If we can attract them, I think it's going to be a wonderful bonus to the university, its reputation, and the work that's being done there," Mr. Lazaridis said.

The Lazaridis's generosity in the region has been conspicuous. Thanks in large part to earlier donations totalling $102.5-million, the university is months from opening the Mike and Ophelia Lazaridis Quantum Nano Centre, which includes an Institute for Quantum Computing. And Mr. Lazaridis has spent $170-million to establish the independent Perimeter Institute for Theoretical Physics nearby.

Yet even in his diminished role at RIM, and with the company fighting to persuade doubters that it is relevant, Mr. Lazaridis insists his philanthropic plans are unshaken.

"You look back through [the company's history]and look at my donations and try and create a correlation: I don't think you'll see one. If anything, you'll see a negative correlation," he said. "No, my wife and I do these things because we know it's the right thing to do." 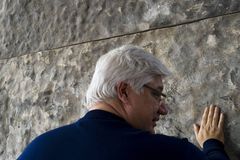 Inside look at a former RIM co-CEO's home
Gallery
February 4, 2012 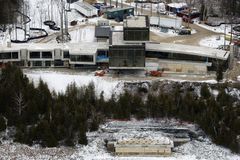 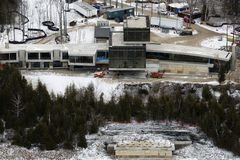 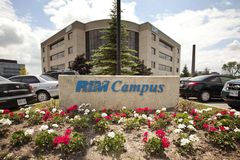 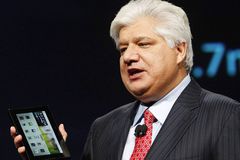 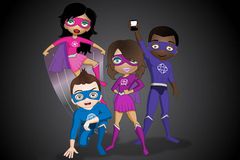