Which one is true?

It turns out all are true.

Canadian private schools that offer international curricula are as varied as the students and their motivations for attending.

"I don't think I would say that there's any one type of family that sends their kids to TFS," said Khalil Mair, a Grade 12 student at the Toronto French School. "Just with the people I know, there's an insane amount of diversity."

Mr. Mair grew up in Toronto. His father is Jamaican and his mother has an Indian background and is from the Democratic Republic of the Congo. The main draw of the school was not just to learn French, but to study the French national curriculum, which TFS also includes in its classwork, along with the Ontario curriculum and International Baccalaureate (IB) coursework.

"The French curriculum stresses a lot more the humanities and looking at the world through the lens of cultural changes, not necessarily political ones," Mr. Mair said.

The added French national classwork includes a French accreditation process for the school and visits by French education inspectors, said Josep Gonzalez-Medina, TFS's new head of the school. In Grade 9, students take the Brevet exams (the same as in France) to receive the Diplôme National du Brevet des Collèges, he noted.

It's a deeper inclusion of international coursework than, say, a typical French immersion program. And that is the difference international private schools are emphasizing.

At the German International School Toronto, there is a mix of Ontario and German curriculums. "The Canadian system is largely a content, goal-oriented system, whereas the German system certainly has its goals, but it's process-oriented. It teaches a child how to do something within a big paradigm," said the school's vice-principal, Manfred von Vulte.

In language classes, for instance, the focus is less on reaching the goal of a student writing a full paragraph by a certain age. It is instead on the process of planning and ordering thoughts to come up with a piece of writing.

For a German child coming to Canada and attending a Canadian school for a few years, it can be difficult to reintegrate into the German system, given the differences. So it helps to have both.

And because of its small size, the German International School Toronto only extends to Grade 8 for students who will integrate into the Canadian school system, or up to Grade 10 for students who continue solely on the German educational track and plan to attend a school in Germany or another German school abroad.

It is an example of how much international private schools can vary from traditional Canadian schooling.

Another different kind of international school is Pearson College UWC in Victoria, a senior secondary program that generally takes students who would be entering Grade 12. The program is two years (effectively Grade 12 and Grade 13 or gap year), and the students are typically between 16 and 19 years old. A quarter of the students are Canadians, but the rest come from 100 different countries.

Pearson is one of 15 United World Colleges and one of only two in North America. The organization was among the first in the world to institute the International Baccalaureate, now commonly offered at many schools.

"We are a combination of the IB and experiential learning, including outdoor education, which was very much a part of the philosophy of [German educator] Kurt Hahn, who founded the United World College movement," said Désirée McGraw, the president of Pearson. The aim is for the schools to be a force in uniting people.

In practice, that means students work closely together, with an emphasis on being able to communicate their cultural views and understand others. They may not always agree with each other, but the onus is on communication.

"It's a very forward-looking, idealistic mission," Ms. McGraw said. Along with the academic work, there is a co-curriculum dubbed CAS (creativity, action, service) in which students can do community service, outdoor activities and pursue the arts.

Students are chosen through national committees around the world, and the one-tenth who are accepted from many thousands of applicants get dispersed throughout the 15 United World Colleges, Ms. McGraw said. In Canada, there are committees in each province and territory to vet candidates. 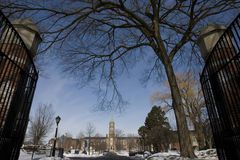 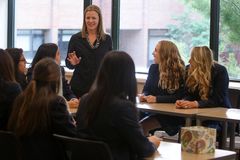 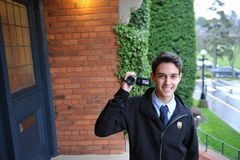 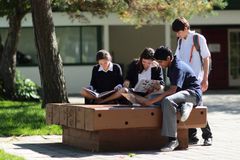 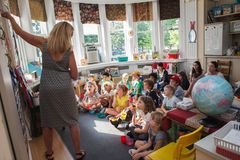 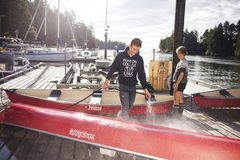 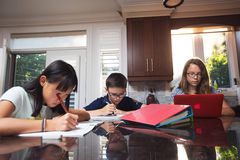 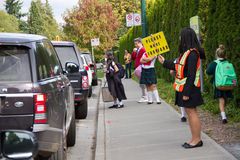 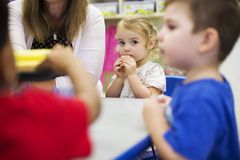 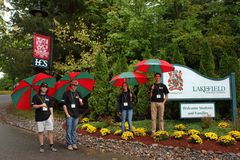 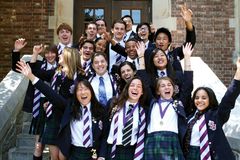