Three former members of Moxy Fruvous, the Toronto-based satirical pop troupe from the 1990s that included Jian Ghomeshi as its singing percussionist, have re-grouped long enough to jointly comment on their ex-bandmate's current controversy.

On Friday, the musicians Mike Ford, Murray Foster, David Matheson released a statement by e-mail to the Globe and Mail:

"As former colleagues of Jian (our last show was in 2000), we are sickened and saddened by this week's news. We had no inkling that Jian engaged in this type of behaviour. We abhor the idea of a sexual relationship of any sort being entered into without full consent from both parties and condemn violence against women in any form. We wish only health and healing to everyone involved."

Before being fired over alleged abuses of women, Mr. Ghomeshi was smooth-voiced host of Q, a flagship CBC Radio program currently broadcast on more than 160 stations in the United States.

As the scandal develops and new allegations mount against Mr. Ghomeshi, the music community has turned sharply against him. The electro-pop songstress Lights, managed by Mr. Ghomeshi for a dozen years, posted on Facebook that she had "parted ways" with the disgraced figure.

The Juno-nominated singer apologized for her initial rush to support Mr. Ghomeshi after news of his alleged sexual misconduct first surfaced. "I am now aware that my comments appear insensitive to those impacted and for that I am deeply sorry."

In her earlier blog post, the Up We Go singer characterized Mr. Ghomeshi as a "complete gentleman" who was "not an example of someone who is abusive or misogynistic." That Facebook posting was later deleted.

Today, after initially dithering on her official reaction to the scandal, the American musician Amanda Palmer withdrew her invitation to the ex-CBC host to appear on stage for an event related to her book The Art of Asking.

"Given everything I've learned, and especially given how upsetting it would be to so many, Jian will not be coming to the show in Toronto," she posted. The event, to be held at the rock club Lee's Palace, will go ahead as scheduled, on Nov. 25.

Also on Friday, the Agency Group released a statement that it would no longer represent Mr. Ghomeshi. Toronto-based Jack Ross had been the popular media personality's agent since his days with Moxy Fruvous.

The Polaris Prize-winning musician and Arcade Fire collaborator Owen Pallett was one of the first to publicly condemn Mr. Ghomeshi. In an open letter, Mr. Pallett said that he had heard "endless rumours that he's been a bad date, and have heard stories of shadiness and strange behaviour." The post ended with, "Jian Ghomeshi is my friend, and Jian Ghomeshi beats women. How our friendship will continue remains to be seen."

Other musicians have added to name to an online petition in support of women "directly affected by Jian Ghomeshi, and to those survivors of abuse and assault who fear being disbelieved." Among the signees are Jennifer Castle, members of Constantines (Bry Webb and Steve Lambke), Katie Stelmanis of Austra, Geoff Berner and Mr. Pallett.

Ghomeshi says he plans to meet allegations against him head-on. He has said he has engaged in role play and rough sex, but that it was always consensual, and said he was fired from CBC because of the risk that his sex life would become public "as a result of a campaign of false allegations." None of Ghomeshi's accusers has so far reported going to police with their allegations.

Media earlier this week reported that it had approached the "Q" host with allegations from three women who said he was physically violent without their consent during sexual encounters or in the run-up to such encounters. Ghomeshi was fired from CBC on Oct 26.

Ghomeshi's lawyers filed a lawsuit this week against the CBC, alleging breach of confidence, bad faith and defamation by the public broadcaster, seeking $55 million. 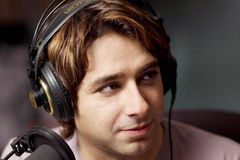 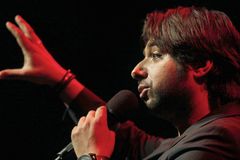 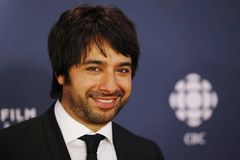 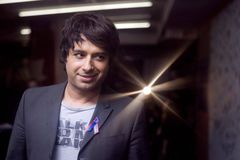 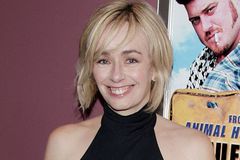 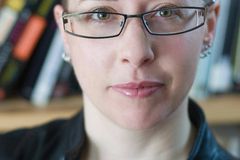 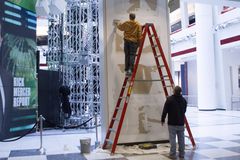 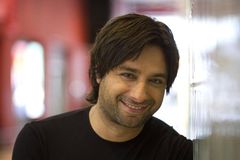