The soft-sell, "Canadian energy" banner ads appeared prominently Monday on the online version of Roll Call, the influential Washington publication that is a must-read for Beltway insiders.

Click on the box proclaiming "America and Canada: Friends, neighbors and allies," and you land on a Government of Canada site – www.gowithcanada.ca – that offers a compendium of information of the bilateral energy relationship, including the fact that this country is by far the U.S.'s largest and most secure source of imported oil. The viewer is also treated to a stout defence of Canada's environmental record.

The "Go with Canada" ads were released just a few days before Prime Minister Stephen Harper travels to the Council on Foreign Relations in New York City for a session that will highlight Ottawa's arguments in favour of quick approval for the pipeline. And they are part of a broader campaign in which federal cabinet ministers, Alberta Premier Alison Redford and Canadian Ambassador Gary Doer have lobbied publicly and aggressively for the project.

"The target here is U.S. decision makers and the American public as well," Natural Resources Minister Joe Oliver said. "What we want to do is convey to American decision makers and beyond the important role that Canada plays as an energy supplier to the United States – and we are the largest by far. We're friendly, reliable, we honour our contracts and we don't threaten; we don't renege."

But Ottawa was accused of misleading the U.S. public with an erroneous statement on the "Go with Canada" site, an error that was corrected after being pointed out to Mr. Oliver's office. The site initially stated that greenhouse gas emissions from the oil sands have fallen by 26 per cent from 1990 to 2011. In fact, emissions per barrel have dropped by that amount, but the total GHG output from the oil sands nearly quadrupled over that 20 years as production rose dramatically.

The misstep was problematic for a government that insists it is trying to combat the "exaggerated rhetoric" of its critics by offering "facts and science." But Mr. Oliver noted that it was fixed as soon as possible. "We have to be scrupulously accurate in this," he said.

The Harper government and its allies in Alberta and Saskatchewan are applying a full court press to win approval from President Barack Obama for the TransCanada Corp. Keystone line, which would carry 830,000 barrels per day of Alberta bitumen to the vast refining hub on the U.S. Gulf Coast. The pipeline is seen as a key piece in Canada's effort to expand markets for its growing oil production, which is currently being sold at a discount due to the industry's limited geographic access to customers.

Ottawa won't yet reveal the cost of its current 30-day ad campaign, which is aimed at the "opinion makers and decision makers," but Natural Resources Canada has set aside $16.5-million this year for advertising, up from $237,000 three years ago, and promises to reveal the cost once the campaign has concluded.

The ads are running in print and online publications like The Washington Post, The Congressional Quarterly's CQ Weekly, The New Republic, Slate and Politico.com.

"Go with Canada" billboards are also greeting commuters at bus stations and metro stops like Foggy Bottom and Federal Center, as well as at Ronald Reagan Airport.

Mr. Oliver said the government will review the results after the month-long effort, and then decide whether it needs to extend the campaign as the decision-making threatens to drag late into 2013. 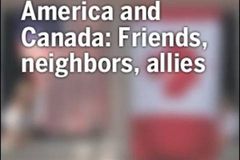 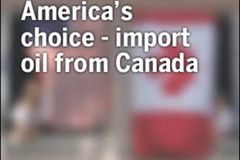 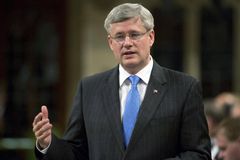 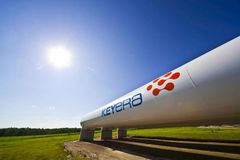 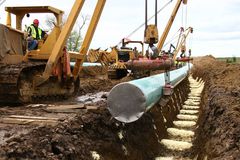 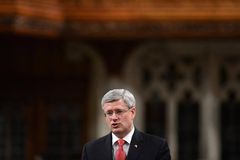 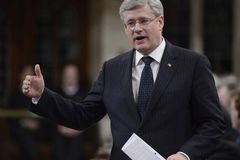 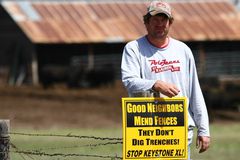 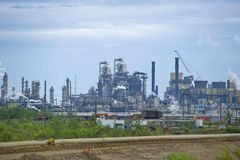 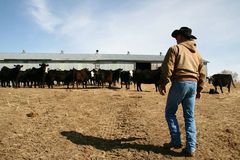 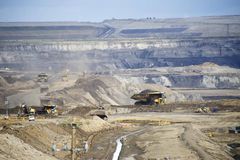 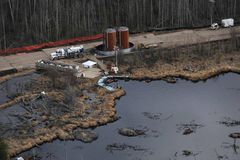 Follow Shawn McCarthy and Paul Koring on Twitter @smccarthy55 @PaulKoring
Report an error Editorial code of conduct
Due to technical reasons, we have temporarily removed commenting from our articles. We hope to have this fixed soon. Thank you for your patience. If you are looking to give feedback on our new site, please send it along to feedback@globeandmail.com. If you want to write a letter to the editor, please forward to letters@globeandmail.com.
Comments