Until last month, Mr. Capay, 23, had been held in a nine-foot-by-eight-foot segregation cell lined with acrylic glass and illuminated by 24-hour artificial light. Media reports on his conditions spawned widespread public backlash, prompting Premier Kathleen Wynne to acknowledge that his situation was "extremely disturbing."

The internal record shows that after Mr. Capay landed in segregation in 2013, managers failed to sign off on his continued segregation four times, recorded an incorrect date, omitted a rationale for prolonging Mr. Capay's segregation and neglected to write down comments from Mr. Capay. 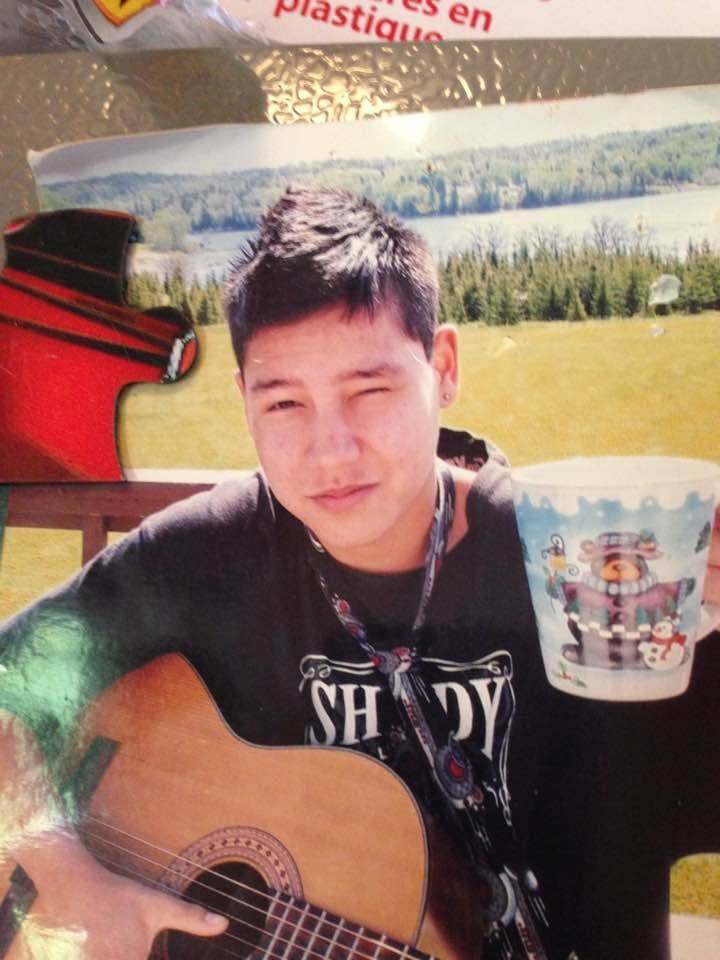 Read more from The Globe's investigation.

Court 'may find these documents to be lacking'

The revelations are part of a Globe and Mail investigation that has found multiple coroner's inquests have warned the government about unsafe conditions in Thunder Bay's segregation cells.

The Globe has also learned that Thunder Bay correctional officers maintain grave reservations about allowing Mr. Capay to circulate with other inmates based on the grisly details of his 2012 first-degree murder charge and continuing "thoughts of harming others."

The legal documentation to support that reasoning, however, is incomplete and constitutionally shaky, according to experts who have viewed a version of Mr. Capay's segregation record obtained by The Globe.

"If a court analyzes the legality of the confinement, it may find these documents to be lacking," said Queen's University law professor Lisa Kerr, who specializes in prison issues, after reviewing the records obtained by The Globe. "The fact that correctional officers find something to be legally justified doesn't necessarily mean a judge will do so as well."

A spokesman for Correctional Services Minister David Orazietti said the minister is "not satisfied with the current reporting framework" and has asked officials to reform the process.

What the forms say and don't say

The forms set forth a rigorous monitoring procedure. After five days in segregation, the prison superintendent or a designate must check on the inmate and record reasons for prolonging the placement. When a prisoner exceeds 30 consecutive days in solitary, a notation is made and the form is sent up the provincial chain of command for review.

At each stage, staff must solicit and record comments from the inmate and add a signature.

The Globe obtained a copy of Mr. Capay's Segregation Decision/Review form dated Dec. 3, 2014, from Simon Wallace, a lawyer who received the document through a Freedom of Information request last year.

The name of the inmate was redacted but two correctional sources have confirmed the form refers to Mr. Capay, who was put in segregation on Aug. 5, 2013.

The explanations given for prolonging Mr. Capay's segregation are perfunctory. During an initial five-day review, Deb McKay, the current acting superintendent, endorsed Mr. Capay's continued segregation by reasoning, "The offender had expressed thought to the psychiatrist of wanting to harm others." In a field titled 'Inmate Submission,' the forms states: "Thoughts of harming others."

On Aug. 15, the date of a second five-day review, Ms. McKay's name appears but fields intended to capture Mr. Capay's comments and her rationale for prolonging his segregation are blank.

"There's basically nothing here about what the inmate said aside from a blank box," said lawyer Paul Champ, who has argued several prison law cases involving similar records. "You do often see that because, frankly, they really don't ask the inmates."

Three years ago, Mr. Champ argued on behalf of Christina Jahn, a former Ontario inmate who filed numerous grievances while being held in segregation. When Mr. Champ eventually viewed Ms. Jahn's Segregation Decision/Review forms, there was no evidence of her protests.

Another page of the document shows that on Dec. 3, 2014, regional director Richard McDaniel supported Mr. Capay's continued segregation based on concerns about self-harm: "Support continued placement based on suicidal ideation as well as [unreadable] that he wishes to harm staff + other inmates."

For Mr. Champ, the segregation of a potentially suicidal inmate raises another set of issues.

Ms. Kerr said the records do not appear to conform with the principles of fundamental justice laid out in Section 7 of the Charter or simple common sense. "I guess the question to ask is, would a good decision-maker be satisfied with this type of notation so as to justify a lengthy seg placement?" she said. "I don't think so."

Mr. Capay was already in jail for breaching bail conditions when, in June of 2012, he was charged with first-degree murder in the death of Sherman Kirby Quisses, a fellow inmate. Mr. Capay was placed in solitary immediately afterward and transferred out of Thunder Bay on at least one occasion, which explains why the document obtained by The Globe records his segregation beginning one year later.

Staff have been reluctant to release Mr. Capay from solitary confinement based on the danger he poses to other inmates, according to a former Thunder Bay employee who spoke to The Globe on a condition of anonymity.

The employee said that information provided to correctional officers alleges Mr. Capay conducted a clandestine night attack against Mr. Quisses, stabbing the inmate while he slept.

'I know you want to place blame'

On Monday, a Globe investigation into solitary confinement found that another inmate died as a result of conditions within Thunder Bay's segregation cells in 2008 and that multiple warnings regarding the cells went unheeded.

On Monday, Mr. Orazietti walked away when The Globe and Mail asked him who was responsible for failing to fix the problems at the Thunder Bay Jail.

What does solitary confinement feel like? A prisoner’s perspective