Gone are the jet-setting days when Jimmy Cournoyer acted like a playboy businessman, dating a fashion model, vacationing in Ibiza and clubbing with his buddy and sparring partner, Georges St-Pierre.

Now, having been sentenced to 27 years in prison Wednesday after pleading guilty in a Brooklyn court to eight criminal counts, the 34-year-old Quebec man found the judge didn't buy his claim that he is a run-of-the-mill marijuana trafficker who had no dealings with mobsters.

He was accused of importing nearly a billion dollars worth of marijuana into the United States in a continent-wide scheme. His men were alleged to have smuggled British Columbia marijuana to New York via the Akwesasne Mohawk reserve; then, the proceeds were laundered by couriers who hauled bags of cash by private plane to California to purchase Mexican cocaine that was exported to Canada.

“From the humble beginning of growing marijuana in his apartment at the age of 18, Jimmy Cournoyer spent the next [15] years building a vast criminal network that spanned international borders, had ties to some of the most violent and powerful organized crime groups in the world, and generated more revenue than the GDP of a small country,” prosecutors alleged in court filings. 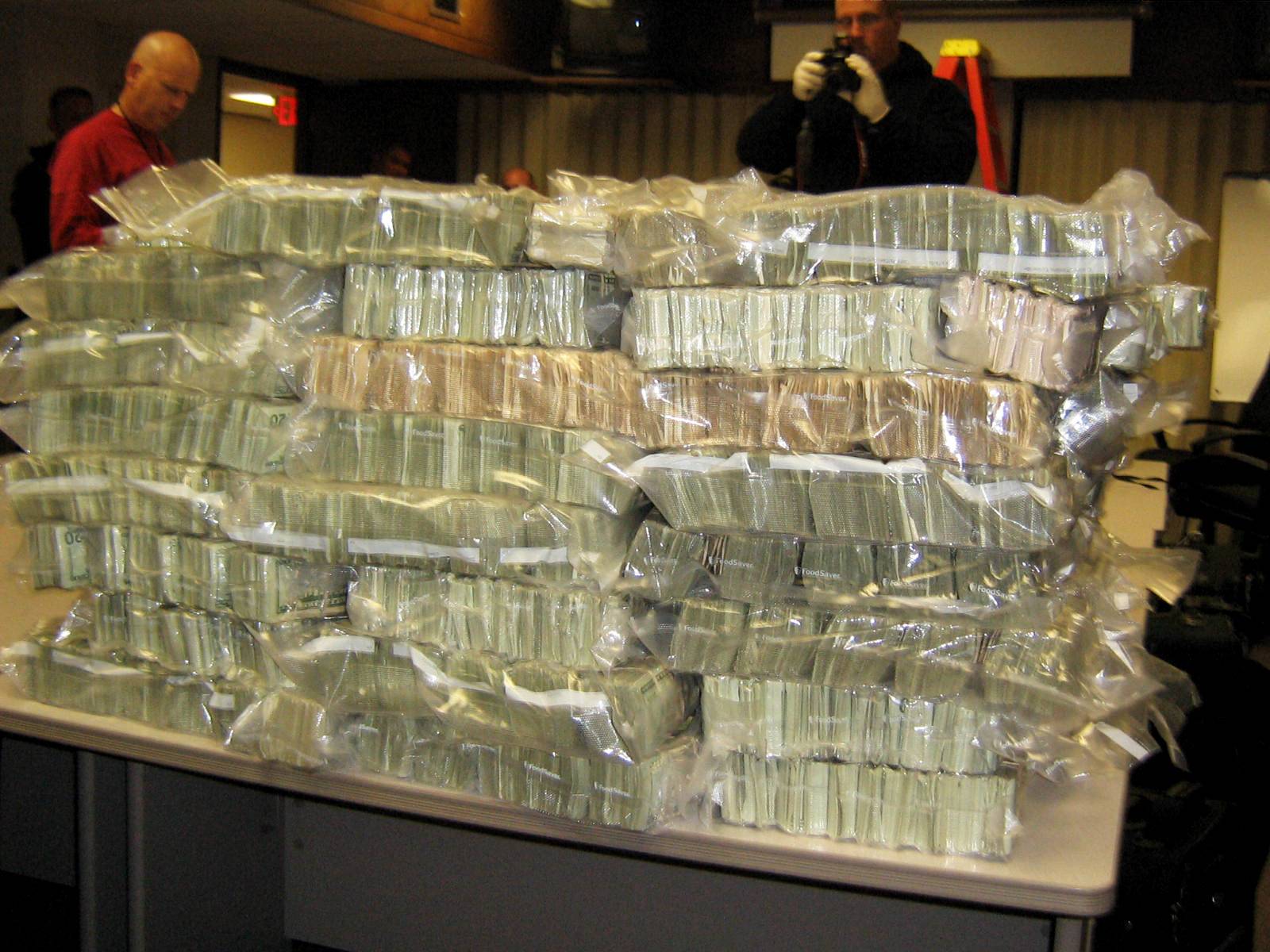 In a bid to lessen his sentence, he submitted letters of supports, including one from Mr. St-Pierre, a retired martial-arts champion and fellow Quebecker.

“We travelled together, we trained together, we were going to restaurants, clubs and having a lot of fun. Jimmy is a very loyal friend,” Mr. St-Pierre wrote.

Other letters described Mr. Cournoyer as an athletic, middle-class kid from Laval, a suburb north of Montreal. They said he turned rebellious as a teen after his father, a construction entrepreneur, went bankrupt and left the family.

His trafficking career began when he was 18 and he ran a hydroponic grow-op in an apartment he shared with his brother Joey. He was sentenced to two years of probation.

While on probation, he was arrested for selling marijuana to a smuggler in the Mohawk community of Kanesatake, near Oka. Next, Peel Regional Police caught him in a Toronto hotel as he peddled 10,000 ecstasy pills.

He got a three-year sentence. Out on parole in February, 2007, he arranged meetings with his accomplices in the Montreal subway while he commuted between his halfway house and his daytime job, court documents allege. 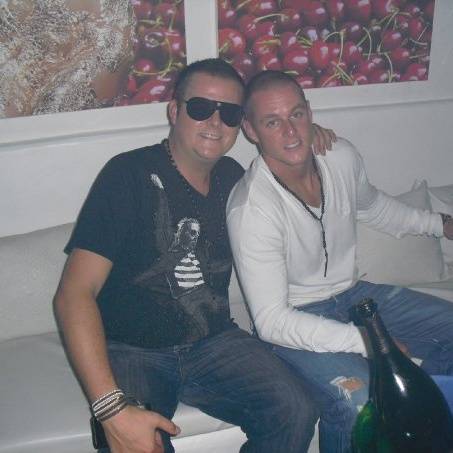 Prosecutors said he met with the Hells Angels and with high-ranking members of the clan of Montreal Mafia godfather Vito Rizzuto to secure their partnership.

Following the meetings, Mr. Cournoyer repeatedly told his associates that he was “backed by the Italians,” the prosecution alleges in court filings that also reveal that he was ultimately betrayed by one of his confidants.

“The government learned about these meetings from a close confederate of Cournoyer and key member of his organization,” prosecutors said in a sentencing memorandum.

In the following years, the court files allege, Mr. Cournoyer expanded his criminal empire, working with the Hells Angels to transport tonnes of marijuana from outdoor growers in B.C. to Montreal.

The drugs were shipped to New York and hidden in garages in Brooklyn and Queens, before they were resold by John Venizelos, described in court documents as an associate of the Bonanno crime family.

According to court filings, Mr. Venizelos was the manager of Jaguars 3, a Mob-owned strip club. Federal agents searching one of Mr. Venizelos’s stash houses found heat-sealed packs of marijuana, a pump-action shotgun and a Glock 23 pistol that had been stolen from a law-enforcement officer.

In total, the prosecution said, Mr. Cournoyer trafficked more than 100 tonnes of marijuana, 83 kilograms of cocaine and 60,000 ecstasy pills. The indictment against him says he earned a total gross revenue of $800-million.

Proceeds were flown to California, using private chartered aircraft taking off from small airports in Long Island and New Jersey, according to court documents.

The prosecution said Mr. Cournoyer’s money was laundered in California by a Montrealer, Alessandro Taloni.

While his lawyer portrayed Mr. Taloni as a hair-product businessman with a passion for soccer, Elvis Presley and Ferrari cars, prosecutors said he was a Rizzuto crime family associate.

After Mr. Taloni once was arrested for assaulting a Montreal shop owner, police found he was carrying a business card with the words “Vito Rizz” and the phone number of the Rizzutos’ hangout, Café Consenza.

Prosecutors said Mr. Taloni’s taste in cars was reflected in his tradecraft. Undercover agents who arranged a $200,000 transport were told that the code word to contact Mr. Taloni was “Ferrari.”

Agents observed him while he drove to the Beverly Hills Hotel to met a courier who delivered $800,000 in cash in two large suitcases. 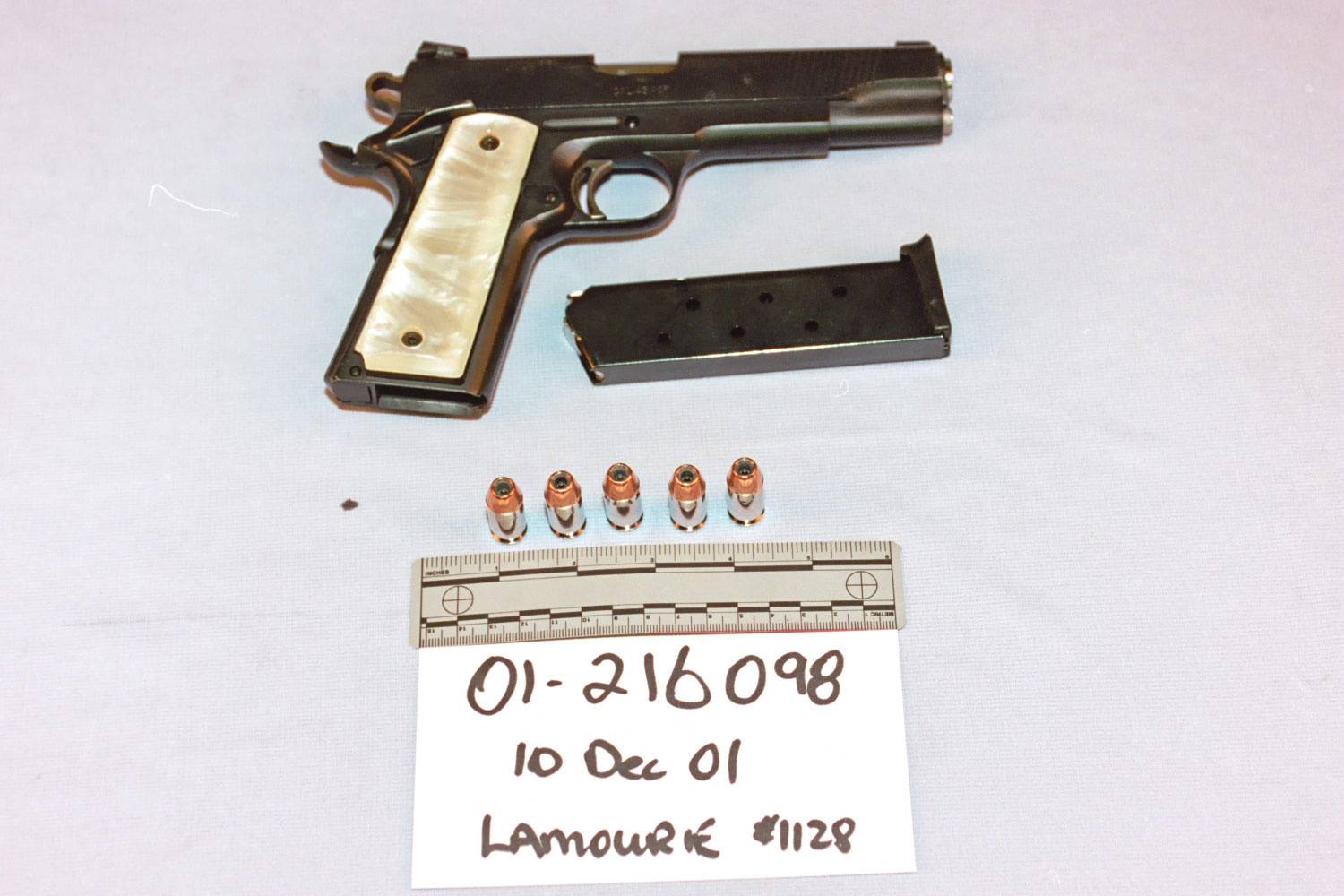 Mr. Taloni pleaded guilty and got a 10-year sentence last May, despite including a printed blessing from former pope Benedict XVI in his pre-sentencing submissions.

Mr. Cournoyer and his associates used encrypted Blackberry devices to communicate, court documents said. They were unaware that police in both the U.S. and Canada were able to decypher those communications.

Cournoyer, meanwhile, kept the appearances of a fun-loving property manager. He dated Amelia Racine, a Brazilian-born model who is the sister of his alleged right-hand man, Mario Racine. Her name is among a list of associates the prosecution filed in court. Also on the list: Mr. Rizzuto and Hells Angels kingpin Maurice (Mom) Boucher.

In January, 2002, a Brooklyn grand jury returned an indictment against Mr. Cournoyer and an international arrest warrant was issued.

Weeks later, when he flew from Montreal to Cancun, he was denied entry and taken into custody. Guards hooded and shackled him, then bundled him onto a plane bound for Houston. He was then transferred to the Metropolitan Detention Center in Brooklyn.

Faced with the prospect of a life sentence, Mr. Cournoyer pleaded guilty last May, just before his trial was to start.

He sought a sentence of 20 years and plans to apply to be transferred to a Canadian penitentiary.

The prosecution asked, however, for the 30-year term to compensate for the fact that Canadian inmates are eligible for parole sooner.

Mr. Cournoyer wasn't a benign trafficker, the authorities said in sentencing arguments, describing him as a violent man who didn’t shy from ordering his underlings to kidnap and beat women in order to collect drug debts.

Even though some jurisdictions have decriminalized the possession of marijuana for personal use, Mr. Cournoyer shouldn’t be treated leniently because he dealt in “an exorbitant amount of illegal drugs,” prosecutor Loretta Lynch said in a court submission.

She said that “the collateral consequences of Cournoyer’s actions included not just the influx of literally tons of dangerous narcotics into the United States, but also the further enrichment of violent criminal syndicates.”