The Ontario government admits it has no idea how many people are out on bail in the province.

The suspect in Saturday's fatal shooting rampage at Toronto's Eaton Centre was out on bail at the time and under house arrest.

Attorney General John Gerretsen says the bail system works relatively well, but admits he doesn't actually know how many people are out on bond at any one time.

Mr. Gerretsen says the figures may be available at local court houses, but his government has no statistics on the number of people out on bail.

The Progressive Conservatives say the government has a duty to ensure strict oversight of people who don't abide by their bail conditions.

Mr. Gerretsen says the government is trying to set up a system to get a better handle on the number of people out on bail because of the shootings at the Eaton Centre. 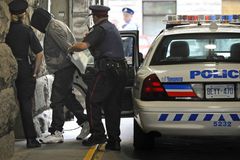 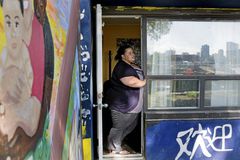 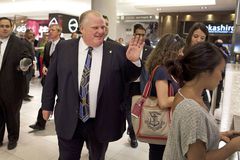