Quebec provincial police are trying to determine the connection between three suspicious deaths in the province's Beauce region.

Sergeant Melanie Dumaresq, a provincial police spokeswoman, says officers were called to a home Saturday evening in St-Croix where two bodies were found outside the residence.

She said the work of investigators at that location led them to another home 70 kilometres away in St-Isidore, where another dead person and two unconscious people were found.

Police say they are concerned for the lives of the two injured people, who were taken to hospital.

The relationship between the five people has not been confirmed.

Police identified the dead in St-Croix as Benoit Daigle, 39, and Nancy Samson, 44. 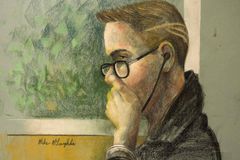 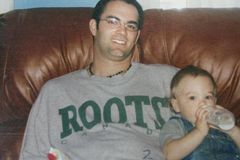 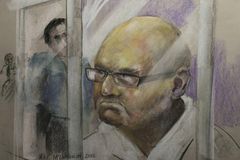