Here are six former and current RCMP officers who spoke out about sexual harassment, sexual assault, discrimination, bullying and intimidation within the RCMP. Hundreds of women have claims against the force; the total figure for both class-action lawsuits could top 1,000. 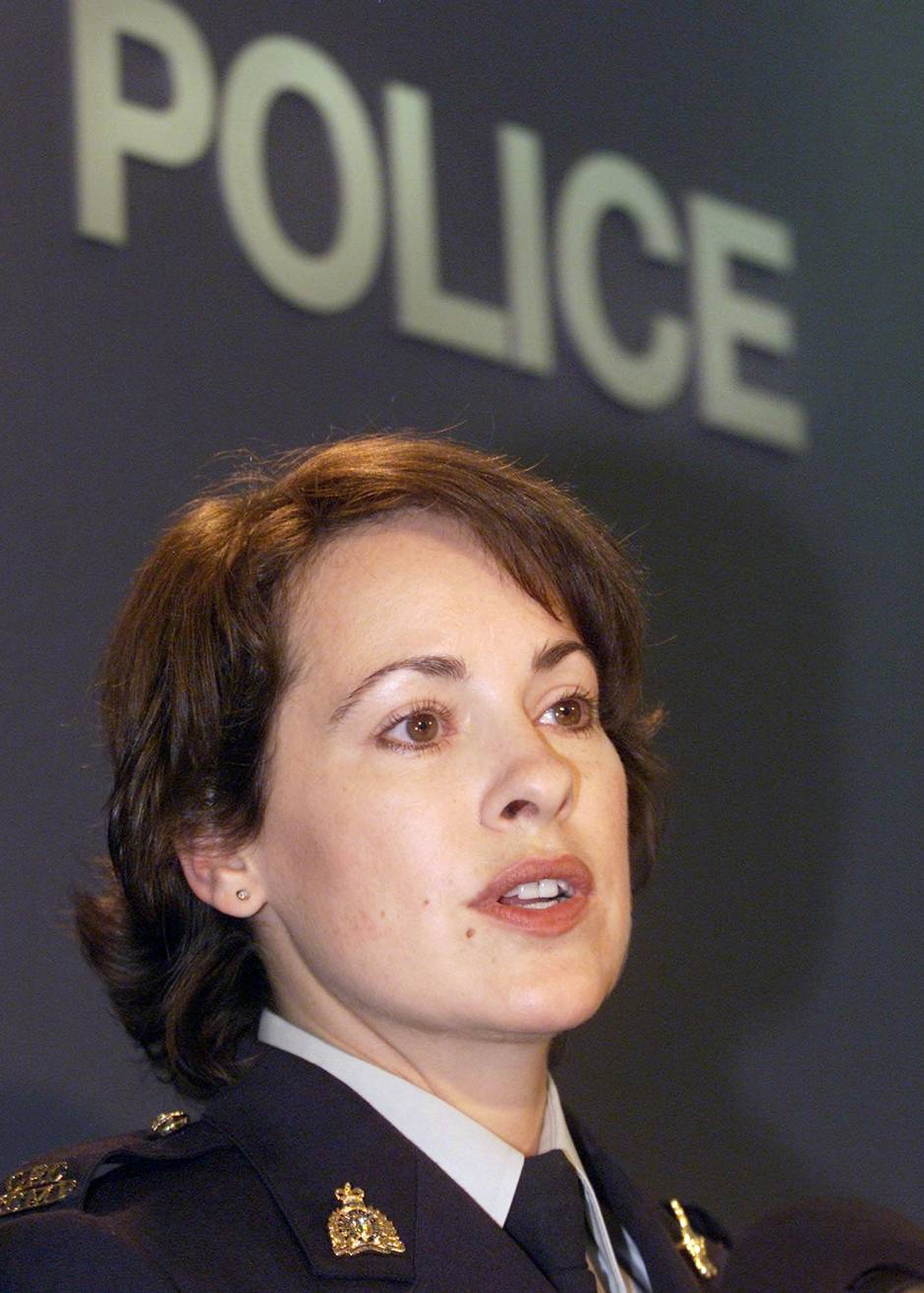 Former corporal Catherine Galliford is not part of the recent class-action lawsuits, but is credited with opening the door for others to speak when she came forward with allegations of sexual harassment in 2011.

The once-prominent spokeswoman for the Mounties in British Columbia said she developed post-traumatic stress disorder (PTSD) as a result of persistent sexual harassment throughout 25 years with the force. This included an officer exposing himself to her, a different officer groping her and a litany of lewd comments.

She cried when she watched RCMP Commissioner Bob Paulson’s apology on Thursday.

“The apology is so extremely important because these women have not come forward for anything other than validation and acknowledgment,” she said in an interview. “I wasn’t part of the class action, but I felt the apology.”

Ms. Galliford settled her lawsuit with the force this spring and was medically discharged shortly after. She continues to receive help for her PTSD, and informally counsels female officers who are being subject to sexual harassment as she once was.

“Somewhere, in the big scheme of things, all of us women have made a bit of difference,” she said. “I don’t know if we can change the culture, but maybe we’ve changed something.” 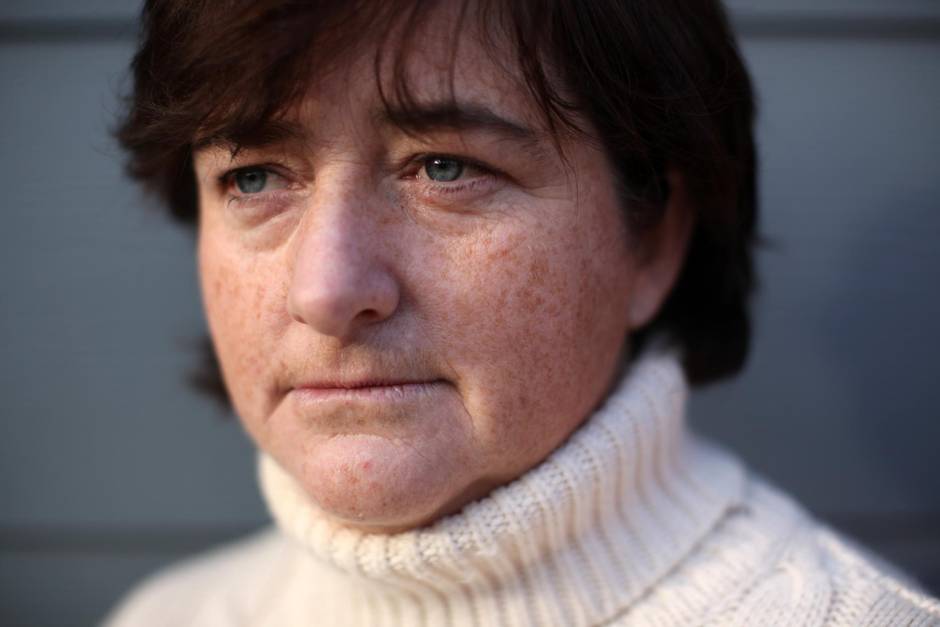 Janet Merlo (Chad Hipolito for The Globe and Mail)

Former constable Janet Merlo was the lead plaintiff in the B.C. class-action lawsuit. She was stationed at the Nanaimo detachment from 1991 to 2010, during which time she said she was frequently subject to sexual harassment. This included numerous lewd comments, someone putting a sex toy in her work files and, upon telling her supervising officer that she was pregnant, being told to keep her legs closed next time.

Complaints to superiors were dismissed, with members telling her to “forget about it,” “walk away” or “put it behind (you) and move on,” according to an affidavit. Sometimes complaints were investigated internally and then dismissed.

In 2008, she was diagnosed with PTSD and major depressive disorder.

Ms. Merlo is author of the book No One To Tell: Breaking My Silence on Life in the RCMP.

She noted Thursday that she is not the worst case she’s heard of.

“Four years into the process, 500 women have contacted [our legal team] and not one of them asked what kind of financial compensation it was going to be,” Ms. Merlo said. “Nobody was interested in that. That wasn’t why we set out to do this. We set out to make a change.” 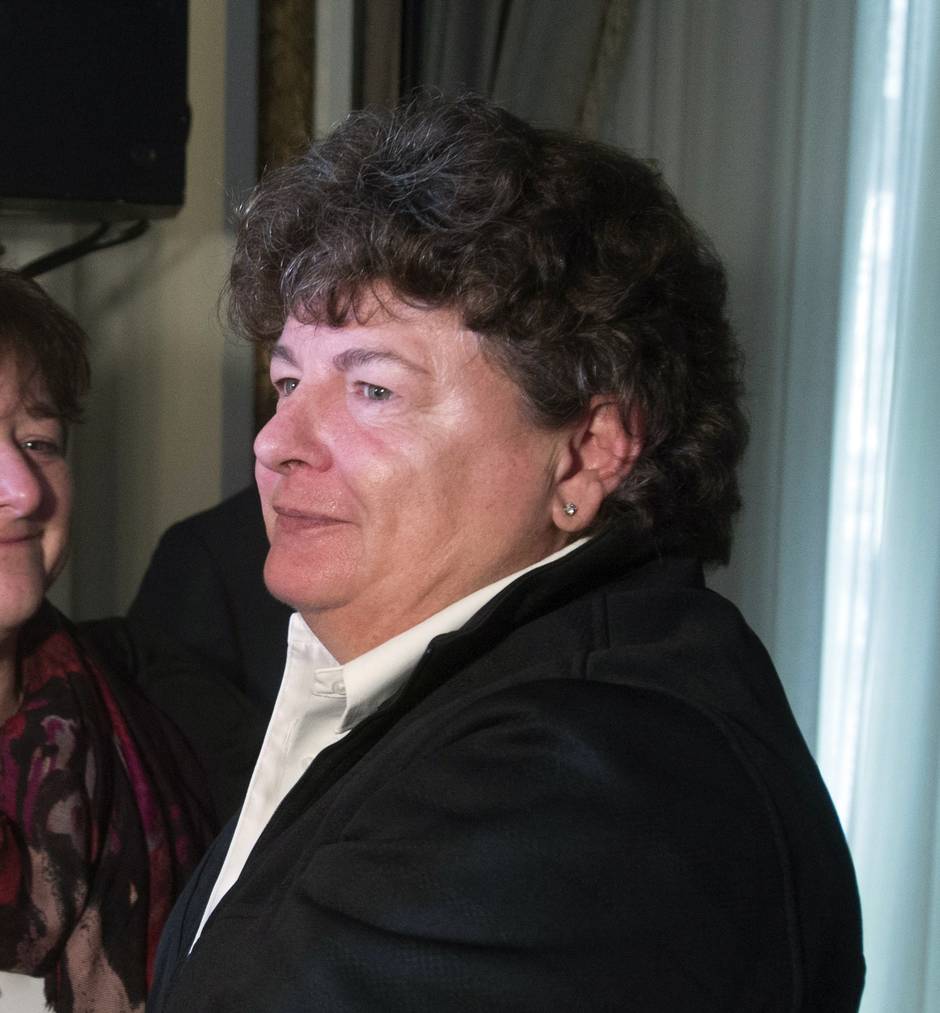 Linda Davidson was the lead plaintiff in the second class-action lawsuit. She worked for the RCMP for 27 years beginning in 1985, rising through the ranks to become an inspector, serving in Prime Minister Stephen Harper’s protection detail in Ottawa from 2006 to 2012.

Court documents outline some of her allegations: A supervisor once reached down her shirt and groped her breast; male officers “repeatedly placed images of bare breasts and female genitalia, along with seized sexual paraphernalia such as phallic sex toys” in her work basket; and ketchup-covered tampons were placed in her locker.

Ms. Davidson said she was also put in jeopardy by male members who refused to assist her calls for help while on patrol – “let her go and see if she can fight,” one allegedly said – and was overlooked for opportunities for certain training courses and work on meaningful files.

“As a leader – and I consider myself a leader – I’m going to pursue this. I am going to make sure we make the changes and that it happens. I really do believe that Mr. Paulson is trying.” 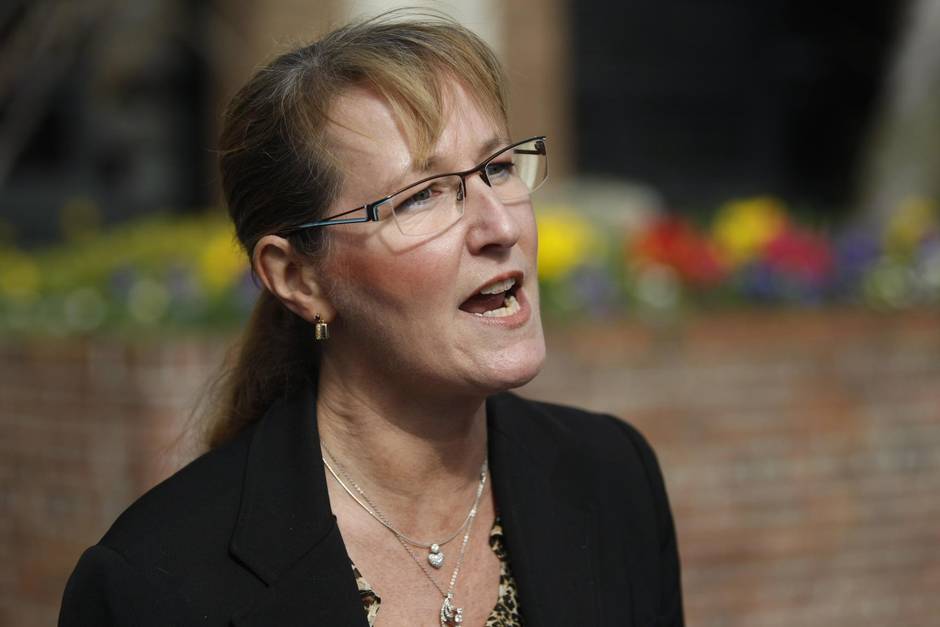 Former Mountie Krista Carle worked for the RCMP for 19 years, starting in Alberta and eventually relocating to British Columbia. She says she loved her work and prided herself in bringing compassion into her job, but developed PTSD from years of sexual harassment. She applied for medical discharge in 2009.

Within the first three months on the job, Ms. Carle found graphic pornography “in my desk, in my training manual, in all my investigational files, in my briefcase.” Other incidents included inappropriate touching, an officer attending her home and forcibly kissing her and other male officers asking lewd questions about her personal life. By the time she sought legal advice, she had documented 35 inappropriate incidents.

Her situation at work spilled over into her personal life, which she said fell to shambles as a result. Ms. Carle called Thursday’s apology “huge.”

“I think it was heartfelt and I think it was sincere,” she said. “That speaks volumes to wanting to change the culture, having a leader that says, ‘We screwed up. I’m here today to apologize to you. We’re going to make this better.’”

She says she has spoken with numerous women who have gone through similar harassment – some of whom have grappled with suicidal thoughts as a result. “It’s like being on the Titanic and people are in the water saying, ‘Please throw me a life ring. I’m drowning,’” Ms. Carle said, her voice cracking. “You try to help as many people as you can, but there are so many of them. And some of them aren’t going to make it.” 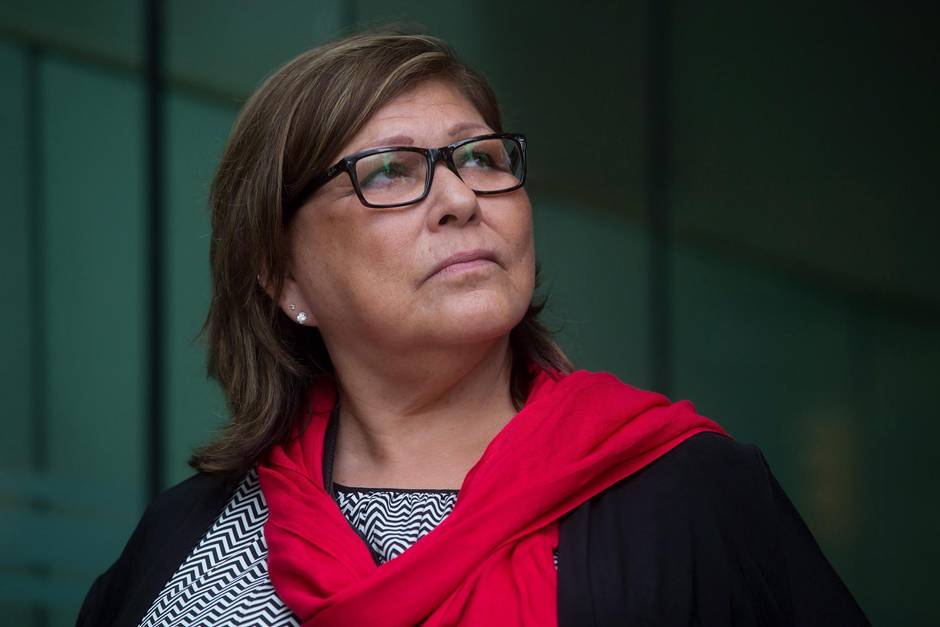 Marge Hudson was the first female aboriginal RCMP officer in Manitoba. She worked for the force for three decades, in detachments in Powerview, Island Lake, Winnipegosis, Sprague and Fisher Branch. Ms. Hudson was hugely respected and considered a hero by many in the First Nations communities she served, colleagues say.

She quit in 2010 after years of harassment, which included being groped by another officer. Like many other women, she did not report the incident at the time, fearing repercussions.

Corporal Victoria (Tori) Cliffe joined the RCMP 26 years ago and remains with the force today. Her complaint centred on an incident that occurred in Alberta in the mid-1990s: After an undercover operation at a bar, where she and a male officer had been drinking, the male officer said the hotel was fully booked and they would have to share a room that night. Cpl. Cliffe awoke to find him sexually assaulting her.

She initially stayed quiet, feeling embarrassed and knowing there would be repercussions if she spoke out. She – along with three other female officers who had also been assaulted by the same officer – came forward several years later.

Cpl. Cliffe said she also recognized it would have been hypocritical for her as a police officer to ask women who had been sexually assaulted to give statements when she couldn’t give one herself.

“I’m a police officer and I’ve been sexually assaulted, and it happened from somebody I never, ever expected. It was out of left field,” she said. “Asking women to come forward when you don’t have the balls to do it yourself – I couldn’t do that. I had to look myself in the mirror.”

“It’s such a massive issue for everybody. I think actions will be the telling thing here. If they actually start holding people accountable. It would be nice to see these people, who are still committing these kinds of things against their peers and subordinates, be held accountable.”

The officer who assaulted Cpl. Cliffe has since been promoted.