The original story at this URL from The Canadian Press and The Associated Press said Alan Kurdi and his family were trying to get to Europe after Canada rejected his family’s refugee application. It was later learned that Tima Kurdi of British Columbia had not formally applied to sponsor the immigration to Canada of Alan Kurdi and his family but rather she had applied to sponsor other relatives. The original CP/AP article has been replaced with The Globe’s version from the same day.

Government officials say that the Syrian family whose young children drowned off the coast of Turkey didn’t formally apply for asylum and that an application was made instead for another relative.

The tragedy that struck the family of Abdullah Kurdi, who lost his wife, Rehanna, and their two sons, three-year-old Alan and Ghalib, 5, had made front-page headlines around the world. 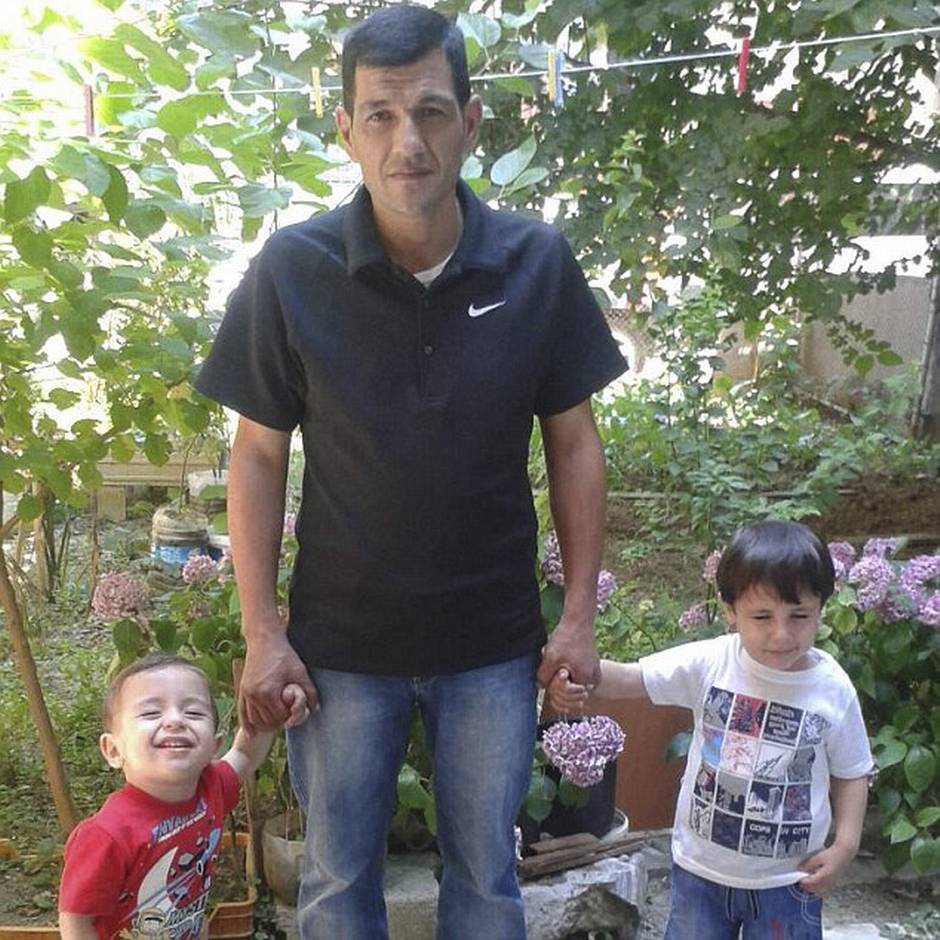 Citizenship and Immigration Canada said in a statement Thursday afternoon that the department had handled an application for another Kurdi brother, Mohammad, not for Abdullah and his family.

“An application for Mr. Mohammad Kurdi and his family was received by the department but was returned as it was incomplete as it did not meet regulatory requirements for proof of refugee status recognition,” the statement said.

“There was no record of an application received for Mr Abdullah Kurdi and his family.”

The department also denied that if had offered citizenship to Abdullah Kurdi. Reporters in Turkey had quoted him saying he refused an offer of citizenship.

During a tear-filled press conference, Tima said the family's efforts to get to Canada was hobbled by lack of money and paperwork requirements.

"To be honest I don't want to just blame the Canadian government...I'm blaming the whole world," she said.

She said Mohammad couldn't provide a Turkish document which was the equivalent of a work permit.

After his application was rejected, Mohammad made his way to Germany but his family is still stranded in Turkey, Tima said.

"He regrets being in Germany and leaving his family behind."

She said she hadn't filled an application for Abdullah's family because she couldn't afford it yet.

She wanted to sponsor her relatives privately, with guarantors among her family, friends and neighbours."Financially, I said I can only sponsor one family at a time. I didn't ask the Canadian government for financial anything," she said.

Instead, she wrote a letter to which her local MP delivered to Mr. Alexander.

She said the letter asked"Please, is there any way you can help my family come here."

There was no response. 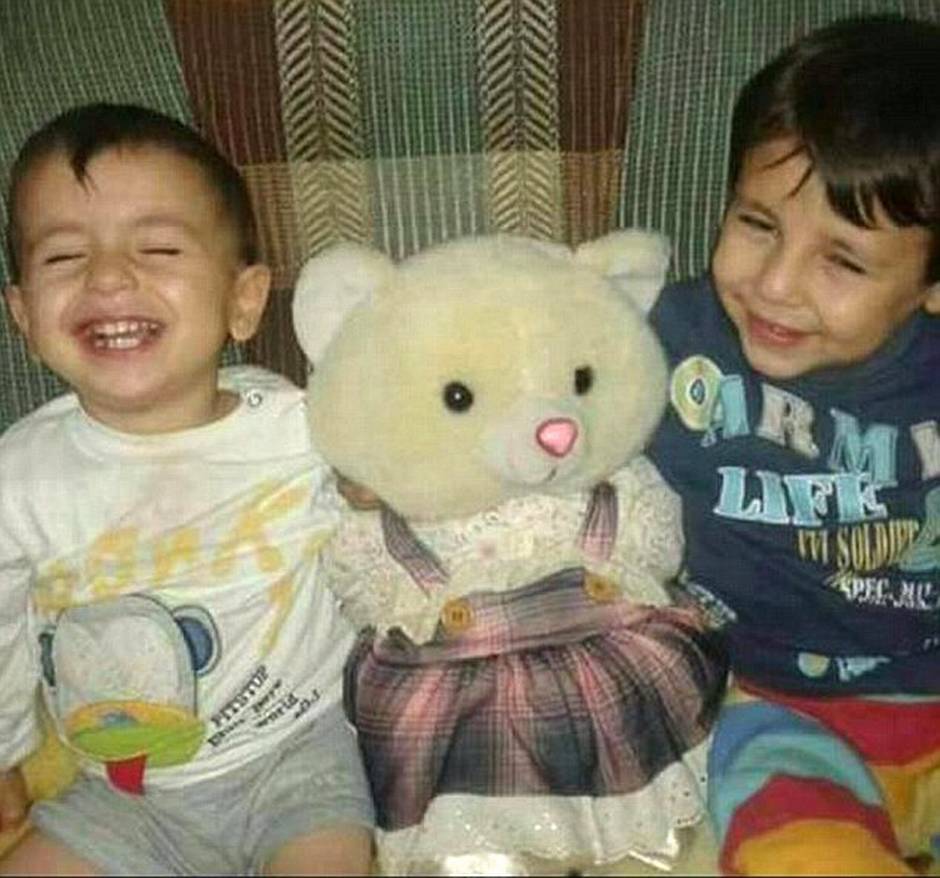 She sent money to pay smugglers, broken into smaller amounts so it could be wired more easily --"one thousand here, one thousand there."

Abdullah was supposed to go by himself. But he said his wife couldn't work and won't have been able to support the children by herself in Turkey, even though Tima was sending money for the rent.

So the whole family decided to go together, even though the wife, Rehanna, said she was scared of the water.

Abdullah told a Syrian opposition radio that he paid $5,860 for four spaces on a five-metre-long dinghy, which was crammed with 12 passengers for the journey to Greece. Their boat sank off the Turkish coast Wednesday.