Canada's foremost radio star has weathered a storm of criticism since he was fired from the CBC and sued his ex-employer for $55-million. Meanwhile, the broadcaster has hired an outside investigator to probe the allegations against Mr. Ghomeshi. Here is what we know so far about the case.

Who is Jian Ghomeshi? 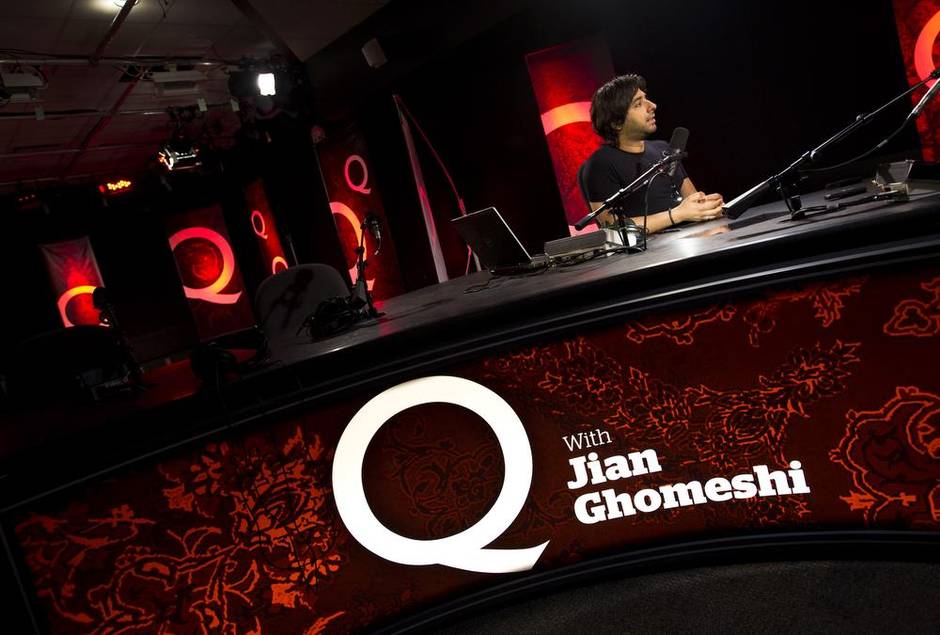 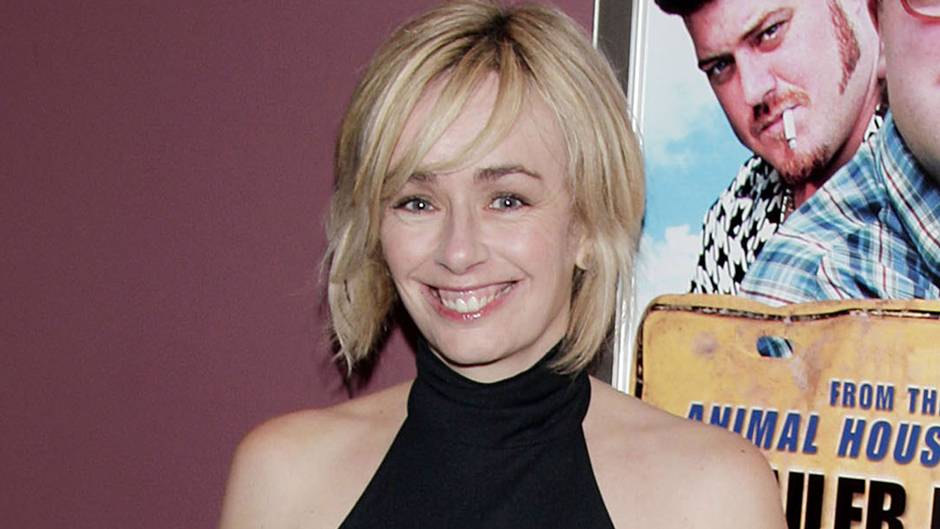 Lucy DeCoutere: The Canadian actress, known as Lucy from Trailer Park Boys, was the first of Mr. Ghomeshi’s accusers to be named publicly, and has spoken about her experience to both the Toronto Star and CBC's The Current. She alleges that, in 2003, Mr. Ghomeshi choked her and slapped her in the head. “He did not ask if I was into it,” Ms. DeCoutere told the Star.

Reva Seth: The Toronto lawyer and author recounted her experiences with Mr. Ghomeshi in a Huffington Post piece posted on Oct. 30. She alleges that, in 2002, Mr. Ghomeshi grabbed her by the throat, pulled her pants down and sexually assaulted her.

Other women interviewed by the Star and CBC: The Star and freelance journalist Jesse Brown have interviewed seven other women besides Ms. DeCoutere whose allegations against Mr. Ghomeshi date as far back as 2002. Their accounts of Mr. Ghomeshi’s alleged abuses include:

On Oct. 29, CBC Radio 1’s As It Happens broadcast an interview with a woman who says she was grabbed by the hair and beaten in the head. This woman is reported to be one of the women interviewed by the Star. (Read the full transcript here.)

None of the allegations from the women who have spoken with the media have been proven in court.

What he says happened

Mr. Ghomeshi issued another statement on Oct. 30 saying he would not comment further on the allegations.

Are the police investigating?

Yes. Toronto police announced on Oct. 31 that they would open an investigation into allegations against Mr. Ghomeshi by two women. The next day, police announced that a third alleged victim had come forward.

The CBC said on Nov. 2 that they were in touch with Toronto police and would"co-operate fully with their investigation."


Why was he fired? 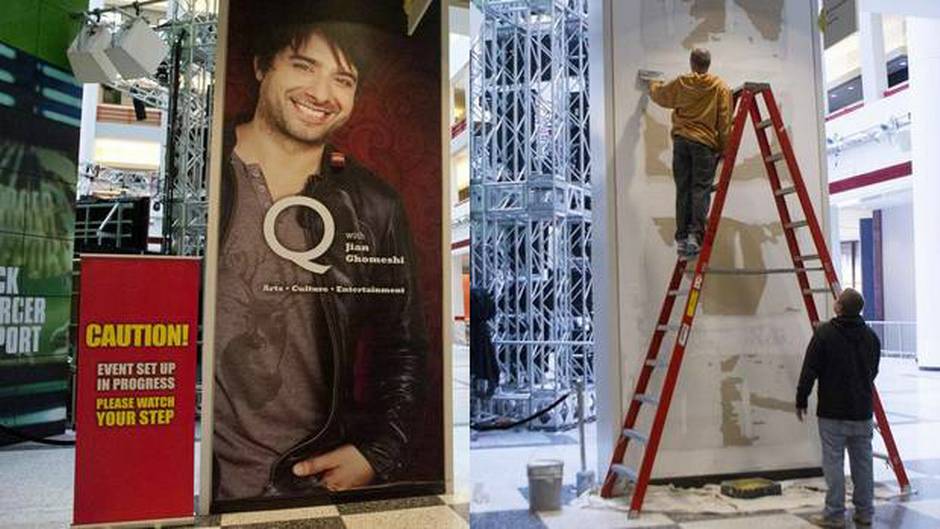 A promotional poster (left) is seen in the hallway of the CBC broadcast centre in Toronto before the firing, and the wall after it was taken down. (Roger Hallett/The Globe and Mail, Chris Young/The Canadian Press)

On Oct. 24, the CBC announced that Mr. Ghomeshi would take a hiatus of “undetermined” length to deal with “personal issues.” On Oct. 26, the CBC fired Mr. Ghomeshi.

The CBC’s explanation: On Oct. 28, the broadcaster issued an internal staff memo citing a “specific claim of impropriety” toward a CBC employee, and saying there would be a “continuing investigation” into the case. The CBC announced on Oct. 30 that a third-party company would conduct this investigation.

Ghomeshi’s explanation: In his lawsuit, Mr. Ghomeshi says he gave the broadcaster personal information about his sex life in confidence over “several months.” Mr. Ghomeshi also said he would pursue a formal grievance for reinstatement through his union.

(Read James Bradshaw and Greg McArthur's behind-the-scenes report on the CBC's meetings with Mr. Ghomeshi before his firing)

(Read Simon Houpt's report on the CBC's Oct. 31 memo alleging they had seen graphic evidence of"physical injury to a woman")


How has the public responded?

The allegations have attracted international media attention and provoked reactions of disgust and disbelief on social media, as well as others defending Mr. Ghomeshi, saying the allegations have not yet been proven. Ms. DeCoutere’s decision to come forward sparked the hashtags campaign #ibelievelucy and #BeenRapedNeverReported.

How artists have responded 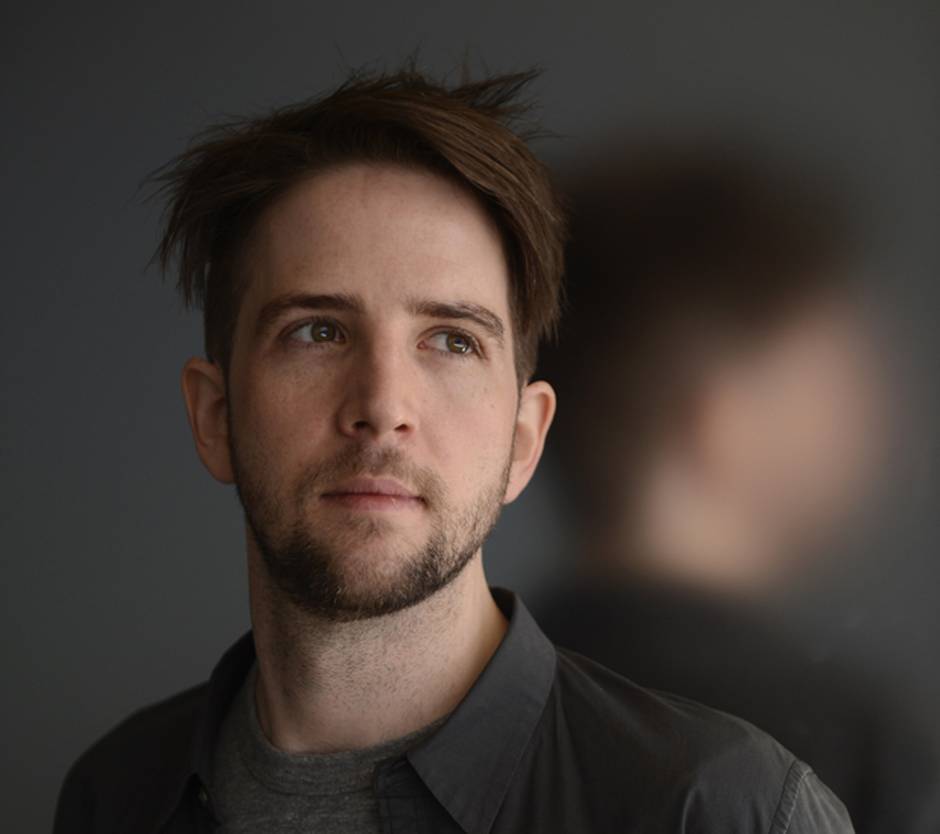 Canadian musician Owen Pallett is among the signatories of a petition supporting Mr. Ghomeshi's accusers. (Fred Lum/The Globe and Mail)

Mr. Ghomeshi, once a fixture of gala arts events across Canada, has been relieved of his hosting duties by the Giller Prize and removed from the jury of the Polaris Music Prize.

Criticisms of Mr. Ghomeshi from within the Canadian music scene have included:

His former bandmates: Former Moxy Fruvous members Mike Ford, Murray Foster, David Matheson issued a statement to The Globe on Oct. 31 saying they were"sickened and saddened" by the allegations."We abhor the idea of a sexual relationship of any sort being entered into without full consent from both parties and condemn violence against women in any form. We wish only health and healing to everyone involved."

Owen Pallett: The Canadian musician wrote a Facebook post in which he described Mr. Ghomeshi as a friend, but said he believed Mr. Ghomeshi’s accusers: “there is no grey area here.”

Petition: Many Canadians artists, authors and musicians have signed an online petition, titled Gesture of Love and Support, for “women who have been directly affected by Jian Ghomeshi.” Signatories include Mr. Pallett, Geoff Berner, Jennifer Castle, Dionne Brand and Sandy Miranda.

Others came to Mr. Ghomeshi's defence as the first allegations surfaced, only to distance themselves after public criticism. These include:

Lights: The 27-year-old Juno Award-winning artist wrote a Facebook post defending Mr. Ghomeshi, her manager, saying “He has always preached to the empowerment and limitless strength of women to me.” On Oct. 31, Lights said she was"now aware that my comments appear insensitive," apologized and said Mr. Ghomeshi was no longer her manager.

Ron Maclean: The CBC host tweeted support on Oct. 26, saying: “Am with @BlueRodeo, Jim, Greg and hockey pals in Saskatoon – @jianghomeshi – if we are lost, we are lost together. Hugs, Ron.” By Wednesday, he followed up with: “Obviously with respect to # Jian Gomeshi. I wrote note of support well before any details of story emerged. Simple as that.”

(See how Mr. Ghomeshi’s Facebook likes and Twitter followers have taken a hit after the allegations against him surfaced)

How journalists have responded

Mr. Ghomeshi's alleged behaviour has caused alarm at Canada's journalism schools, who have put their internship programs at CBC under renewed scrutiny.

Western: Journalism students at Western were warned against pursuing internships at Q because of alleged"inappropriate" behaviour by Mr. Ghomeshi, stemming from an incident in 2012, the Toronto Star reported on Nov. 3, citing a journalism lecturer.

Carleton: The university began a review of its records of students who were interns at CBC's Toronto office. In a campus-wide e-mail, the school encouraged anyone needing support to seek out the school's sexual assault support services. Carleton's review came after renewed social-media interest in the Twitter account @bigearsteddy, which contains allegations of abuse against Mr. Ghomeshi dating back to April, 2014. (The author of the account is unknown.)

Ryerson: Ivor Shapiro, chair of the Toronto school's journalism program, told the Star and CTV that Ryerson interns had been placed at Q in the past and no concerns had been flagged about improper behaviour.

Two of the women interviewed by the Star allege that he introduced them to a bear he called Big Ears Teddy and that, before assaulting them, he turned the bear around, saying “Big Ears Teddy shouldn’t see this.”

Mr. Ghomeshi described Big Ears Teddy in a Stratford Festival Forum talk in July, reported by the Stratford Beacon Herald. He said he bought the bear, a replacement for a teddy bear he had as a child (also called Big Ears), at the urging of his therapist to help with a “general anxiety disorder.”


Who is defending Ghomeshi?

Mr. Ghomeshi is being represented by the law firm Dentons Canada LLP.


Can he sue the CBC?

Experts in employment law have questioned whether Mr. Ghomeshi’s legal action could even get off the ground given his membership in the CBC union, which would require the dispute over his firing to be settled through arbitration and not a lawsuit.