The meltdown of Donald Trump 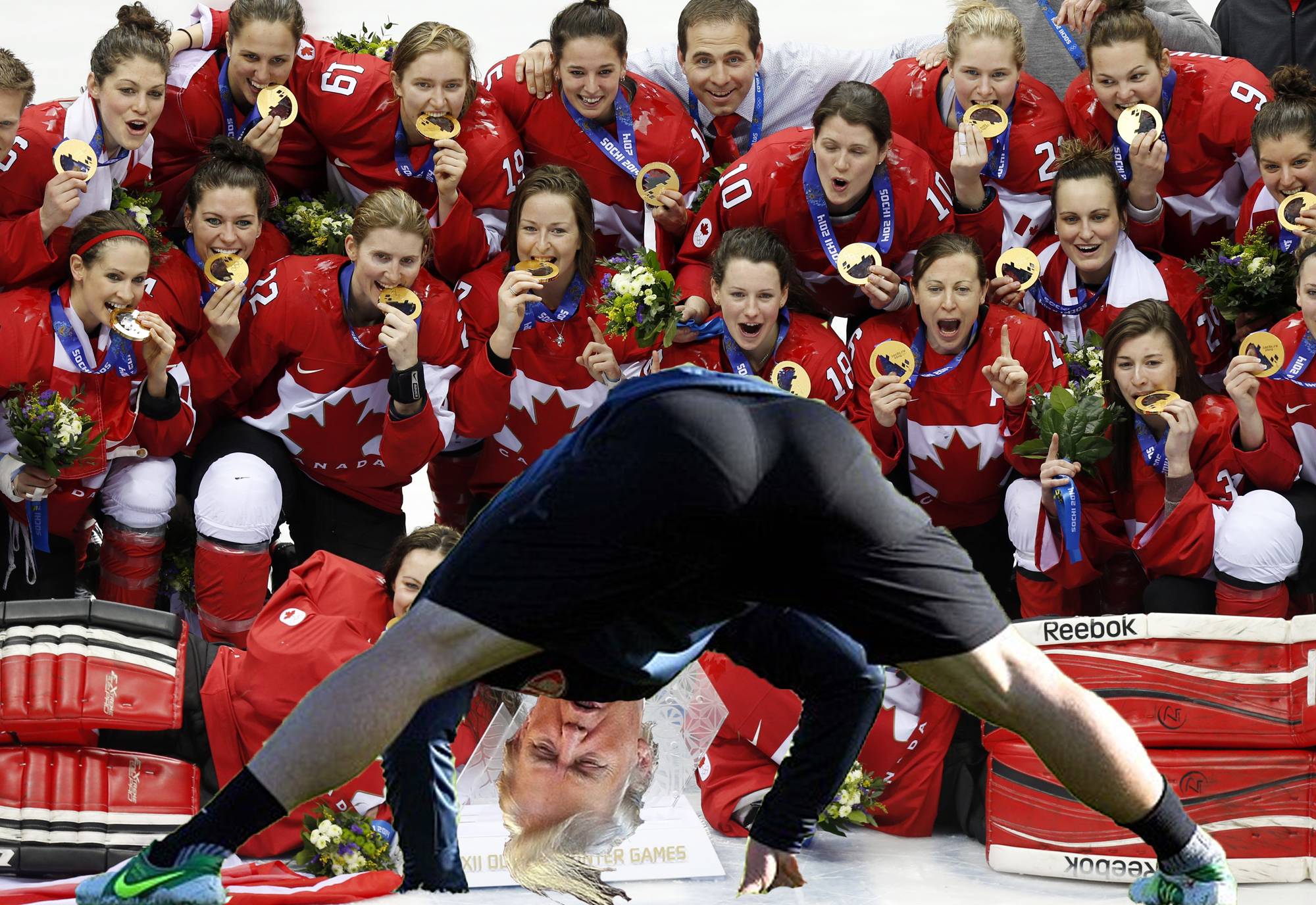 As my colleague Affan Chowdhry puts it, Donald Trump is now the proverbial bull in the china shop: He’s unstoppable and really angry.

The last week has been a transformational one for the Trump campaign. As in, transformed into clear loser.

From the “locker room” to the debate to the new allegations, which Mr. Trump denies, the die appears cast. Here’s what Affan says:

“The Republican Party is in a delicate state and virtually in a full-blown panic over its November fortunes. The White House has pretty much slipped away and now it’s a question of holding on to their seats (and majorities) in Congress. Somewhere at a private Democratic fundraiser, Hillary Clinton is doing that smiley-face jig she showcased in the first presidential debate.

“It is hard to overstate just how monumental the last week has been in U.S. politics. Every day brings cringe-worthy allegations against the Republican presidential nominee. Whatever happens to American democracy, one day this chapter will be taught in Politics 101, leaving students shaking their heads and wondering: How the heck did that actually happen?’”

Let’s go back a week when it all started to slip away with revelations of what Mr. Trump dismissed as “locker room” fun.

That, writes my friend Zosia Bielski, was a transformational moment in more ways that one:

“When the 2005 recording of Trump bragging about groping the genitals of unsuspecting women was unleashed this past weekend, and when Trump defended it as mere ‘locker room banter,’ many men had heard enough. Men who may have have stood silently by before have now rallied. Guys of all stripes stood up and said not in our name: This is not how all men talk about or conceive of women in private.”

And here are some scenes I’d love to see: 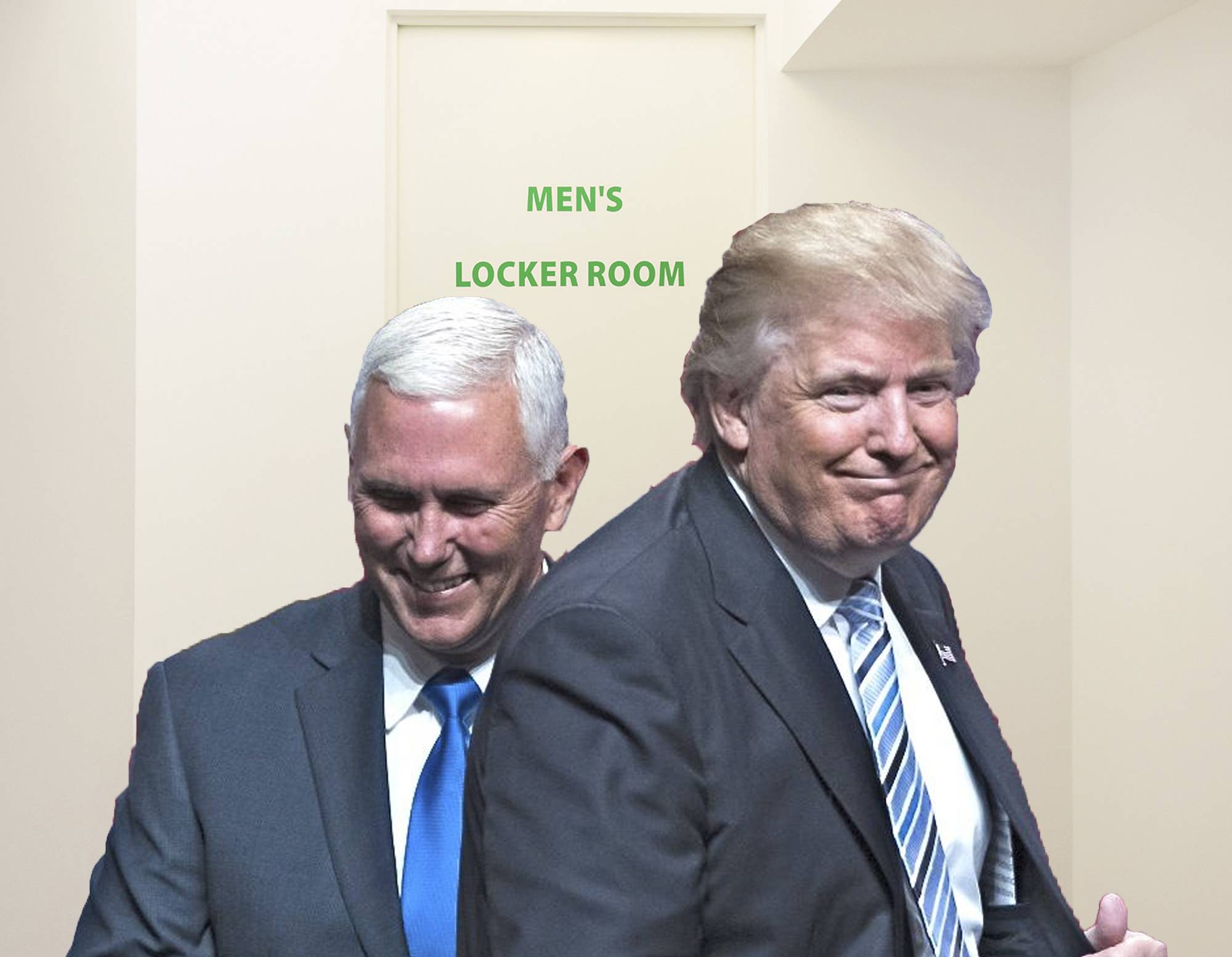 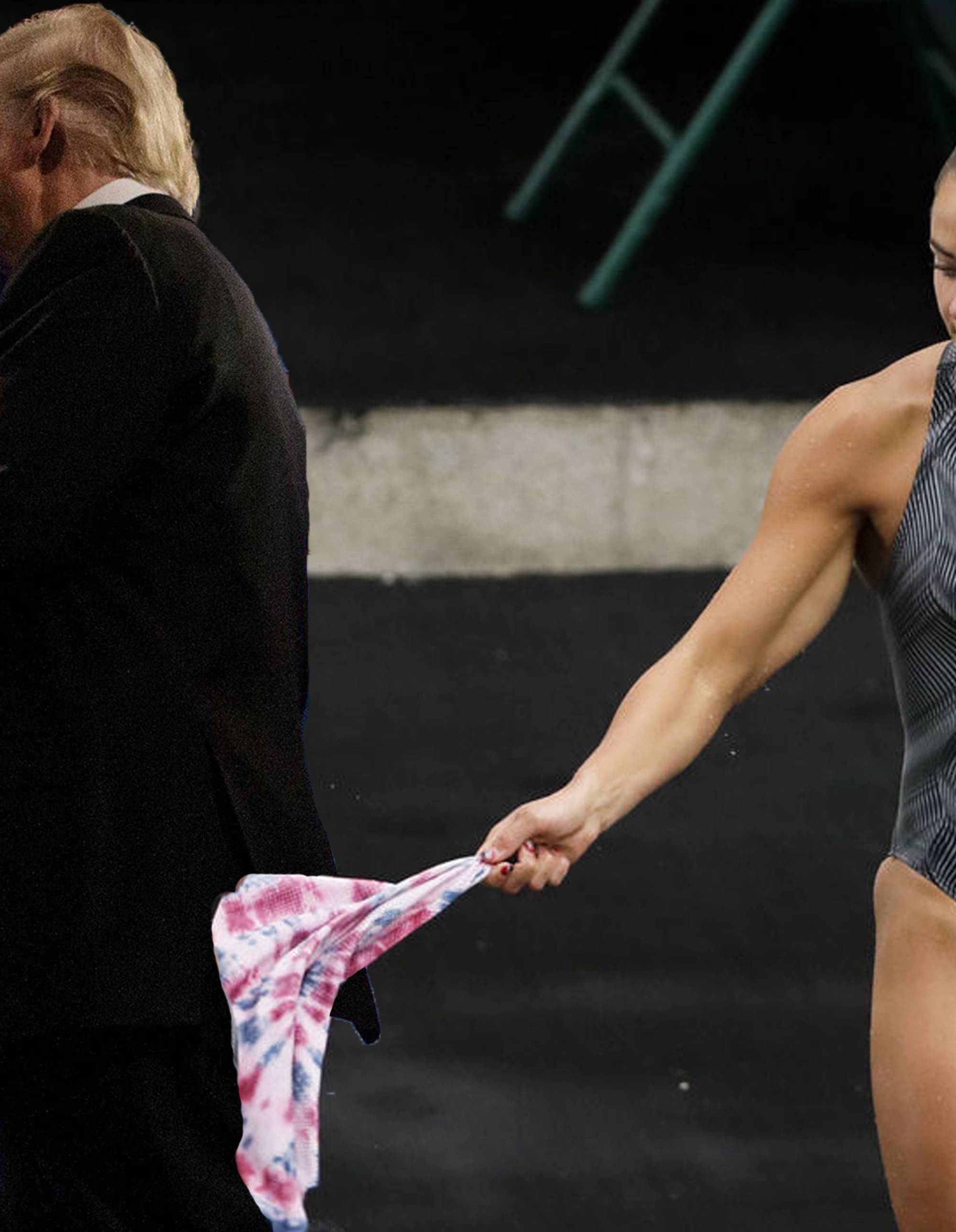 We’ve spent a lot of time on the potential economic impact of a Trump presidency. Now that that’s looking less and less likely, let’s look at what Hillary Clinton could mean.

“Historically, unified government (same party in the White House, Senate and House) has been less than common, occurring in just over one-third of years since 1951,” said BMO Nesbitt Burns senior economist Robert Kavcic, looking at the impact of a sweep by the Democrats.

Occurence of a unified government (same party in the White House, Senate and House) in the U.S.

By way of caveat, Mr. Kavcic noted that unified governments haven’t had to struggle with a recession, but for 1980.

Wherein we merge two of the week’s biggest news stories.

There’s a lot to watch and read this weekend, including a bunch of new movies and a couple of books on the man who haunts us still.

You know how people joke about accountants? My colleague Brad Wheeler certainly doesn’t in his review of The Accountant, starring Ben Affleck and Anna Kendrick, which he calls a pulpy, peculiar and half-camp thriller whose victory lies in its tone.

My friend Barry Hertz, meanwhile, gives a big thumbs-up to American Honey, starring Sasha Lane and Shia LaBeouf, which he deems a gritty, captivating look at a lost generation. Notably, it will make you feel dirty.

Barry’s not so keen on Complete Unknown, with Rachel Weisz and Kathy Bates. It’s just a bad movie with good actors.

And which wine goes best for the season? Beppi Crosarial looks at 10 bold reds of autumn.

Canada’s health ministers meet in Toronto on Monday and Tuesday, and the first order of business depends on whom you ask. Here’s what my colleague Kelly Grant says:

“The provincial and territorial health honchos are determined to talk money. For months now, they’ve been urging the Trudeau government to strike a new deal on health-care funding, one that would be more generous than the old Harper government’s plan to reduce the growth in health transfers. Since 2004, the whack of cash that Ottawa sends the provinces for health care has grown by 6 per cent every year, but the former Conservative government imposed a new formula based on economic growth with a minimum transfer increase of 3 per cent a year, beginning in 2017-2018.

“Federal Health Minister Jane Philpott, who lands at the meeting Tuesday, wants to keep the transfer formula off the table. She would rather talk about improving home, palliative and mental-health care and combatting opioid abuse. We’ll see how that goes. In a bid to put cash transfers on the agenda, some provincial finance ministers are even flying in to Toronto to attend the meetings.”

There’s a lot on the economic calendar, starting Monday with Ed Clark, Premier Kathleen Wynne’s business adviser, who’s speaking to a noon Canadian Club of Toronto gathering about “the growth we want.” (Presumably, it’s the kind that doesn’t add to the province’s swollen debt levels.)

Premier Brad Wall comes next, on Tuesday, with his state-of-the-province address to the Regina Chamber of Commerce.

Wednesday is a big day: The Bank of Canada releases its rate decision in the morning (no change expected) and releases its accompanying monetary policy report (watch for a housing warning).

“Ultimately, we see the BoC on hold through the end of 2017, supported by announced – and the potential for additional – fiscal stimulus,” said economists at Royal Bank of Canada.

And what better place to end the round of U.S. presidential debates than Las Vegas: Trump vs. Clinton at the University of Nevada.