Two teenage boys have appeared in a Regina courtroom on charges of first-degree murder in the death of a 16-year-old girl.

The boys, who are also both 16, stood separated by a glass panel as a judge remanded them in custody and ordered them to appear again next week.

Several family members attended the brief appearance, but did not comment.

Police said they received a call about "an injured, possibly deceased person" inside a central Regina home Monday afternoon. The girl was pronounced dead by paramedics.

Officers said part of the investigation led them to another address in Edenwold, a small community 40 kilometres northeast of Regina, but gave no further details

The girl is the city's first homicide victim of the year.

The Youth Criminal Justice Act prevents identifying her and the two accused.

A school friend of the girl described her as fun to be around.

"She was, like, one of the sweetest people you can meet. She was always making people smile and everything."

Other friends on Facebook said they are devastated by the killing.

"I don't want to believe this," wrote one girl. "I want to wake up tomorrow and see you down the hall making funny faces at me." 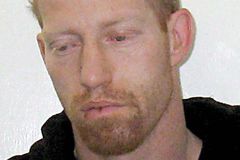 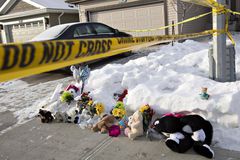 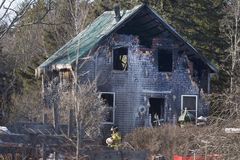