The RCMP say an Air France flight en route to Paris made an unexpected stop in Newfoundland because of an intoxicated and unruly passenger.

The Mounties say the Boeing 777 touched down safely at Gander International Airport on Sunday shortly after 10 p.m. after taking off from New York.

Police allege a passenger refused to follow instructions from the flight crew and the captain felt the woman posed a safety risk to other passengers.

Officers boarded the aircraft when it landed in Gander and arrested a 65-year-old American woman.

The aircraft continued on its way. 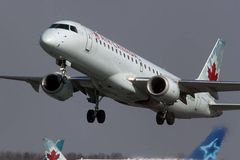 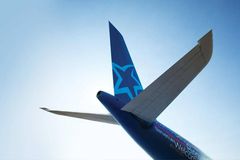