Two decades before his momentous death, Archduke Franz Ferdinand contracted tuberculosis and recovered by taking a cruise around the world. Travelling as the "Count of Hohenberg," he set sail from Trieste aboard the Kaiserin Elisabeth (a naval cruiser with a crew of 450) just before his 29th birthday on Dec. 18, 1892. Over the next 10 months, he visited Sri Lanka, India, Australia and Papua-New Guinea, meticulously logging each day's events, often a hunt for big game, in his personal diary.

Upon reaching Yokohama, he and his entourage boarded a Canadian Pacific liner for the long trek across the Pacific. The Empress of China was "a beautiful, large ship," he reported in his daily diary, marvelling that CP could operate three such steamers between Hong Kong and Canada.

However, after he'd reached his destination and checked into his hotel (the first of three that have borne its name, it had opened six years earlier), the impressions he recorded became much less favourable. 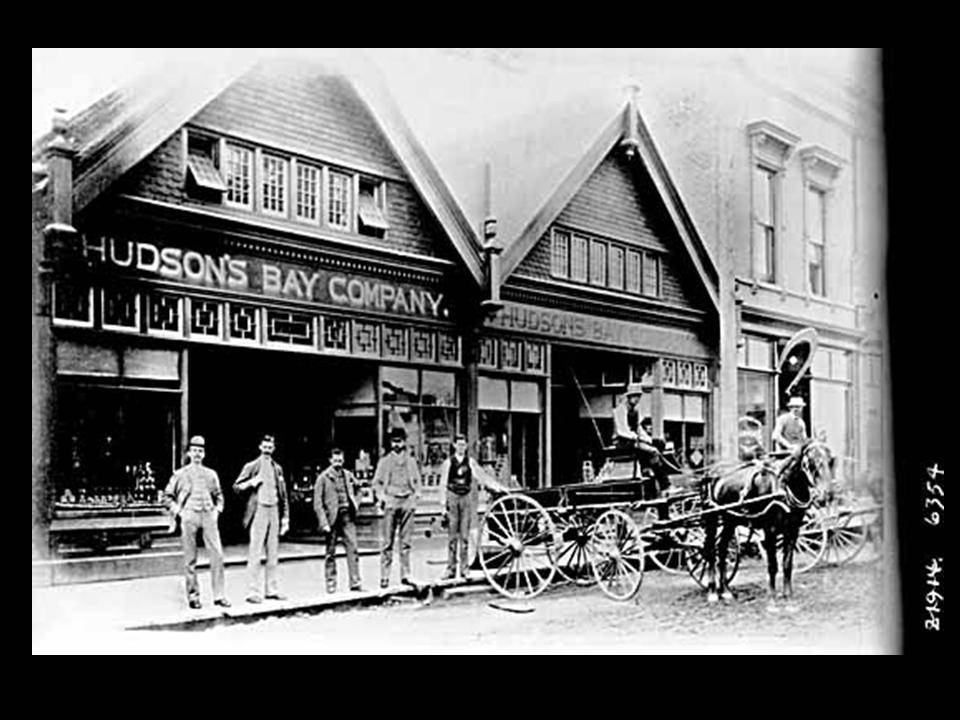 Sept. 5: Thumbs down for the Hotel Vancouver

The hotel, which welcomed us and is also part of the Canadian Pacific Railway Company, has all the inconvenience of American hotels, for which we were already prepared: the poor, or rather, non-existent service, the annoying smoking ban and the lack of social or smoking rooms, in which you could spend some time after dining, and finally the kitchen.

I am certainly not a gourmand and count the food among the slightest pleasures of life. But I can’t warm up to British-style cooking, for all roasts are done the same way – “a la roast beef ” – and so taste the same, vegetables are just boiled in water and any pastry other than the eternal pudding seems to be unknown. 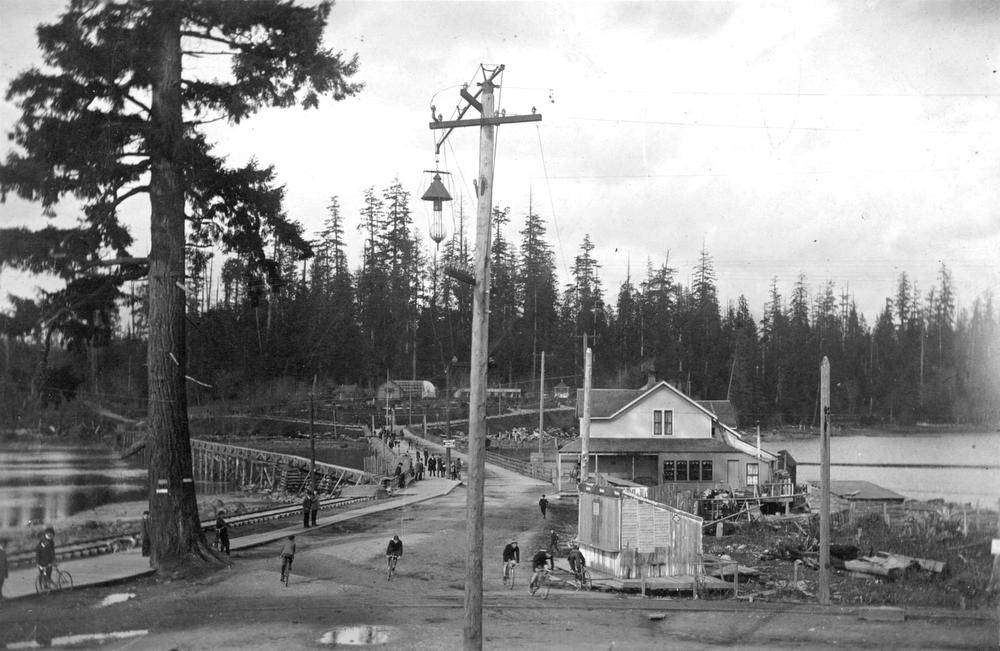 Vancouver carries genuine American character, because the area now occupied by the city was covered with dense virgin forest in 1885 before giving way to a small, rapidly growing settlement. The new community now has 20,000 inhabitants and is, after the capital, Victoria, the most important city in British Columbia – endpoint of the Canadian Pacific Railway and steamship lines to Japan and China. It continues to grow in importance and ranks first in the trading of fish and timber in the north.

The structural evolution of Vancouver followed the American template: first just roads, then electric lighting and finally residential buildings. The latter, made mostly of wood, and so extremely combustible, fall into two groups: “practical buildings” little more than boxes for storing people and their possessions, and “beautiful buildings” that are villa-style paragons of taste with turrets, bay windows and a red finish that makes them look like something children make with building blocks.

These villas are often surrounded by small gardens, a few square metres, with grass that is a lush green and carefully maintained.

Cities like Vancouver consist of a core area containing shops and public buildings, but once the regular rows of houses come to an end, often only one or two buildings occupy an extended, high-sounding “avenue.” In between them lies broken terrain with the burnt remains of giant trees towering over dense weeds.

Such a community makes a very sobering impression since it immediately shows that its inhabitants’ only intention is to gain wealth as rapidly as possible. They set up their lives exclusively in accordance with this task, giving no thought to beauty or comfort.

One sees no cheerful faces – friends slide past each other without warm welcome, not wanting to lose time. Sometimes dubious characters or ragged Indians are seen on the street, the latter completely degraded by the consumption of firewater, disgusting in their degeneracy and looking nothing like their proud ancestors, the former owners of the land.

The biggest attraction of Vancouver is Stanley Park, a reserve on a sea-rimmed peninsula that still bears some of the most magnificent old trees, protected from greedy exploitation.

Both sides of the road leading to the long wooden bridge between Vancouver and the park show the way the magnificent forests are being cleared in this country. A merciless war of extermination is under way against the cedars and Douglas fir trees that are 500 to 600 years old, stand more than 100 metres tall and eight to 10 metres in circumference. The most glorious wood, which would represent a fabulous value to us, is used here only as locomotive fuel.

In most cases, fire is used to clear the forest because the saw, like the axe, doesn’t work quickly enough. It is quite painful to see how, considered useless, powerful patriarchs of the forest are left withered and charred remains protruding from thousands of acres before being uprooted, cut up and burned completely.

The whole area of Vancouver smokes and smoulders anywhere the blow of the axe is heard.

Visit www.franzferdinandsworld.com for the full text of the Archduke’s tour diary and www.weltmuseumwien.at for details of an exhibition featuring some of the 14,000 trophies and artifacts he brought back.