At what point should we start worrying about our fat debts and inflated house prices? Now would be good.

Canadians have for far too long ignored warnings from the Bank of Canada and others, to the point where we now owe about $1.68 for each dollar of our disposable income.

Much of this is mortgage debt, of course, as home prices in the Vancouver and Toronto areas surge and we try to keep up with the Joneses, as one economist put it this week.

The warnings continued this week, one from the Organization for Economic Co-operation and Development.

But beyond the usual suspects, the Bank for International Settlements also weighed in, singling out Canada and a handful of others whose banking systems are at risk because of the runup in overall credit.

Most observers don’t see a housing crash in our future, though they do cite the risks, notably in the wake of British Columbia’s new 15-per-cent tax on foreign buyers of homes in the Vancouver area, and Toronto’s relentless price surge. 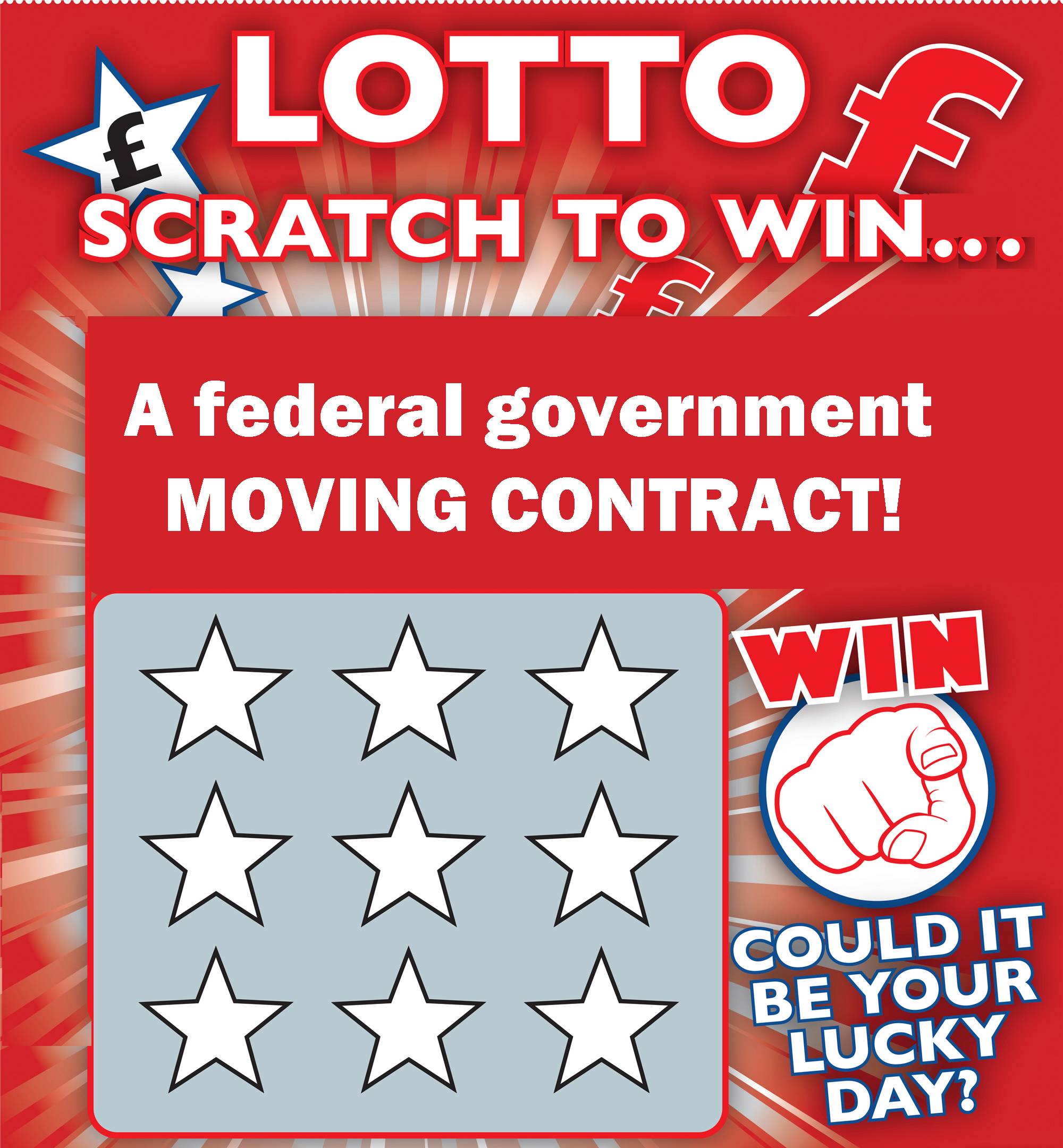 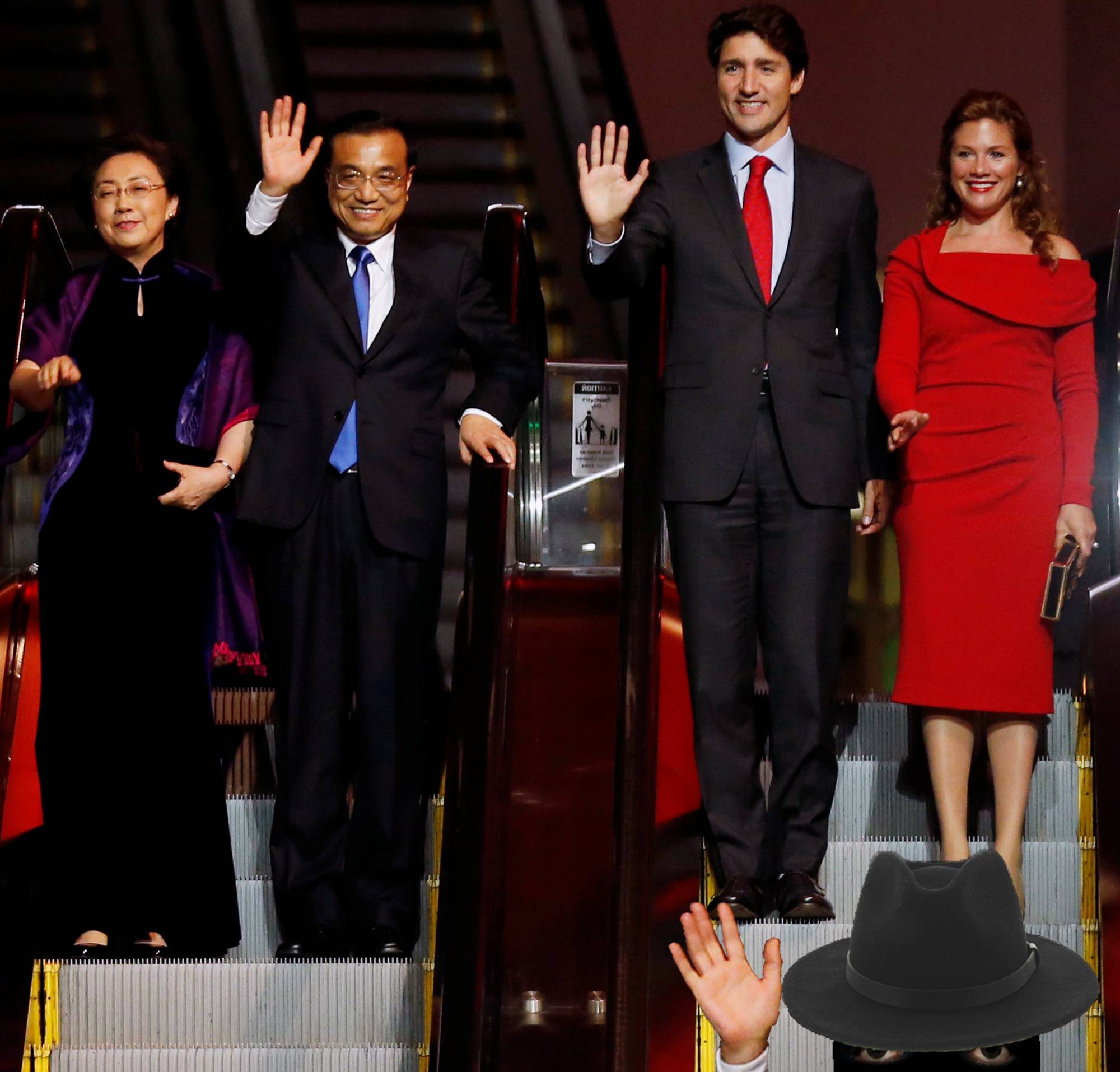 From the UN to revelations of Chinese secret agents in Canada, and hosting China’s Premier, Prime Minister Justin Trudeau has had a busy week.

As my colleague Michelle Zilio reports, Mr. Trudeau made his prime ministerial debut at the UN General Assembly, where he took aim at Donald Trump’s divisive style of politics, warning against exploiting people’s anxieties and presenting his economic plan as a way to ease those concerns. Here’s what Michelle says: “Mr. Trudeau also showcased Canada’s Syrian refugee resettlement efforts, which was met with applause and cheers at a number of events, including at a leaders’ summit with President Barack Obama. He urged other countries to help solve the unprecedented global migrant crisis, which has displaced more than 60 million people.” 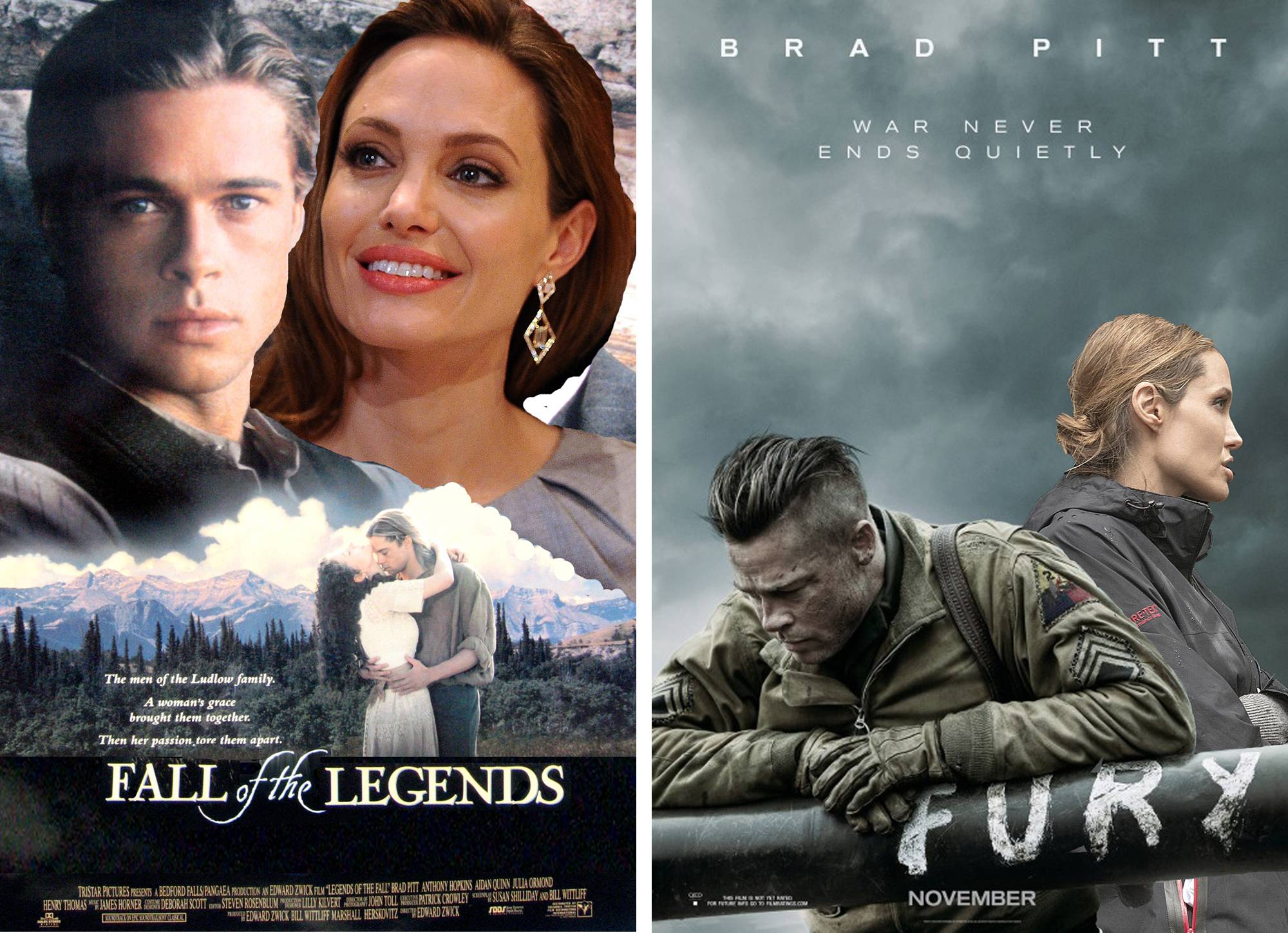 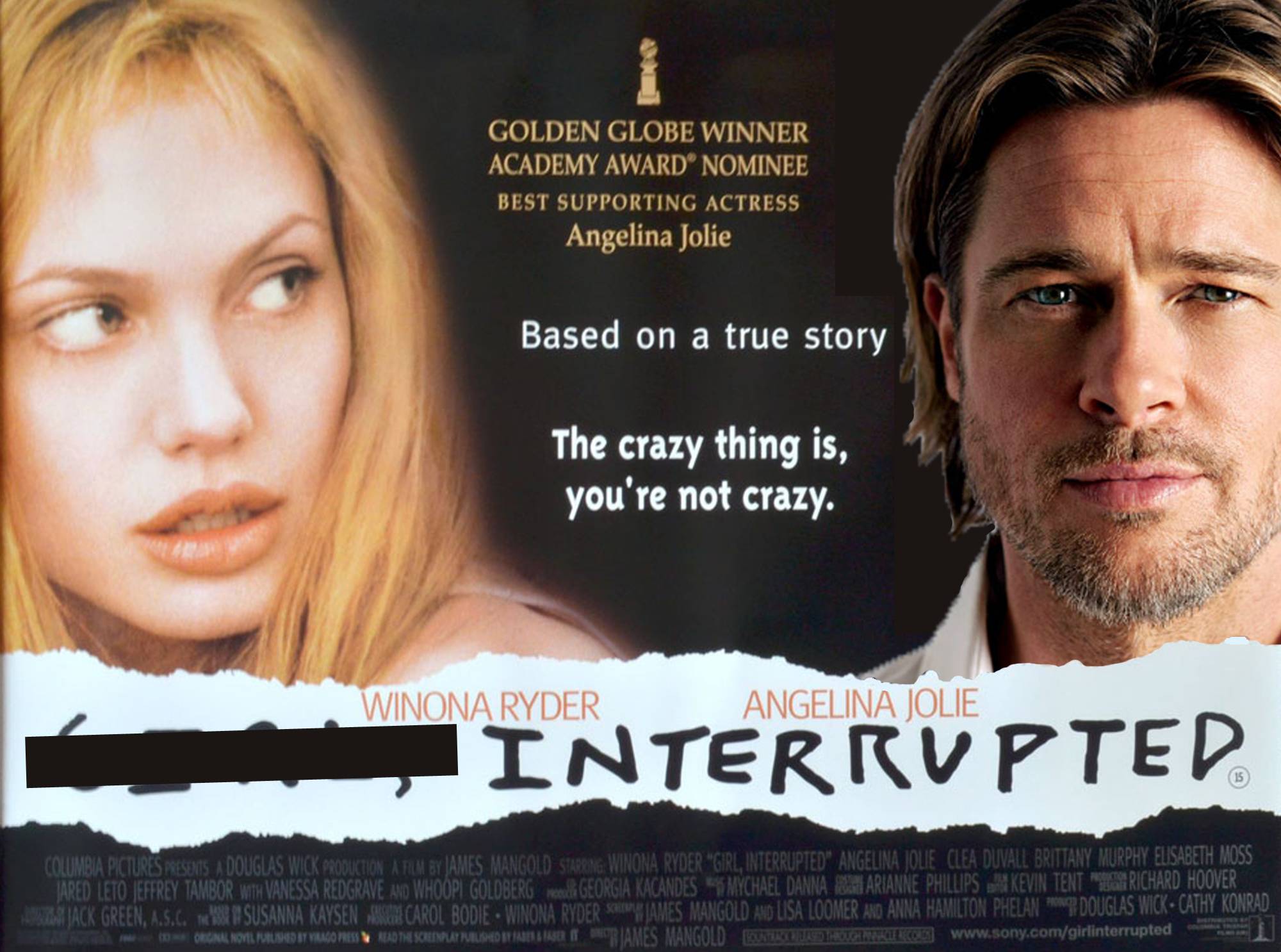 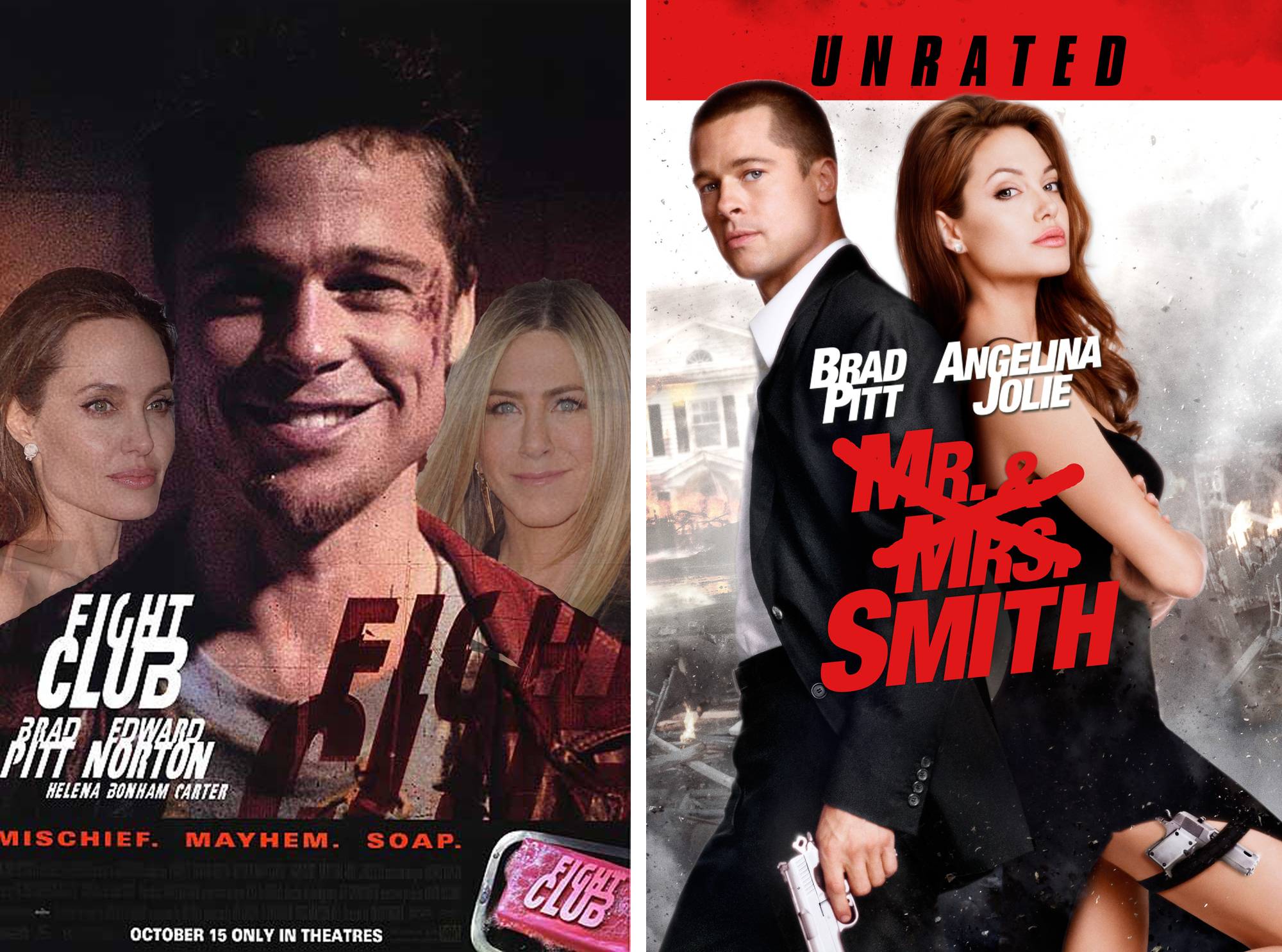 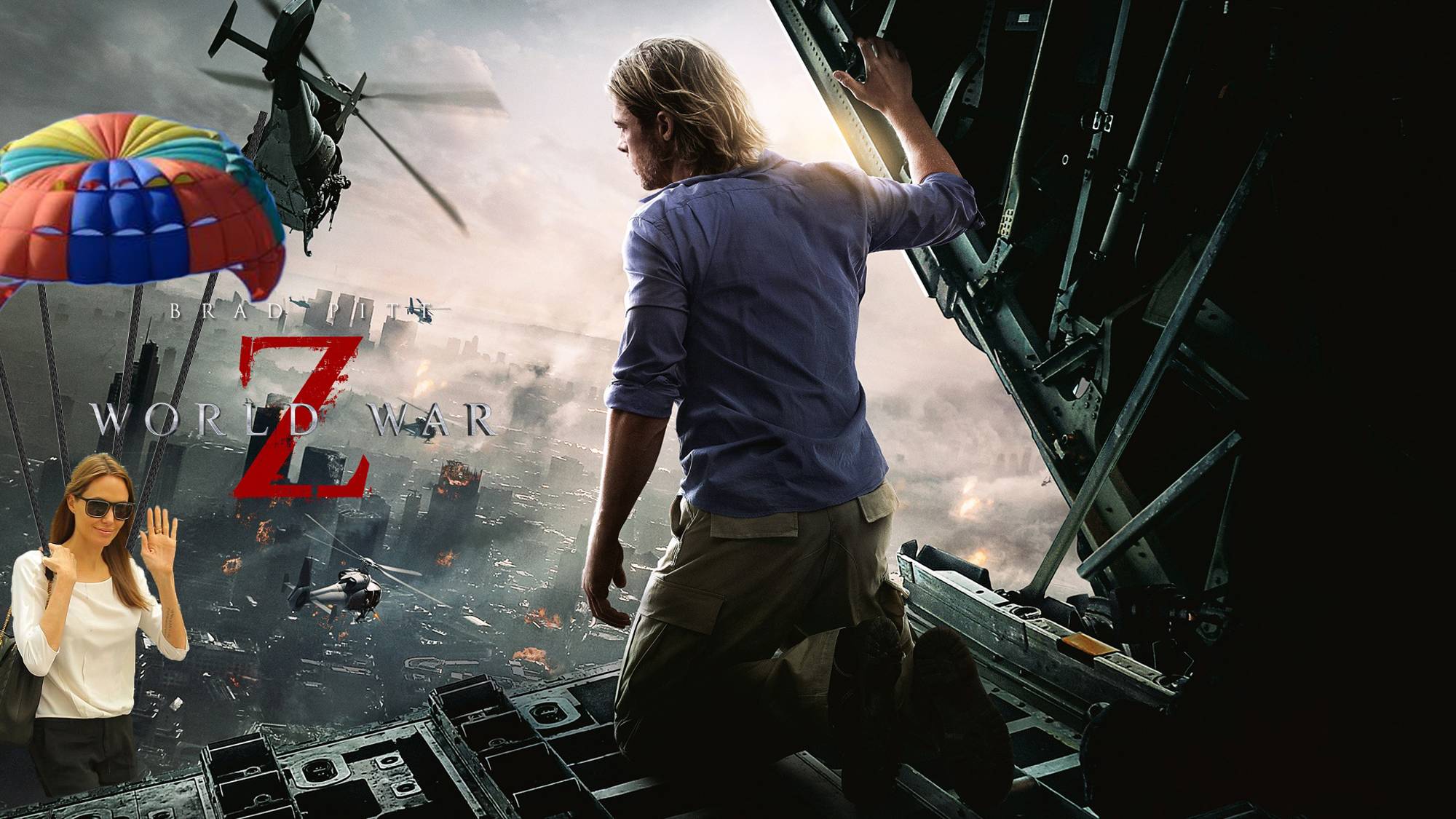 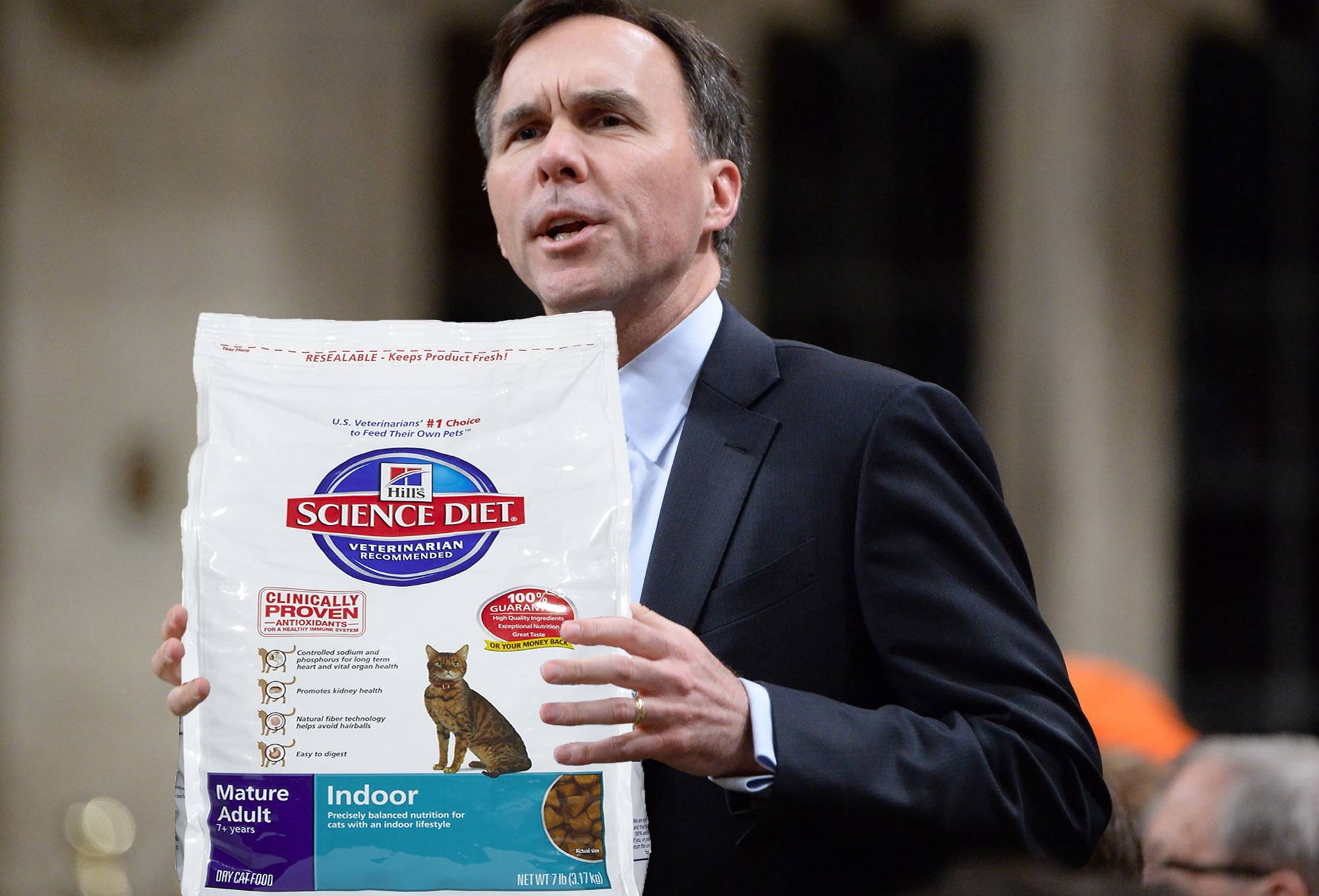 “The changes we’re making mean that Canadian retirees will have more money to spend on their needs, like healthy food, transportation and housing costs.”

If you’re a 13-year-old boy (or, like me, are that mature), you’ll want to see Antoine Fuqua’s remake of The Magnificent Seven. I loved the original – what a cast in that one – and I’m looking forward to seeing how Denzel Washington and Chris Pratt bring it up to date. Read my colleague Barry Hertz’s review, and find out why he calls it “The wild-ish bunch.”

If you’re more mature, there’s also Xavier Dolan’s It’s Only the End of the World. Find out what reviewer Kate Taylor says about it.

Then there’s TV. And here’s what John Doyle says: “There are two things you should watch this weekend.” He’s talking about a new documentary on how the Islamic State radicalizes and recruits young people, and a “new, light and breezy satire of, well, macho superhero stuff.”

If you just want to sit and read, Taras Grescoe reviews Alexandre Trudeau’s Barbarian Lost: Travels in the New China.

And a deep read from my friend Wency Leung: “Stay positive. You’re strong. You can beat this.” These are common phrases people hear when dealing with health crises. But whom do they actually benefit? As Dr. Andrew Ryder of Concordia University explained to Wency, there’s something a little self-serving about encouraging patients to think positively. Self-help books, articles and digital apps abound, promoting happiness and the power of positive thinking. Yet there’s limited evidence to suggest health benefits from looking on the bright side. (Certainly, you can’t think yourself out of a serious illness.) How did being positive become the right way to be ill?

Call it a new series of Fear Factor. Here’s what my colleague Affan Chowdhry says of the first presidential debate:

“Monday, one of the most anticipated autumn television series kicks off: When Donald meets Hillary. The three U.S. presidential debates will likely be the most-watched in history with nightly audiences in excess of 60 million viewers. The first debate will pit the trial-lawyer approach of Ms. Clinton against the freewheeling style of Mr. Trump, and viewers should watch for how the Democratic candidate tries to draw her rival into proving the core argument of her campaign: that Mr. Trump doesn’t have the temperament for the Oval Office.”

Watch, too, for dispatches from Patrick Martin, who, after four years, returns on his 1974 BMW motorcycle to the U.S. battleground ‎states of Ohio and Michigan to see if voters' attitudes and preferences have changed. ‎First up, Ohio, because no Republican has has ever won the presidency without winning Ohio, not in 160 years.

On the business front, BlackBerry reports quarterly results on Wednesday. We’ll also find out on Friday how Canada’s economy kicked off the third quarter, when Statistics Canada reports on GDP for July. Expect something strong there, good news for a troubled economy.