Health officials in Winnipeg say flu cases have spiked in the last week and they're opening up more acute-care beds to handle them.

Krista Williams with the Winnipeg Regional Health Authority says other options include bringing in staff who may have been off for a while and paying overtime.

The authority says there have been 110 reported cases of influenza in Winnipeg this winter.

About 50 of those people were admitted to hospital in general-care beds.

Another 10 were admitted to intensive care.

Williams says the spike in the last week has also occurred in the rest of Manitoba and that it's the highest number of cases since the winter of 2014-2015.

"We've had a real quick spike across the last week and it's continuing to rise. That's why we're coming here today to say get the flu shot, take measures to prevent the spread of flu," Williams, who is the authority's chief health operations officer, said Tuesday.

The health authority is reminding people to wash their hands, cover their mouths when coughing or sneezing and stay home if they're sick. 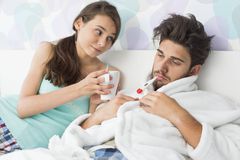 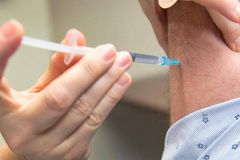 How severe will this flu season be? A look at the key factors experts are monitoring
November 5, 2017 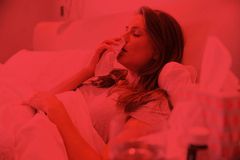