A woman charged with assaulting a Nova Scotia cabinet minister has pleaded not guilty.

Defence lawyer Joel Pink entered the plea in Halifax provincial court Wednesday on behalf of his client Tara Gault, who did not attend.

A trial date has been set for Nov. 4.

Court documents say Gault is charged with assaulting Andrew Younger on or about Oct. 22, 2013, the day the Liberal government assumed power after the last provincial election.

The 28-year-old Gault must abstain from contacting Younger and his wife, as well as another woman, except through legal counsel.

Younger has been on temporary leave from his cabinet post since Dec. 23. 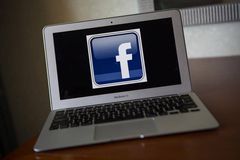 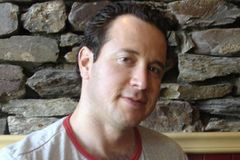