The head of the process for compensating survivors of Canada's aboriginal residential schools is going to court to ensure that their private testimonies of physical, sexual and emotional abuse are never made public.

Dan Shapiro, the chief adjudicator of the Independent Assessment Process (IAP), will ask a judge of the Ontario Superior Court to order that hundreds of thousands of documents related to the cases of native claimants be destroyed when the process is ended.

Mr. Shapiro will outline his arguments Thursday in Edmonton in a speech to a conference of privacy and access experts, a copy of which was obtained in advance by The Globe and Mail.

"The history and legacy of residential schools must never be forgotten. But the price of remembering must not be the betrayal of those who were abused as children in those schools," Mr. Shapiro will tell the crowd. "Our goal is to ensure that the information claimants entrust to us in confidence is protected for all time."

At the court hearing, which is scheduled for July, the IAP will have to fight the Truth and Reconciliation Commission (TRC) for the documents, including applications, transcripts and audio recordings of hearings, and final decisions. The TRC, which was established to tell the full story of what went on behind the walls of the church-run schools, wants to place the documents in a National Research Centre for Truth and Reconciliation that it is establishing at the University of Manitoba.

Among the documents at the centre of the dispute are medical, employment, income tax, education, corrections and other records that applicants provided to the IAP to make their case for compensation. They also include transcripts that divulge the identity of claimants, witnesses and perpetrators. And they detail allegations made during the process, some of which were later recanted or have never been proven. None of the documents that have been provided to the IAP during private hearings would now be in the hands of the TRC unless a claimant had also appeared at a public hearing of the commission and offered to share the records.

Kimberly Murray, the TRC's executive director, said in a statement last month that the commission agrees the private medical records of residential school survivors should be permanently inaccessible to everyone. But, said Ms. Murray, the research centre would be the "safest and most respectful place to protect [the IAP] records."

The federal Conservative government will express its own views in an affidavit later this month. As the defendant in the IAP hearings, the government possesses copies of the documents and, according to the TRC, has indicated it wants to keep some of them in Library and Archives Canada where they would eventually be made public.

Mr. Shapiro says the only way the privacy of the nearly 38,000 former residential-school students who have applied for compensation can be protected is if the roughly 800,000 documents that have been generated so far – and the thousands that will be created in the future – no longer exist.

The settlement agreement reached between school survivors, the government and the churches that ran the schools, created both the TRC and the IAP with the objectives of healing and reconciliation, Mr. Shaipro will say in his speech. "We cannot reconcile those objectives with the forced sharing of the most private and sensitive information given by vulnerable people who expect and deserve confidentiality."

He says the need for privacy is most acute when allegations of abuse have been made against other former students, some of whom still live in the communities of their accusers.

In his own affidavit, Phil Fontaine, the former national chief of the Assembly of First Nations, said that within native communities, the knowledge of the identities of perpetrators of abuse and their victims "even in future generations – would continue the legacy of dysfunction and trauma that was created by the residential schools."

Mr. Shapiro quotes another anonymous claimant as saying: "At my IAP hearing, I had to reach deep inside my soul and pull out painful memories, most of which I never spoke of before or since. I choose to leave that pain on that table in the IAP hearing room and do not want any record of my story held in some national archive." 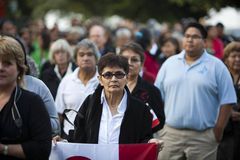 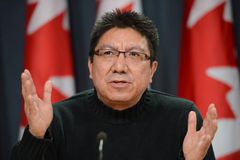 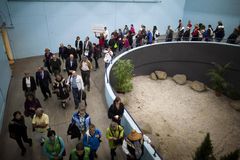 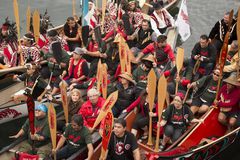 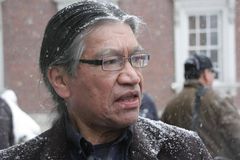 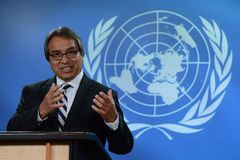 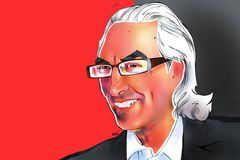 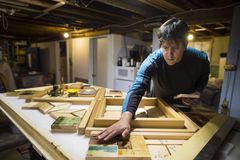 Have Your Say: How can non-aboriginal Canadians help reconcile with native people?
June 4, 2014 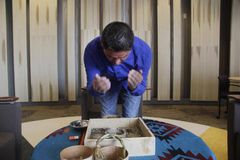