Stephen Harper's refusal to attend the premiers' summit on the economy is winning support from at least one province, with Saskatchewan Premier Brad Wall choosing to attend by telephone.

Mr. Wall will listen in to the Council of the Federation meeting in Halifax on Friday as the premiers are briefed by Bank of Canada Governor Mark Carney and a U.S. economist.

"I'm cheap," Mr. Wall said in an interview with The Globe and Mail on Thursday about having to travel to the Nova Scotia capital for the meeting, booking hotel rooms for aides and paying the airfare.

He still believes it is important to meet with face-to-face with his provincial colleagues once, perhaps, twice a year. But he draws the line there, preferring instead to use technology. He said he has encouraged his officials to do the same with federal-provincial meetings.

Every federal government, he said, approaches federal-provincial relations differently. Prime Minister Harper has decided not to hold first ministers' meetings; instead, he deals with the premiers on an individual basis.

And for Mr. Wall, that's okay. The Harper brand of federalism is working for him.

"We have found it to be useful," he says, noting that he has never been denied access to the Prime Minister when he wants it.

Mr. Harper has had about 250 phone calls and meetings with provincial leaders since he took office in 2006, according to Finance Minister Jim Flaherty. The Prime Minister has not held a first ministers' meeting since 2009.

"I think Canadians like to see … more action than process," the Saskatchewan Premier said.

On Thursday, Alberta Premier Alison Redford and Quebec Premier Pauline Marois met for the first time, forging a deal to set up a working group to explore energy possibilities, such as bringing Alberta oil to Quebec refineries.

Ms. Marois was clear that the deal was strictly between her province and Alberta – it was not part of a national energy strategy.

"For me, it's between Alberta and Quebec," she said.

There has been some talk about a pipeline linking Alberta's oil sands to Quebec. But the two premiers would not go as far as talking about the pipeline, saying that economic, technical and environmental issues had to be evaluated first.

In addition, the two announced that Ms. Marois is planning a trip to Alberta, likely in the new year.

The Prime Minister, meanwhile, has been taking heat from the opposition parties for his refusal to sit down with the premiers on the economy. He defended his position in Question Period on Thursday, arguing that his "philosophy is different" from the opposition's when it comes to federal-provincial relations.

"We respect jurisdictions in Canada's constitution … we respect the jurisdiction of provinces … we act on our responsibilities," he said.

New Brunswick's Premier, David Alward, said he appreciates the Prime Minister's individual approach but still believes in the importance of the premiers' gatherings and being able to discuss issues on a national level.

At the same time, he acknowledged that the premiers are increasingly taking the lead, rather than waiting for Ottawa. As an example, Mr. Alward mentioned that most premiers went on a recent trade mission to China.

Mr. Wall cites another example: Last year, after the Harper government presented the provinces with a take-it-or-leave-it health accord, he and Prince Edward Island Premier Robert Ghiz forged a new health-care plan, which they presented at the annual premiers' meeting last summer. It called for bulk purchasing of generic drugs, which should save provinces millions of dollars on prescription drugs. 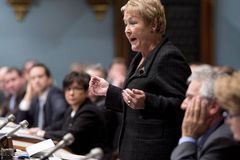 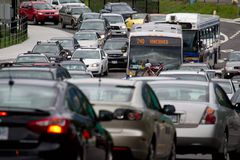 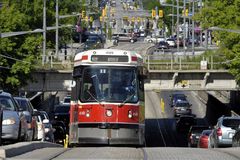 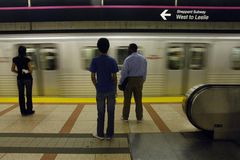 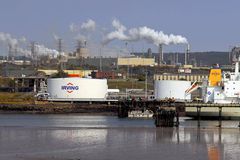 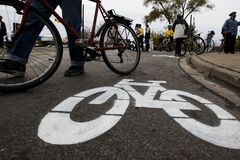