This is the plan the Conservative government presented in its budget Tuesday, and it's the one you can expect to see the party campaign on in an election that now seems all but inevitable.

Forget about splashy new programs for savers or investors, major cuts in income tax or generous enhancements of existing programs. The Conservatives have devoted themselves to deficit control, and that's the dominant theme of a budget that has suddenly became an election platform.

This leaves us with no-drama initiatives such as a modest improvement to the Guaranteed Income Supplement, a program for seniors with the lowest of low incomes, and the introduction of a new tax credit for parents of artsy, non-athletic kids who don't benefit from the Children's Fitness Tax Credit.

Caregivers looking after family members would get a tax credit of their own, as would volunteer firefighters. In addition, the medical expenses tax credit would be improved and the ecoEnergy Retrofit Program would be extended into 2011-12 so that more people can make home improvements that improve energy efficiency. There would also be slight improvements for students who must take out loans to pay for college or university, and for people who want to transfer assets in a registered education savings plan from one child to another.

For families, the Tories will no doubt be drawing attention to the Children's Arts Tax Credit introduced in the budget. It would allow parents to claim costs of up to $500 per year related to activities such as piano lessons and art classes. A family might net $100 in tax savings if the provinces were to adopt this measure as well.

Also introduced in the budget is a $2,000 Family Caregiver Tax Credit, which would be available to people who care for infirm dependent relatives, such as spouses, common-law partners and minor children. This tax credit could amount to approximately $400 in total tax savings.

Caregivers would also benefit from an enhancement to the Medical Expense Tax Credit, under which the $10,000 limit would be removed for eligible expenses claimed by someone in connection with an aging parent, sibling or financially dependent relative. (There's already no limit on eligible expenses claimable for yourself, spouses, common-law partners and dependent kids under 18.)

Another budget initiative that would play well in an election campaign is a proposed ban on unsolicited credit-card cheques, which banks and other card issuers mail to customers every now and then. They're insidious because they appear to be an alternative way to use your credit card to pay for something. In reality, they're a much worse option. Interest starts accruing as soon as the cheque is cashed - there's no interest-free period as with standard card purchases - and disclosure of this fact is weak.

The budget shows government has also singled out for some attention the sort of pre-paid credit cards that are issued by Visa and MasterCard. Often purchased as a gift, or as a way for parents to help their kids while away at school, these cards can charge abusive fees that are poorly explained.

Much of the budget was devoted to closing tax loopholes, another election-ready theme. One targeted loophole would apply to schemes where people generate tax-free withdrawals from registered retirement savings plans. Another involves the donation of flow-through shares to charity in a way that allows people to acquire and donate these shares at a minimal after-tax cost.

Saving for retirement has been a hot topic in Canada as a result of the large number of people who aren't covered by company pension plans and are not saving adequately on their own. There was nothing new in the budget on the government's recently announced plan to introduce pooled registered pension plans, which are designed to cover people who don't have company pensions. However, the budget did announce a top-up for the Guaranteed Income Supplement that, as of July 1, would have increased benefits by as much as $600 per year for single seniors and $840 for couples.

GIS benefits are aimed at seniors who have no significant source of income other than Old Age Security, and they're subject to clawbacks as an individual's income rises. For a single senior, the new GIS top-up would be clawed back entirely when income other than OAS and GIS hits $4,400.

Two small budget changes would be of interest to students and their families. Full-time students would be able to earn more money without affecting their student loans, and a higher family-income threshold would be used to determine the eligibility of part-time students for loans.

Also, the rules for registered education savings plans would be changed so that assets in an individual RESP set up for someone who doesn't end up going to university or college could be transferred to a sibling.

Registered disability savings plans would be adjusted as well. Proposed new rules would give beneficiaries who have a life expectancy of five years or less more flexibility in withdrawing money from a plan. 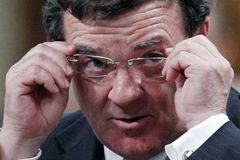 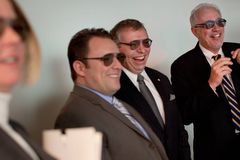 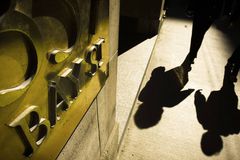 Five things you need to know about the federal budget
March 22, 2011 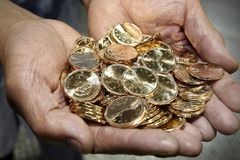 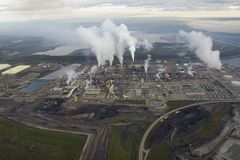 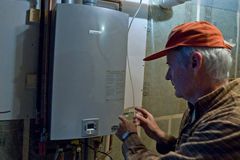 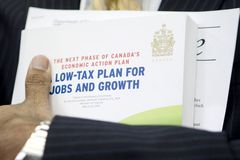 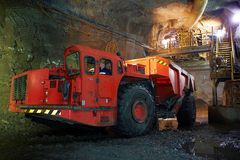 Triage on rural doctors, but no major surgery for ailing health system
March 22, 2011