Canada Revenue Agency says a special political-activities audit of charities was designed to be balanced across the political spectrum rather than focus on groups with particular leanings.

The tax collector is responding to public allegations that it's being used by the Harper government to target charities that are outspoken critics of the Conservative Party.

The agency rejects this, saying it was given funding to audit 60 charities and took care to ensure the probes' targets reflected a cross-section of Canadian charities by region and category. The probes, which received dedicated funding in the 2012 budget, examine whether charities are following rules that limit political activity and whether they are properly reporting advocacy.

"We are not targeting charities that have particular political leanings," Cathy Hawara, director-general of CRA's charities directorate, said in interview Friday.

However critics say there's no evidence to date that right-leaning charities have come under CRA's microscope while several groups that have criticized the Conservatives are being audited.

The agency says the list of charities that is undergoing political-activity audits was assembled by screening CRA files. In some cases it sent charities "reminder letters" cautioning them about particular activity or notes querying organizations about what it thought might be errors in documents such as annual reports.

The agency was then left with a group that could be potentially audited. It tried to ensure those probed reflected a balance across Canada and by sector, whether relief of poverty, education, religion or the catch-all category including environmental groups, human-rights organizations and animal-rights groups.

"We wanted to make sure there was a balance with respect to the different segments of the sector and then we also gave consideration to, you know, what you might call political leanings, to make sure that we weren't only focusing on one side of the political spectrum."

Ms. Hawara acknowledged it's not easy to judge a group's place on the political spectrum.

"In terms of political leanings, that's always a bit tricky. We did consciously make the decision that we would not want to just focus our efforts on one side of the political spectrum versus the other," the CRA official said.

"So to the extent that we could … we were careful to make sure we were even-handed from that perspective as well."

After the interview, the CRA said it does not keep records with respect to political leanings of charities.

The CRA has come under fire from critics for probing charities such as Pen Canada, a freedom-of-expression charity. One of Canada's most visible authors, Margaret Atwood, used her Twitter account to denounce the audit as a "punishing" tactic by a government threatened by freedom of expression.

Gareth Kirkby, a former journalist who researched this topic as part of a master's thesis for Royal Roads University, expressed doubt these audits are balanced in terms of political leanings. Mr. Kirkby says his research led him to conclude three specific charitable sectors are being singled out: environmental groups, development and human rights charities, and charities receiving donations from labour groups.

"I haven't seen a lot of evidence of right-leaning charities being audited for political activities," he said in an interview Friday.

Ms. Hawara said neither the Prime Minister's Office nor Revenue Minister Kerry-Lynne Findlay's office had any say in the audit list.

"The decision is made by me and my team," she said, adding that confidentiality rules prevent her from addressing some of the concerns raised by Canadians or discussing particular groups being audited.

She said the agency pays attention to complaints but added that "getting 100 letters with respect to a particular charity does not guarantee an audit."

So far 52 charities are being audited. Of those audits, 12 are now closed. Ms. Hawara said five of the 12 ended with a written document called a compliance agreement that outlines steps a charity must take to comply with the rules. Three charities received "education letters" in which they were asked to fix "minor non-compliance" issues. 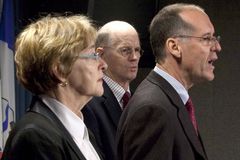 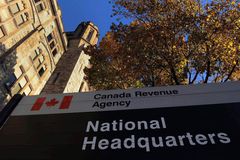 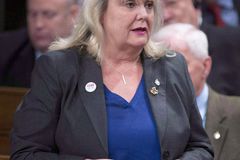 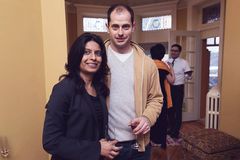 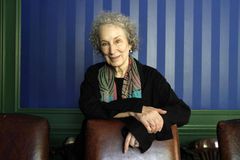 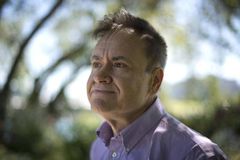