Prime Minister Stephen Harper is signalling the government will push ahead on its controversial overhaul of Canadian electoral laws – praising the Fair Elections Act's proposals as his government moves to fast-track its approval.

The government tabled a motion Tuesday to "pre-study" Bill C-23 in the Senate at the same time a House of Commons committee is studying it. That came after the bill's proponent, Pierre Poilievre, addressed Conservative senators in a private caucus meeting on Tuesday, before which at least one of them expressed doubts about the bill.

The bill has been under fire from a wide range of elections experts, who warn it could disenfranchise thousands of voters and tilt the playing field in favour of the Conservatives. But the Senate fast-tracking motion – made shortly after Mr. Harper defended the bill in Question Period – will help ensure the bill passes by the end of June, said Claude Carignan, a Conservative senator and the government's leader in the Red Chamber.

"Sometimes we receive the bill [in the Senate] in June, and certain dispositions [in the bill] have to be adopted for the end of June. So we don't want to have a rush at the end of the session, so we want to study the bill with more calm," Mr. Carignan said. Some of the urgent changes – he didn't specify which – "have to be adopted at the end of June if we want to have [them] in application for the next election," he added.

A vote on the motion to pre-study the bill is expected Tuesday or Wednesday.

Bill C-23 overhauls Canada's election laws, and the committee considering it has heard repeatedly that major changes are required – changes the government has showed no willingness to make. Among its many proposals, the bill will eliminate vouching – having another voter swear to your residency – and use of the voter information card as ways to prove identity at the ballot box. It will also substantially limit what Elections Canada can say or do publicly, effectively killing the agency's voter turnout campaigns, while also creating a loophole to exempt certain fundraising costs from spending limits.

Mr. Carignan dismissed the concerns of experts, suggesting they don't understand the bill like government does.

His comments are an apparent reference to vouching, and Mr. Harper suggested those opposing the bill's proposal favour no ID being required whatsoever. However, vouching is often used by people with ID, but no way to prove a current address – those people, due to the end of vouching and use of the voter information card to prove residency, will have a tougher time casting a ballot.

"It's certainly something that is concerning, and I'm going to be doing due diligence for sure on this," she said, adding: "The primary job of the Senate is to look at bills like this."

She was in the minority, however, as several other Conservative senators praised the bill.

"We have an opportunity to pre-study the bill in the Senate and have our recommendations back to the House committee before they finalize the committee report," Conservative Senator Bob Runciman said.

Conservative Senator Don Plett added: "We talk about being the chamber of sober second thought. Now we're the chamber of first and second sober thought."

Mr. Carignan's comments, however, suggested a time-crunch will leave the Senate fast-tracking its review once the bill passes the House, as opposed to doing two wide-ranging reviews of the bill. Senator James Cowan, the leader of the Senate Liberal caucus, said the Senate is meant to review bills after they pass the House of Commons. "Our basic position is we're a chamber of sober second thought. We look at something once it has passed the House of Commons," he said. 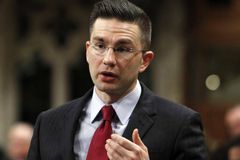 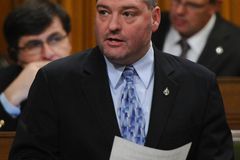 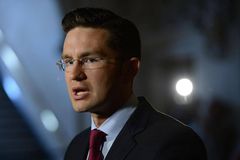 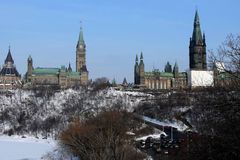 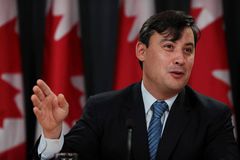 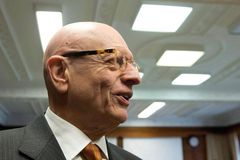 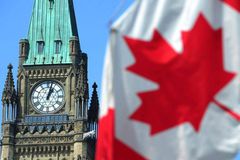