Federal Auditor-General Michael Ferguson released a report Tuesday into many areas of the government, including border security and rail safety. Here are the highlights. 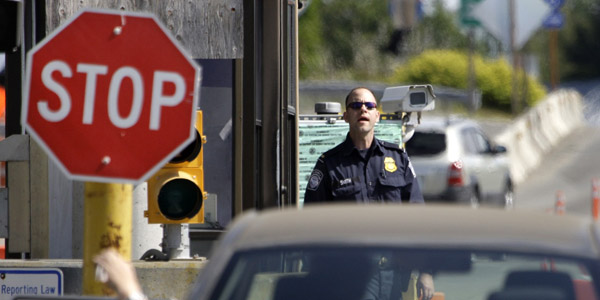 The Auditor-General is warning that potential terrorists and criminals could be entering Canada undetected because of several problems with the way federal officials watch the border.

Auditors examined what happens in cases where the Canada Border Services Agency officials are told to look out for a specific individual. Focusing on all 34 of the lookouts – or advance notifications – for February of this year, the audit found that five were not examined as required, with four of them successfully entering Canada.

“Given the seriousness of the threats that lookouts are designed to address, even one missed lookout is cause for concern,” the report states.

Auditors also looked at a system used to determine whether a traveller is referred to secondary inspection. Looking at a sample of 49 targets from March and April of this year, auditors found that four of the targets were missed. Those four cases were identified for human smuggling, criminal inadmissibility and immigration fraud.

Generally, the audit report urges the Canada Border Services Agency and the Royal Canadian Mounted Police to improve their record keeping, so that database tracking can be more effective. 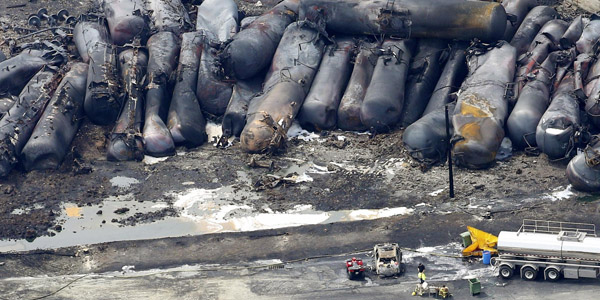 The report found that Transport Canada completed only a quarter of planned railway safety audits during the past three years, leaving most smaller railways unaudited over that period. Of the audits that were completed, most were focused too narrowly on specific issues to provide any assurance about the companies’ overall safety plans.

But 12 years after the shift, the Auditor-General says Transport Canada is not doing enough to make sure railways are properly managing their own safety risks. 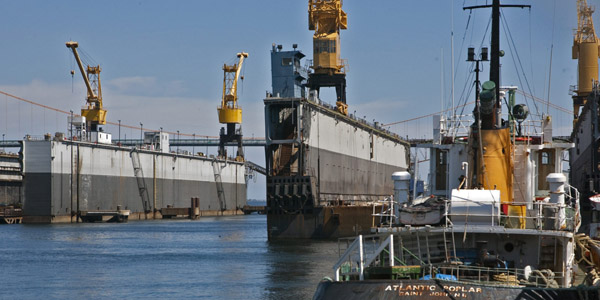 Ottawa’s ambitious plan to build more than $50-billion worth of ships at two Canadian shipyards over the next 30 years is getting positive reviews from the Auditor-General for how the program was set up.

It is still early days for the National Shipbuilding Procurement Strategy, but the Auditor-General said Ottawa succeeded in selecting two shipyards – Irving Shipbuilding Inc. and Vancouver Shipyards – in a fair process free of political interference and “in a timely and affordable manner.”

The audit report does warn however that the original budgets set for some of the specific ship procurements may be too low, meaning Ottawa will have to decide between scaling back some of the features on the ships or buying fewer ships.

Speaking with reporters Tuesday, Auditor General Michael Ferguson said it doesn’t look like Ottawa will be able to buy its planned 15 Navy combat ships for $26.2-billion, suggesting Ottawa will have to decide whether to spend more or order fewer ships.

The safety and well-being of Canada’s First Nations is being “adversely affected in significant ways” because of their vulnerability to emergencies, yet the Auditor-General warns the federal government is doing a poor job of planning for these events.

When disaster strikes – whether it’s a flood, a fire or some other emergency – auditors note that there is often confusion as to which level of government should step in. Officials at Aboriginal Affairs and Northern Development Canada told auditors that this lack of clarity over what role provinces and third parties should play makes it difficult for Ottawa to respond.

Auditors found this sometimes leads to legal disputes and cases where Ottawa doesn’t know if First Nations communities on reserve are receiving emergency services comparable to those available elsewhere in Canada.

The Auditor-General’s report states that the department’s $19-million annual budget for emergency management “is not sufficient.”

It was one of the biggest mysteries in Ottawa: what ever happened to the big tip Canada received in 2007 that supposedly blew the whistle on 182 Canadians with offshore bank accounts in Liechtenstein?

Opposition parties have been asking questions and filing access to information requests for years, but had never received much of an explanation from the Canada Revenue Agency.

The fall Auditor-General’s report gets to the bottom of the agency’s six-year investigation and concludes federal investigators did a pretty good job with the treasure trove they received. The CRA made reassessments worth a total of $24.7-million. 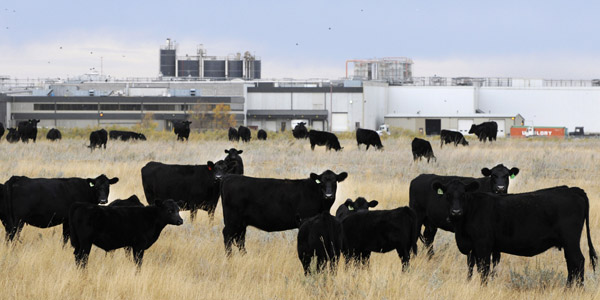 The Auditor-General identified “significant gaps” in the federal system for handling food recalls, including following up with companies and communicating effectively during large-scale emergencies.

The Auditor-General’s report found that the Canadian Food Inspection Agency does a good job of reacting to food safety issues and making sure products are removed from the market quickly. However, the report says the agency should do more to ensure that the causes of food recalls are corrected and that officials are clear about their roles before an emergency occurs.

It recommends the CFIA require the industry to better maintain records to help the agency locate products during a food safety investigation and says the agency should do more to ensure that recalled products do not end up on the market again.

The Auditor-General also found that the government is not doing enough to provide timely disaster relief for farmers, with some forced to wait more than a year for financial assistance. 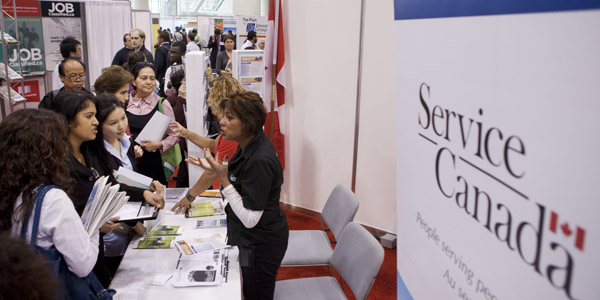 Matthew Sherwood for The Globe and Mail

Ottawa has fallen behind when it comes to offering services online, according to the Auditor-General.

A 1999 project called Government Online pushed some services onto the Internet, but when that program ended in 2005, so did the momentum inside government.

“The government has not significantly expanded its online service offerings since 2005,” states the Auditor-General’s report. As an example, while Canadians have been able to apply for Employment Insurance online since 2003, they must call or visit a government office to follow up.

Follow Bill Curry and Kim Mackrael on Twitter @curryb @kimmackrael
Report an error Editorial code of conduct
Due to technical reasons, we have temporarily removed commenting from our articles. We hope to have this fixed soon. Thank you for your patience. If you are looking to give feedback on our new site, please send it along to feedback@globeandmail.com. If you want to write a letter to the editor, please forward to letters@globeandmail.com.
Comments