As the federal election enters the final sprint, Michael Ignatieff and Stephen Harper have shifted and tightened their campaigns into sharply conflicting focuses. The Liberal Leader is concentrating on a broad, national message to preserve public health care, while the Conservative Leader invokes the spectre of a weak Liberal government that would threaten both the economy and national unity.

The Conservatives remain ahead of the Liberals in the polls, but not far enough ahead to secure a majority government, by conventional standards.

But the Conservatives aren't employing conventional tactics. They have targeted 30 key opposition-held ridings where they aim to out-spend, out-organize and out-hustle their opponents, regardless of what the national polls predict. They need only a net gain of 12 seats to secure a majority.

Behind in the polls and weaker on the ground, the Liberals are instead concentrating on fears that Mr. Harper could pose a threat to the future of public health care. On Sunday, Mr. Ignatieff promised to convene a first ministers' meeting within months of taking office to start work on hammering out a new funding accord after the current agreement ends in 2014.

"Announcing a first ministers' meeting now says how serious we are," Mr. Ignatieff said. "This doesn't get fixed overnight. This is the biggest expenditure provinces have. They want help. They want us at the table."

In another shift of tone and focus, Mr. Ignatieff is increasingly referring to himself as the next prime minister. And Mr. Harper's campaign-rally speeches in part strike an optimistic tone, echoing a recently-released Tory ad that celebrates a new Canadian patriotism.

Public opinion polls suggest that health care is the top national priority of Canadians. One survey released Sunday by Nanos Research found that more than 30 per cent of respondents put health care at the top of their priority list - a spot it has held for most of the election.

Mr. Ignatieff is convinced that voters are suspicious of Mr. Harper's sincerity when he promises to protect universal public health care, and has been running attack ads suggesting exactly that.

Mr. Harper rebuts that health-care funding increased on his watch and that the Conservatives have matched the Liberal commitment to continue funding increases by 6 per cent a year after the existing agreement expires.

But rather than confront Mr. Ignatieff directly, Mr. Harper now focuses almost exclusively on the dangers to the economy if the Liberals lose the election but then forge an agreement with the NDP and Bloc Québécois to gain power.

And he added a new motif on the weekend: A Liberal-led minority government, the Conservatives claim, would threaten national unity.

Bloc Leader Gilles Duceppe "has said that … his objective is the sovereignty of Quebec and another Quebec referendum," Mr. Harper told reporters at a campaign event in the suburban Vancouver community of Richmond, "and he has said that step one to achieving that is to stop a Conservative majority government in Ottawa."

Even as the two leaders fight it out on the national stage, the Conservatives concentrate on delivering the vote in the 30 opposition-held ridings that they believe hold the key to the election.

The ridings stretch across the country, including the NDP-held riding of Western Arctic in the Northwest Territories where both Mr. Harper and Mr. Ignatieff are campaigning Monday, after having spent the weekend in Vancouver.

But most of the targeted ridings are in the Vancouver and Toronto regions, where the Tories have been preparing the ground for years: building up the talent in the riding associations, sending in field workers, polling within each riding, parachuting in cabinet ministers and MPs - most important of all, spending heavily on local television advertising.

At this stage, the Conservatives are very confident of breaking through in Liberal-held Brampton, to the west of Toronto, and are optimistic they will make gains in next-door Mississauga. In B.C.'s Lower Mainland, they acknowledge the race is too close to call.

The Liberals believe that they will be able to hold these ridings, whatever the Tory stratagems, while bringing recent Tory gains back into their fold. But the polls and the evidence suggest that they remain at a disadvantage in popularity, funding and organization.

Which may explain the Liberal tactic to focus instead on portraying the Conservatives as a danger to publicly funded health care and their party as its salvation.

In the end, both Mr. Harper and Mr. Ignatieff are now playing on both fear and hope: for the Liberals, fear that the Conservatives will dismantle public health care, and hope that a Liberal government under Mr. Ignatieff's leadership will renew it.

Mr. Harper warns voters to fear such a government, which "would trust the NDP with the economy and the Bloc with the country," even as he hopes his ground troops can deliver the MPs he needs to win.

Campaign check-in April 18: Why is Harper talking about separatism?
April 18, 2011 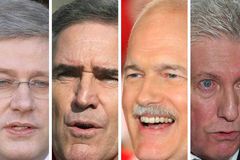 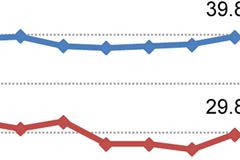 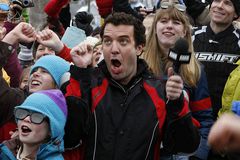 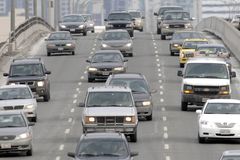 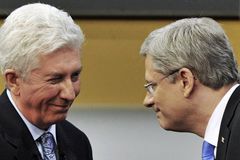 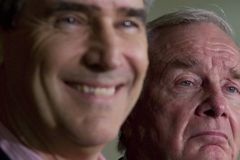 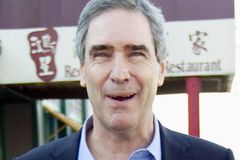 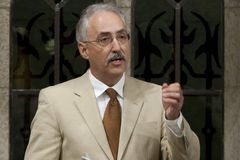 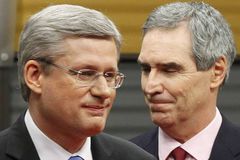 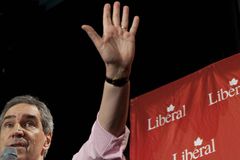 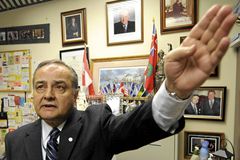 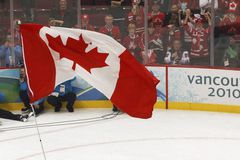 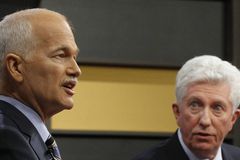 Follow John Ibbitson, Bill Curry and Gloria Galloway on Twitter @JohnIbbitson @curryb @glorgal
Report an error Editorial code of conduct
Due to technical reasons, we have temporarily removed commenting from our articles. We hope to have this fixed soon. Thank you for your patience. If you are looking to give feedback on our new site, please send it along to feedback@globeandmail.com. If you want to write a letter to the editor, please forward to letters@globeandmail.com.
Comments