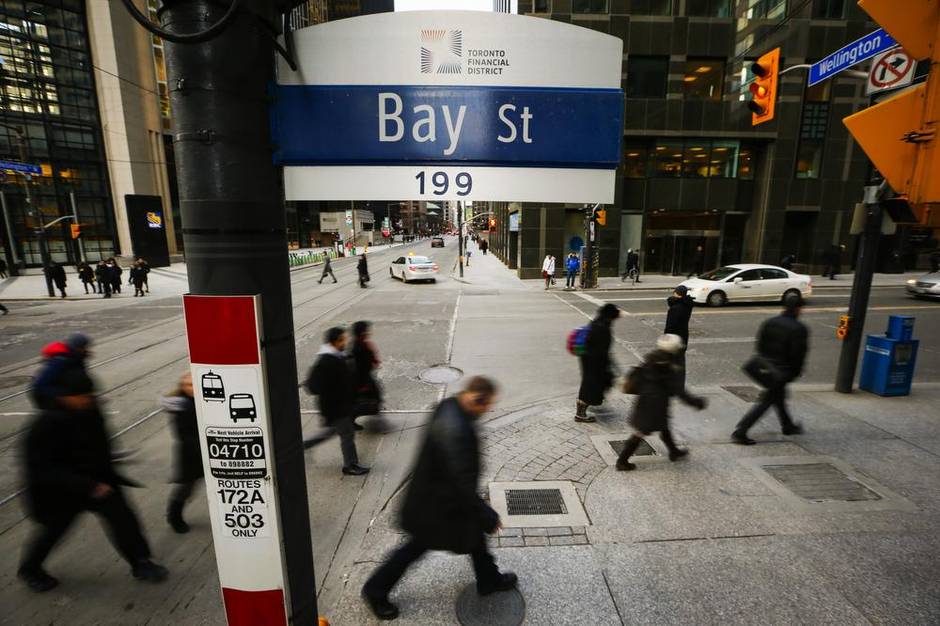 The Tories insist the budget will be balanced. Mark Blinch for The Globe and Mail

The bank rate is down, the dollar is dropping, oil prices have fallen by 60 per cent and U.S. President Barack Obama is threatening to veto the approval of the Keystone XL pipeline. Those factors combine to spell tough days for a government that likes to campaign on its economic record. They also create a large and very soft target for the opposition parties. The New Democrats and the Liberals will both spend much parliamentary time questioning the wisdom of the government’s income-splitting plan, which they dismiss as a boon to the wealthy, when the indicators are so resoundingly negative. The Conservatives are delaying the budget at least until April, hoping to ride out the current volatility. And they insist that the ledgers will be balanced despite the dismal projections for growth. But there will be much pressure from the provinces for more spending, especially on infrastructure, to keep the economic engine running – pressure that will be difficult to ignore in an election year. 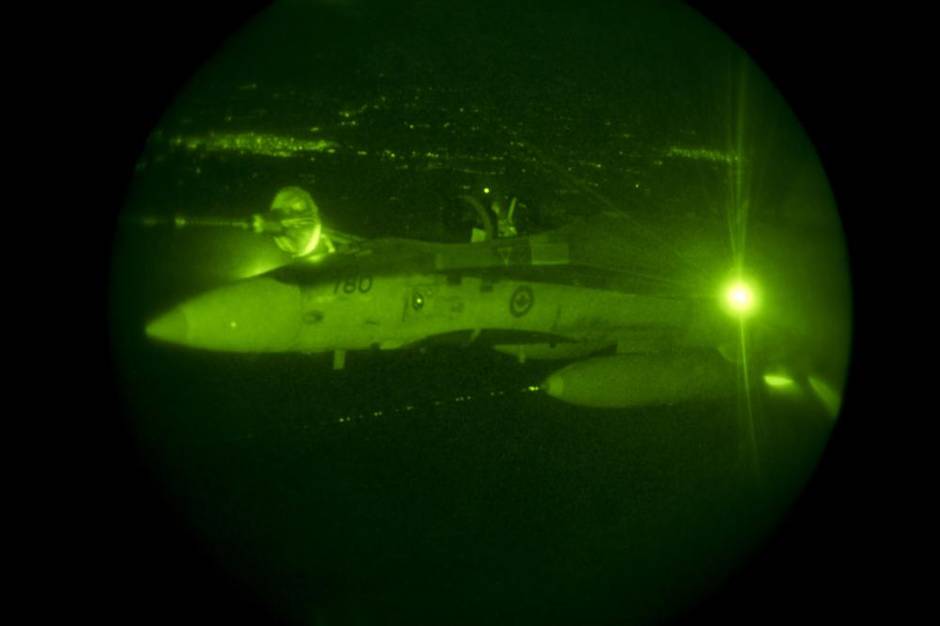 The mission against the Islamic State – and security at home

Prime Minister Stephen Harper has promised to introduce legislation this week to bolster the ability of police and other agencies to keep Canadians safe from the threat of terrorism. After Paris, and attacks on soldiers here in Canada, the government will offer salves for the unease Canadians are feeling about their own security. Any new anti-terrorism measure must be a delicate balancing act between thwarting the evil-doers and respecting individual liberties. But they will also create potential traps for the opposition because criticisms can be reworked into Conservative slogans about being soft on jihadis. The New Democrats and the Liberals accuse Mr. Harper of misleading Canadians last fall when the government said Canada’s troops in Iraq would not be involved in direct combat missions – Canadian forces have been guiding air strikes and using sniper fire on the front lines. But the opposition will also have to decide whether to endorse an extension of the mission against the Islamic State, a mission that Liberal Leader Justin Trudeau opposed last October but one that has evolved significantly in the interim. 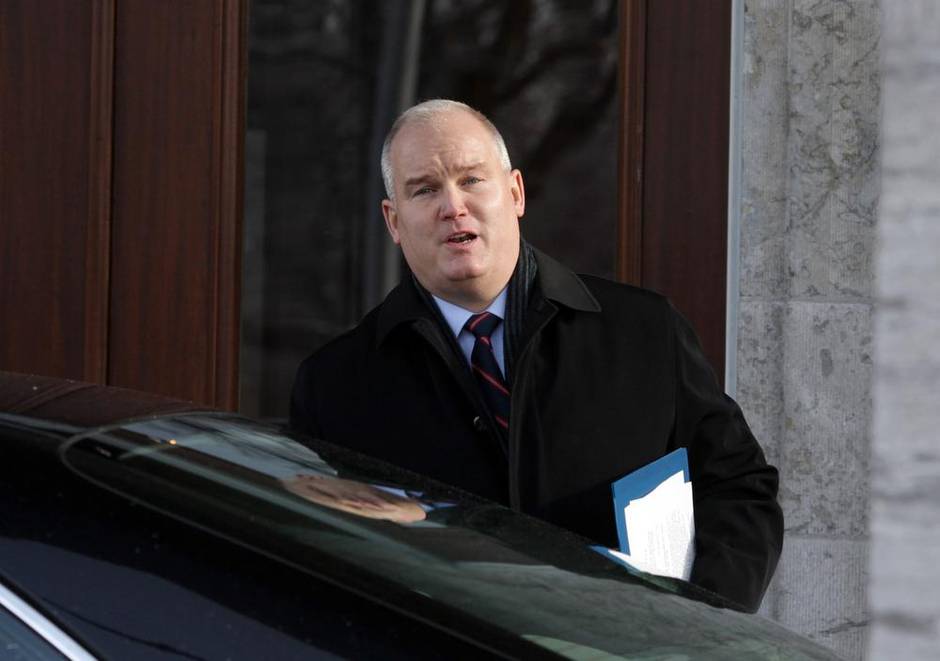 The new Veterans Affairs – or more of the same?

If there was a hole in the Conservative armour as Parliament rose for the Christmas break, it was the poor performance of Julian Fantino who was then-minister of veterans affairs. Stephen Harper came to power promising to do better by the men and women who have served in the Canadian military. But veterans, especially those who served in modern-day combat including Afghanistan, complain bitterly that they are being denied the benefits to which they are entitled – an accusation supported by a report of the Auditor-General – and that they face a bureaucracy that is uncaring of their service. Mr. Fantino added insult to injury by providing misleading information about the size of a funding announcement aimed at helping vets with mental-health issues. Now it is time to see whether Erin O’Toole, the man appointed to replace him can do any better. Veterans might give Mr. O’Toole a chance to straighten out the kinks in his department. The opposition will not. 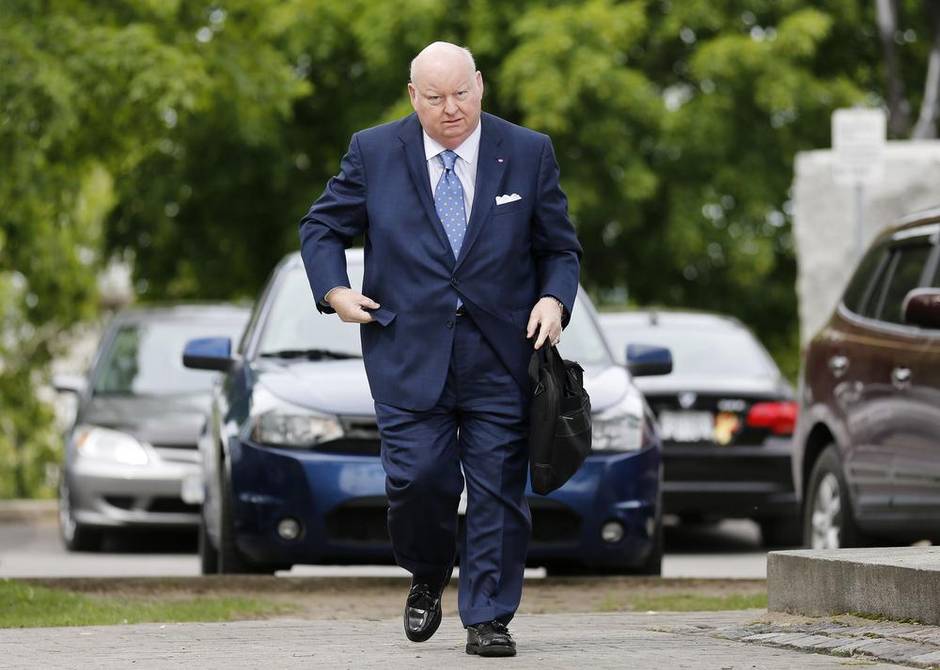 The trial of Mike Duffy – and its reach into the PMO

It promises to be the most riveting spectacle on the political calendar: A former journalist named to the Senate by Mr. Harper is to be tried on charges of fraud and breach of trust related to the expenses he incurred while sitting in the Red Chamber. The court has set aside 41 days between April 7 and June 19 to hear the case against Mr. Duffy who has, so far, demonstrated little interest in protecting the government that honoured him with his appointment. The trial will delve into the deal that saw Nigel Wright, Mr. Harper’s former chief of staff, repay $90,000 in Mr. Duffy’s expense claims. And Mr. Duffy’s lawyer has not ruled out calling Mr. Harper himself to testify, even if the Prime Minister has previously used parliamentary privilege to avoid testifying in cases. Either way, the hearing will provide delicious fodder for the opposition as voting day approaches, and as the Auditor-General prepares to release an audit of senators’ expenses. 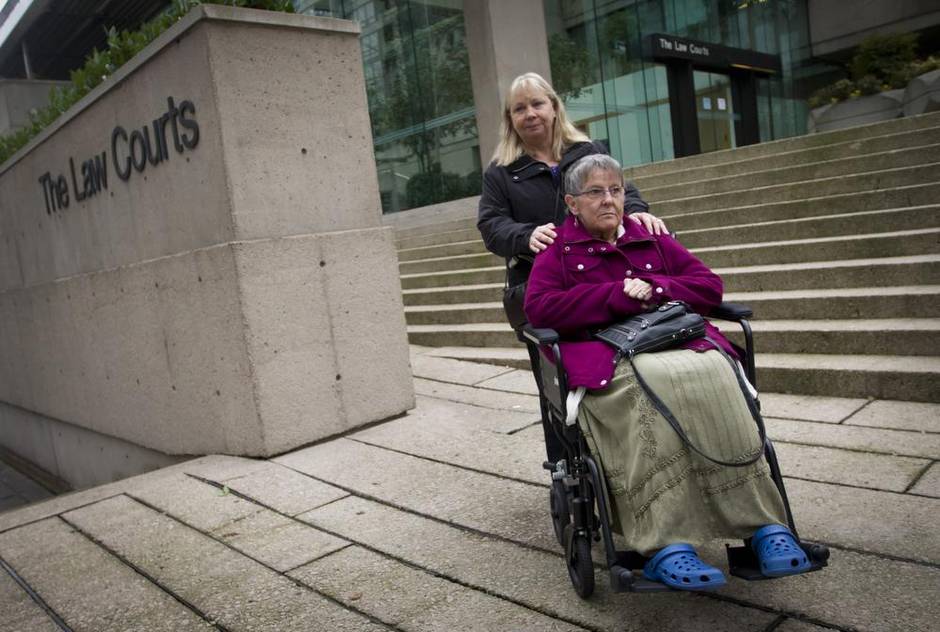 Gloria Taylor’s ruling is expected this year. John Lehmann for The Globe and Mail

Assisted suicide – do we need a new law?

Whether Canadians with terminal illnesses should be able to choose the time and method of their own death is a debate that none of the three largest political parties particularly wants to have. But it appears it will be thrust upon them. The Supreme Court is expected to rule later this year in the case of two women, Gloria Taylor and Kay Carter, with degenerative diseases who sought to hasten their own deaths. The court could find that the existing laws prohibiting assisted suicide violate personal autonomy, forcing politicians to fix the problem. Meanwhile, Quebec has moved ahead with its own law that will allow people to request an assisted death from a physician under restricted circumstances. And there is a bill before the Senate to legalize physician-assisted suicide that is supported by Tory MP Steven Fletcher, who has drafted his own bills on the same issue. All of which means it will likely end up on Parliament’s plate, one way or the other.