Three thousand Liberals are in Montreal this weekend for a biennial policy convention, Justin Trudeau's first as party leader and the last such gathering before the next federal election.

The Liberal delegates will vote on 32 "priority" policy resolutions in a plenary session on Sunday, including 14 that came out of various policy workshops. The decisions won't be binding – nothing guarantees these resolutions will find their way into the 2015 electoral platform – but they will set the tone for Mr. Trudeau's agenda. The plenary session will also deal with the situation in Ukraine, and look to formalize Mr. Trudeau's decision to expel all senators from his Liberal caucus.

The full list of resolutions is here including these five to watch: 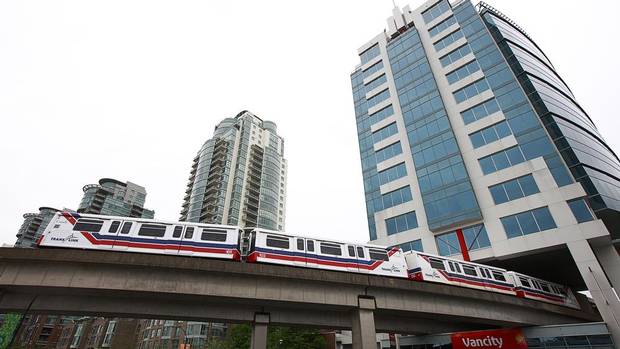 Proposed by the Liberal caucus, the resolution would boost infrastructure spending in Canada. Not all of the money would come from Ottawa, but a Liberal government would be called upon to “significantly expand the funds invested or facilitated by the government of Canada for infrastructure to a level up to 1 per cent of GDP per year.” The Liberals said Ottawa currently spends $5-billion a year on infrastructure, and that the goal would be to triple that amount with a boost of federal spending and an increase in private-sector participation. According to the Liberal plan, the money would be directed toward job-creation projects including building world-class transit systems, increased energy efficiency and sustainable water systems.

Implementing the Kelowna Accord

One of the first measures taken by the Harper government in 2006 was to cancel the Kelowna Accord, former prime minister Paul Martin’s multibillion-dollar agreement to improve health, education and quality of life for Indian and other aboriginal people. The resolution argues that the Liberal Party “is desirous of forging a new relationship with the Indigenous nations,” and should commit to implementing the Accord within its first term. The resolution does include a dose of nostalgia, pointing to a past Liberal achievement, and a Liberal government would undoubtedly need to launch a new round of negotiations before implementing any deal. 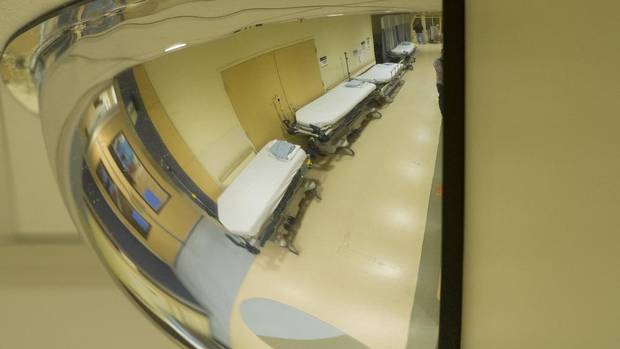 The resolution calls on a Liberal government to launch a new round of negotiations with the provinces to craft “a new health-care agreement” that would lead to “transformative changes needed to sustain Medicare.” The resolution is relatively vague, in that it does not include any fixed increase in federal transfers to the provinces. However, it signals a new tone in federal-provincial relations, given that the Harper government unilaterally announced an end to 6-per-cent annual increases, to be replaced by a new formula where increases are tied to economic growth. 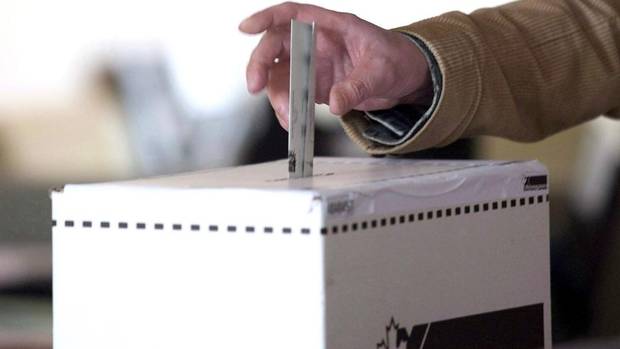 This resolution would firm up a number of commitments that have already been made by the Trudeau Liberals, namely holding open nominations in all ridings and allowing more free votes in the House of Commons. It would also provide further independence to the Parliamentary Budget Officer, who has proven to be a thorn in the side of the Harper government, and improve the Access to Information Act. In a move that stands to be popular with proponents of greater co-operation between progressive voters, the Liberal Party would have 12 months to come up with proposals to enact a preferential ballot or proportional representation in federal elections.

The resolution calls for the decriminalization of voluntary medically-assisted death, with an adequate oversight system that would be put in place after discussions with Canada’s medical community. The move would create a pan-Canadian system to deal with the ethically thorny issue, given that the Criminal Code falls under the responsibilities of the federal government. The province of Quebec has moved in a similar direction, but it has framed its proposed legislation as falling under its jurisdiction over health care to avoid any judicial squabbles with Ottawa.