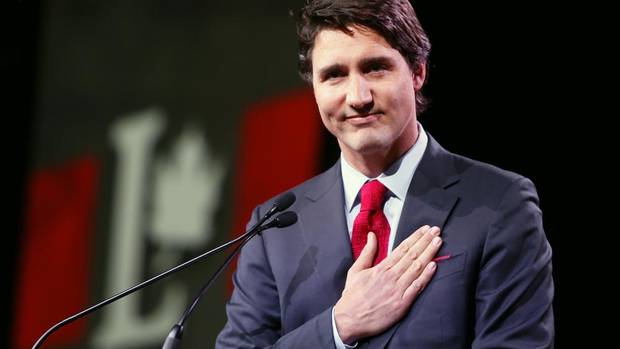 Focus on the leader

Justin Trudeau’s team is putting the spotlight clearly on their leader at this Montreal convention, giving him two prime speaking spots during the four-day gathering.

Mr. Trudeau opened the convention Thursday night with a light, slightly partisan speech. On Saturday afternoon he will make another speech, this time delivering a more detailed and measured speech in which he is to lay out his economic vision.

(At the previous biennial in Ottawa in 2010, for example, Ontario Liberal Premier Dalton McGuinty gave the opening address with interim leader Bob Rae speaking on the last day.)

So, there is a lot riding on Mr. Trudeau - and he seems to be quite aware of the risks. During the rehearsal for his Thursday night speech, Mr. Trudeau was carefully and precisely directing camera operators as to where to aim during his address. All this point to what Canadians will likely see in the 2015 federal election - a campaign built around Justin Trudeau. 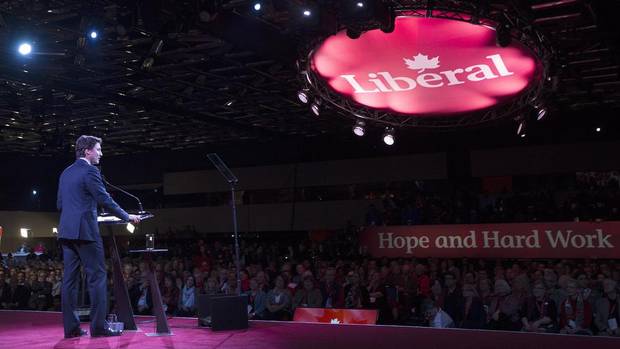 This convention is also about branding the Liberal Party and its message. Delegates - and Canadians who are following the convention - will hear words, such as “hope”, “ambition”, “get to work”, and “build”.

The Harper Conservatives would like to see disunity among Liberal ranks but it’s doubtful there will be any of that during the next four days.

In his speech Thursday night, an upbeat Mr. Trudeau also mentioned the “new faces” that are at the convention - a reference to the fact that the days of the Chretien/Martin cliques are over and his version of the Liberal Party is more welcoming and inclusive. “Look at all the people you have never met. Find strength in each other,” he said. “Have faith in each other.” 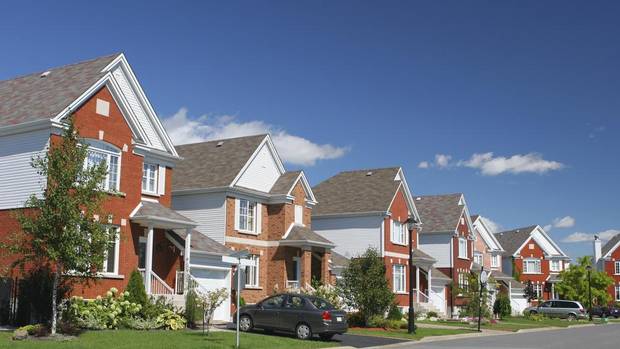 Justin Trudeau loves to talk about the middle class - but never really says what he is going to do to help its members. Again, in his speech Thursday he said the “middle class in in trouble”. “People haven’t had a real raise in 30 years, while inequality has increase, and household debt has exploded,” he said, adding it’s an idea that he needs delegates to “focus on all weekend.”

“… if we do not give everyone a real and fair chance to succeed that we are not living up to this country’s basic premise,” he said. Maybe, he’ll talk more about it Saturday in what is being billed as a more substantive speech. We can only hope. 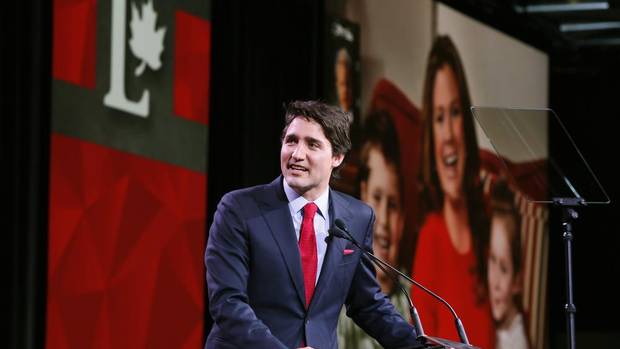 The Liberal leader used his speech to talk about family and home - describing how his famous father and his brothers grew up between Ottawa and Montreal. “So, here I am a few decades later, a Member of Parliament from Montreal and, it’s my turn to see my children grow up in Ottawa,” he said.

He ended his speech by calling his pregnant wife Sophie in Ottawa and having her and their two kids appear on the big screens throughout the convention. It was an “aw shucks moment” - the lovely wife, who can’t travel because she’s about to give birth, and the two cute children in their pajamas, ready for bed. The 3,000 delegates who packed the convention hall loved it. 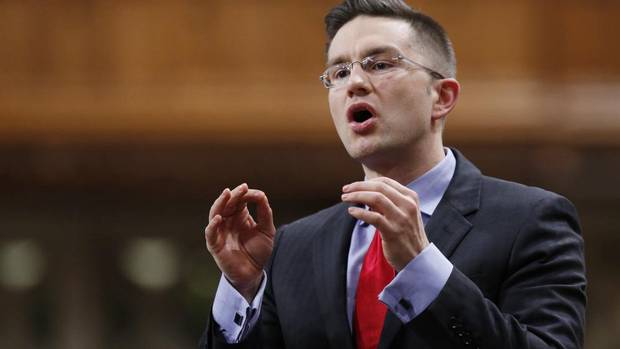 Watch for the Harper Tory spies

Every political convention has its observers from the other parties - this one is no different. Junior Minister Pierre Poilievre, one of Stephen Harper’s most aggressively partisan ministers, was dispatched to check out the Liberals Thursday. (There had been reports the Tories would try to disrupt the convention.) He handled his spying activities with humour, tweeting a picture showing him sitting totally alone looking off into the distance with the caption: “Pic of me being mobbed by adoring fans at the liberal convention.”