The Harper government has shut down second-reading debate of its latest omnibus budget bill, C-4, sending it to committee last week for more detailed study. Opposition MPs expressed exasperation in the Chamber at yet another large bill packed full of legal changes that are not fully comprehensible at first glance.

Here are some highlights. 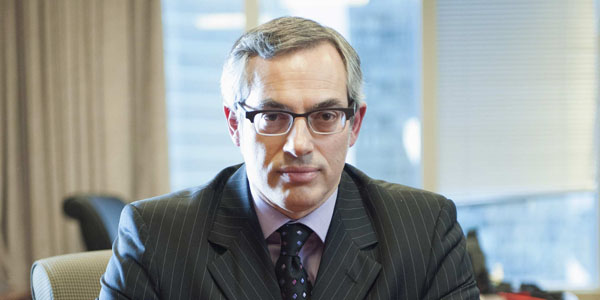 1. Cracking down on federal unions

To federal unions, the budget bill’s labour provisions are tantamount to a declaration of war. On the eve of a new round of collective bargaining, the government is moving to limit the right to strike by giving itself full responsibility to declare which workers perform an “essential” service and are therefore not allowed to strike.

Treasury Board President Tony Clement said the government plans to use this power responsibly to protect the public. The minister argues that determining which jobs are essential should not be a bargaining chip available to unions. Labour leaders point to Mr. Clement’s recent rhetoric criticizing unions as evidence that the changes are an attack on labour rights. 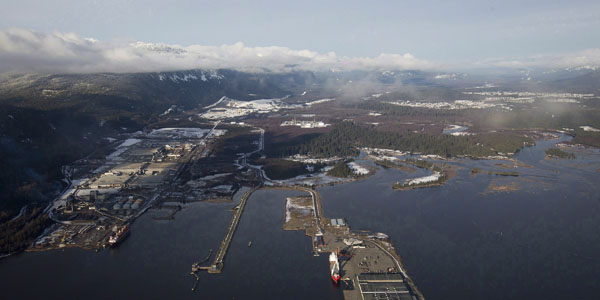 2. Narrowing the definition of ‘dangerous work’

Federally regulated workers – a category that includes people working in the rail sector, at airports and in pipeline construction – have the right to refuse dangerous work. The budget bill narrows the definition of danger in the Canada Labour Code.

The new definition is about half as long as the old definition. It defines danger as “any hazard, condition or activity that could reasonably be expected to be an imminent or serious threat to the life or health of a person exposed to it before the hazard or condition can be corrected or the activity altered.”

The old definition allowed for the possibility of long-term danger, with a line that said danger “includes any exposure to a hazardous substance that is likely to result in a chronic illness, in disease or in damage to the reproductive system.” Unions warn the government is putting lives at risk.

The federal labour program receives between 150 and 200 work refusals a year. Labour Minister Kellie Leitch argues that between 2000 and 2010, more than 80 per cent of the refusals to work have been determined to be situations of no danger. 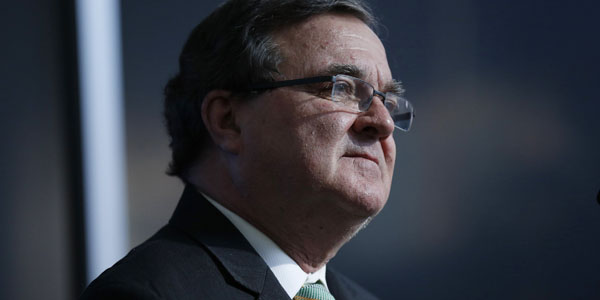 The budget bill marks the official end of a Conservative experiment that never got off the ground.

In 2008, the size of the Employment Insurance account surplus had grown to $57-billion, but because it is not a standalone account, the money had already been spent over the years on other things. Finance Minister Jim Flaherty announced a reset that year, giving the fund $2-billion and announcing a new Crown corporation called the Canada Employment Insurance Financing Board that would set premium rates so that the fund breaks even over time and is removed from political decision-making. Then the recession hit and the Conservatives overruled the board year after year.

The latest budget bill officially shuts down the board. In its place, new legislation requires the government to set rates so that the fund balances over a seven-year period. 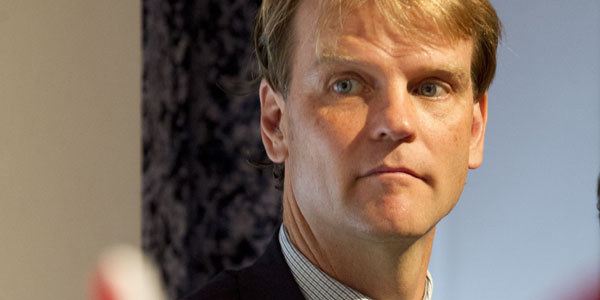 Immigration Minister Chris Alexander calls these changes “transformational.” By Jan. 1, 2015, Ottawa wants to have a new “Expression of Interest” system in place that will match potential immigrants with employers looking for skilled workers. Under the plan, prospective immigrants will fill out an online form that outlines their skills. The government will give their application a score and ranking. Only those applicants who are of interest to provinces or employers would receive invitations to apply for permanent residence.

NDP immigration critic Lysane Blanchette-Lamothe tried and failed to have these changes separated from the budget bill and studied on their own. 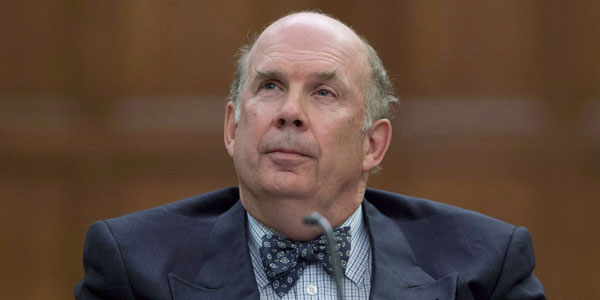 The government likes to say that all contents of budget bills were first mentioned in its budget speeches and documents, but this is a clear example to the contrary.

In an attempt to address a controversy over Prime Minister Stephen Harper’s recent appointment of Justice Marc Nadon to the Supreme Court, the government is changing the Supreme Court Act. Justice Nadon is from the Federal Court of Appeal and it is not clear whether he qualifies for one of the seats on the Supreme Court that are reserved for Quebec judges. The budget bill change states that a person may be appointed a Supreme Court judge “if, at any time, they were a barrister or advocate of at least 10 years standing at the bar of a province.” Justice Nadon has stepped aside from the court because his appointment is facing a legal challenge. 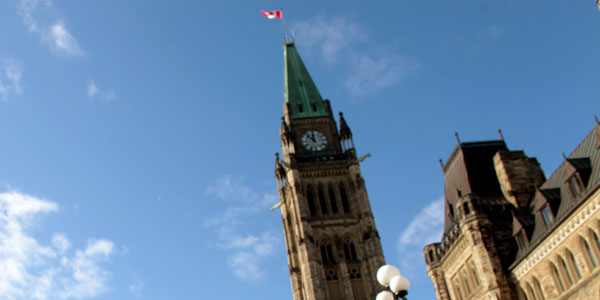 (Dave Chan for The Globe and Mail)

The budget bill gives cabinet new powers to expand the number of individuals under the Conflict of Interest Act, which governs cabinet ministers and senior public servants. The government says the reason for this is to bring a handful of MPs who sit on cabinet committees under the Act. However, some experts say the change opens the door to much broader use.

Guy Giorno, a lawyer and former chief of staff to Mr. Harper, recently told The Globe that the powers are “sweeping” and could be used by cabinet in a number of ways. "It could be used to bring backbench MPs under the Conflict of Interest Act, as well as opposition leaders, House of Commons employees, and anyone else the cabinet wants,” he said. 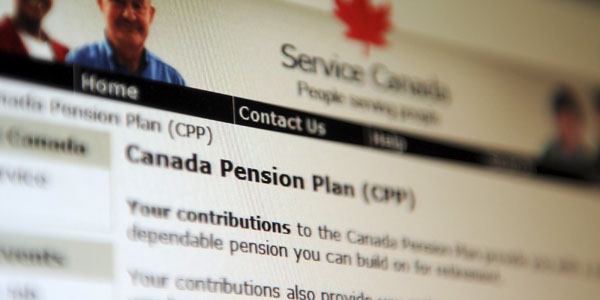 There are eight factors that currently disqualify someone from serving as one of the 12 directors on the Canada Pension Plan Investment Board. Among them, having an “unsound mind” and being bankrupt. Another reason for disqualification is not living in Canada. The budget bill changes this so that “no more than three of the 12 directors reside outside Canada.” A Finance Canada official said the change will help the board, which manages $183.3-billion in assets, access “a more diversified international talent pool” and is important given the volume of CPPIB assets that are invested outside of Canada. 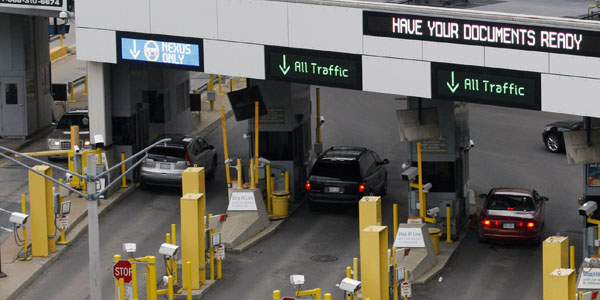 Canada is part of a worldwide push by governments to close tax loopholes and prevent individuals and companies from shifting income and profits across borders in order to avoid paying taxes. The budget bill includes a wide range of technical changes that are part of that effort. For instance, there are sections that aim to tighten the rules around property sales to ensure taxes can’t be avoided.

The bill also includes changes that phase out the Labour-Sponsored Venture Capital Corporations tax credit. This 15 per cent tax credit currently applies to up to $5,000 invested in Labour Sponsored Investment Funds. These are corporations sponsored by labour groups that invest in Canadian businesses with less than 500 employees and less than $50-million in assets. According to TD Waterhouse, LSIFs account for approximately 40 per cent of all venture capital raised in Canada.