Canada's commercial interests have become a key consideration for Ottawa when it looks at which low-income countries should receive foreign aid, according to a government report obtained by The Globe and Mail. The document, from the now-defunct Canadian International Development Agency – which has been folded into the Department of Foreign Affairs and International Trade – highlights top trade and investment considerations for Canada in dozens of low-income countries.

Officially, the federal government says it uses three key criteria to determine how the bulk of Canada's foreign aid is distributed: alignment with Canadian government interests, including political and economic interests; effectiveness; and the level of poverty that needs to be addressed. But the internal analysis suggests some factors are being given significantly more weight than others. 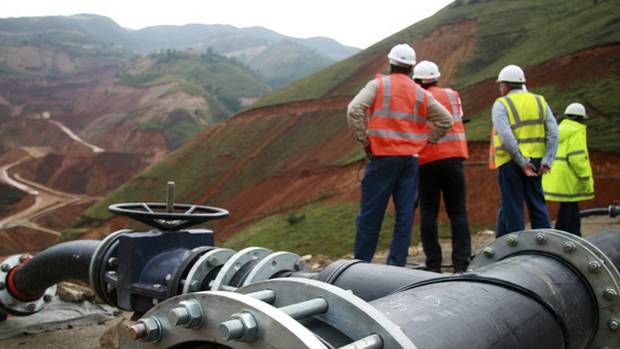 Ottawa is already working to link development work more closely with Canada’s mining sector through a series of pilot projects involving mining companies and non-governmental organizations. The CIDA assessment identifies more than a dozen countries that are of interest – at least in part because of their mineral resources – covering locations in Africa, Asia and Latin America. 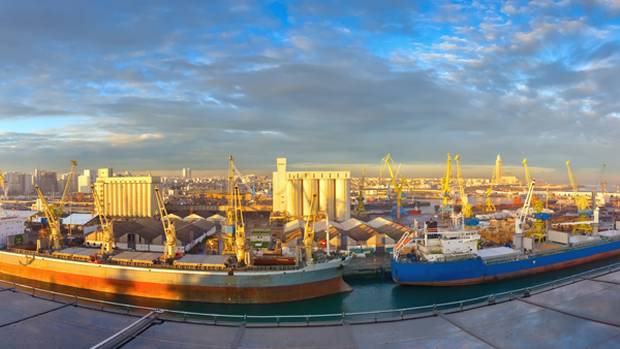 Canada has trade or investment agreements with at least six of the low-income countries where it provides development assistance, and is in the process of negotiating deals with eight or more others. In one case, negotiations on a trade deal with Morocco are cited as a key reason for maintaining development programming in that country. 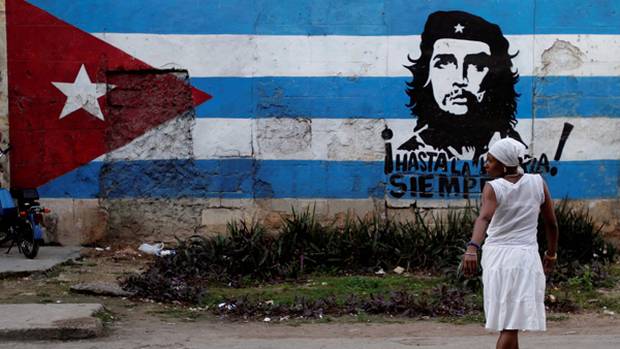 The CIDA assessment specifically documents the size or potential of export markets in at least eight developing countries that receive Canadian aid. In one example, export opportunities appear to take precedence over a country’s needs: Cuba is promoted as a good place for development assistance because it is Canada’s largest regional export market and a “growing destination” for Canadian investment. At the same time, the document acknowledges there is minimal poverty in the Caribbean country, which ranks high on the United Nations’ Human Development Index. 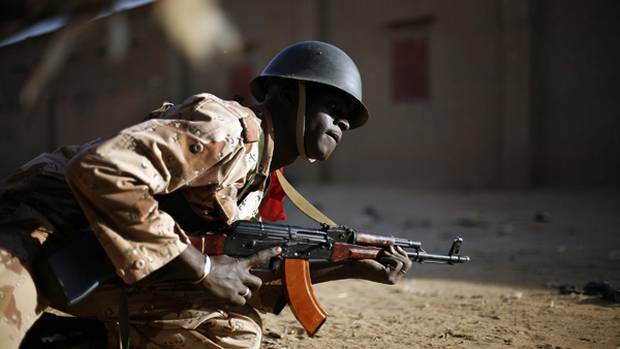 Several African countries are cited by the CIDA analysis as partners who can help fight extremism or contribute to regional stability, including Ghana, Mali, Nigeria and Burkina Faso. Security is also a consideration when it comes to aid to Pakistan, Guatemala, Haiti and Honduras, among others. In Afghanistan, Canada’s development efforts are important both for security and for more political reasons, such as sharing burdens with allies and honouring past commitments and sacrifices. 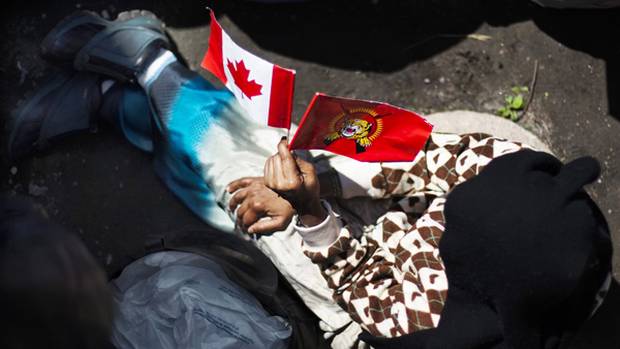 Canada is home to large populations of people who emigrated from the Philippines, Ukraine, Haiti and Sri Lanka, and those diaspora communities also appear to play a role in decisions about Canada’s development assistance. In the case of Sri Lanka, for example, a diaspora community of 330,000 people is listed as a top reason for maintaining a development program in that country. “Given the large Sri Lankan diaspora population in Canada, and the priority given to engagement in Asia, it is recommended that Canada maintain its development program” in the country, the document says. 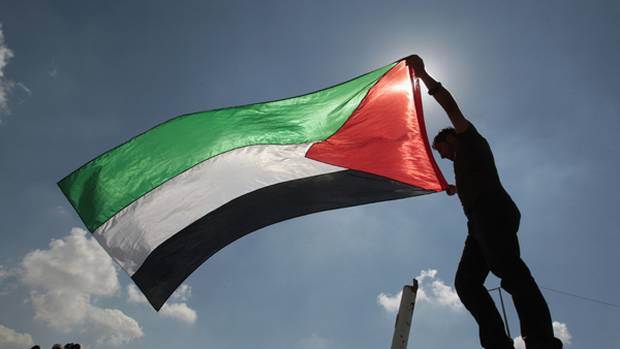 Some countries are recommended for continued aid primarily for diplomatic or political reasons. Canada’s work in the West Bank and Gaza is “welcomed by Israel” as an important support for peace efforts, the documents say, and Bangladesh is described as a “moderate, secular, Muslim country” that also has growing commercial ties to Canada. 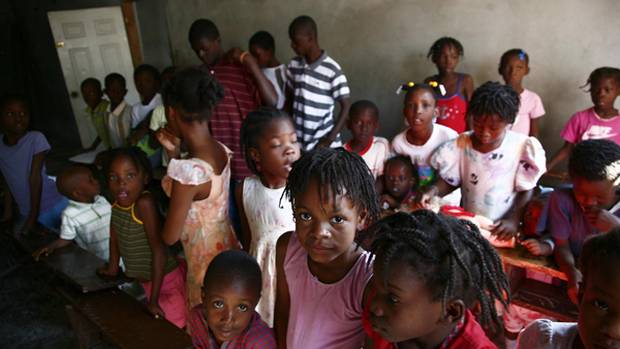 In a relatively small number of cases, poverty reduction is cited as a core reason for providing aid to a country. For example, the document suggests that Haiti should continue to receive foreign aid because it is a “long-standing Canadian priority” with significant poverty and a large diaspora community in Canada, and notes that South Sudan offers a “high return” on development investments.