After a 45-day recess, members of Parliament return to Ottawa Monday for a new sitting that will include a low-key budget and opposition efforts to rekindle the political fire over the Senate expenses scandal.

Here is a look at some of the hot files MPs will tackle as Parliament Hill comes back to life. 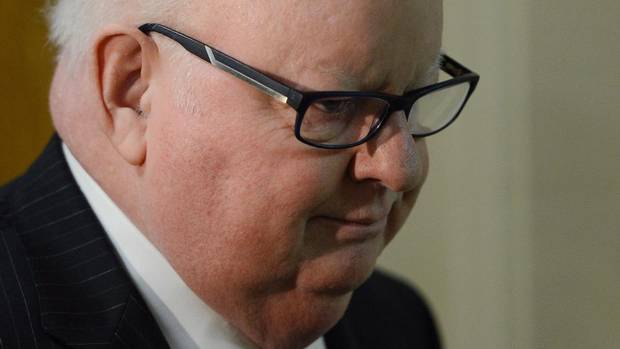 Ethics and the Senate scandal

When Prime Minister Stephen Harper and NDP Leader Thomas Mulcair last squared off in December, the scene was much like the one that played out throughout 2013. Mr. Mulcair would ask short, pointed questions about who knew what in the saga of the secret payment between Mr. Harper’s former chief of staff Nigel Wright and Senator Mike Duffy.

The story took on new energy in late November when court documents showed the RCMP is investigating Mr. Wright for a potential breach of the Criminal Code. The documents included private e-mails involving senators and senior Conservative staffers that fuelled weeks of questions. Since then, little new information has surfaced. That could make it harder for the opposition to keep the story alive in the short term. Should the RCMP lay criminal charges or if new documents are released, that will certainly change.

Meanwhile, a Supreme Court ruling on the constitutionality of the government’s Senate-reform proposals could come this year, but it is not expected to be soon.

One new twist over the recess is Liberal Leader Justin Trudeau’s admission that he reimbursed $840.05 to taxpayers for claiming expenses related to his private speaking work. Conservatives and the NDP say Mr. Trudeau’s past moonlighting as a speaker-for-hire was inappropriate to begin with. Mr. Trudeau – who said it was an honest administrative mistake – is likely to face many reminders of this as he attempts to question the government on ethics. 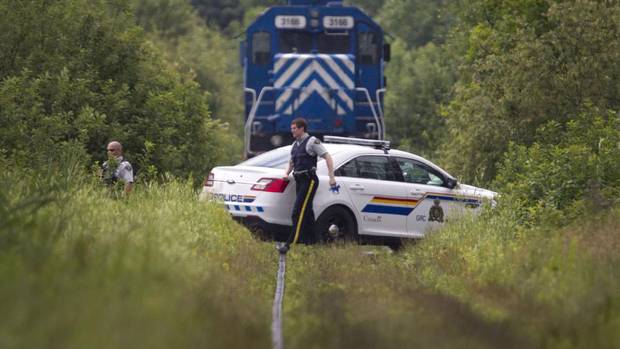 Canada’s energy sector is a boon to the economy and a key source of federal government revenue, but it is causing political trouble for the governing Conservatives. Pipeline expansion was the government’s first option for tackling a pipeline backlog and getting the best price for Canadian oil. But in the face of resistance at home to a pipeline to the Pacific and still no decision from the United States on the proposed Keystone pipeline to the south, industry has dramatically increased its use of rail to ship oil. Last year’s deadly disaster at Lac-Mégantic pushed rail safety onto the national agenda. Debate over the proper response from Ottawa is sure to loom large over this sitting of Parliament. 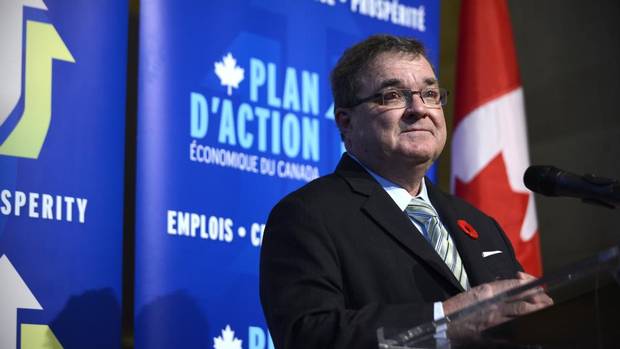 Jobs and the budget

The government has a lot riding on new job numbers for January will be released on Feb. 7. The loss of 46,000 jobs in December came as a shock and it raised Canada’s unemployment rate to 7.2 per cent. Conservatives are hoping it was a statistical blip. If the bad news continues, Finance Minister Jim Flaherty will face growing pressure to act. So far, all signs suggest his 2014 budget will continue with spending restraint, even though the Parliamentary Budget Officer notes the cutbacks mean slower growth and fewer jobs.

A stand-pat budget means Ottawa’s response to employment concerns will have to come in the form of the Canada Job Grant, a training program proposed to start on April 1 that does not yet have the support of the provinces. 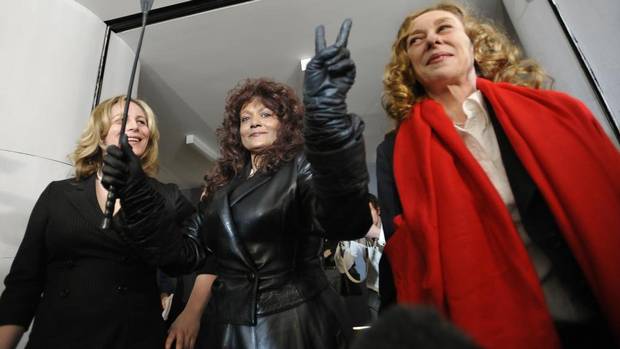 The court gave Parliament one year to introduce and pass new legislation before the old rules are officially swept off the books. It will be a highly complicated and emotionally charged debate that no party leader appears eager to tackle. 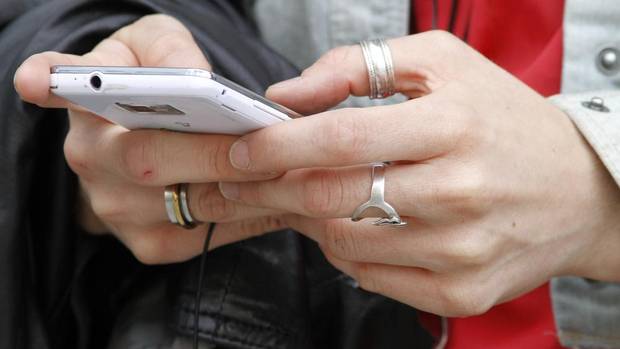 The Conservative government approved an $8-million ad campaign this year to promote its wireless communications policy, which so far has been limited to criticizing Canada’s major telecom players. In 2014, the government will be expected to provide more detail on how it will help consumers in areas such as allowing Canadians to pick and choose the television channels they want to purchase. 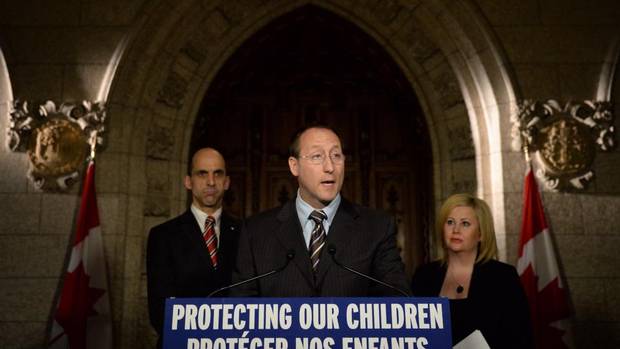 Tough-on-crime measures have been the bread and butter of the Conservative legislative agenda over the past eight years, and that is slated to continue in 2014. Justice Minister Peter MacKay will be defending a cyberbullying bill that raises broader questions about civil liberties and the internet and another controversial bill aimed at restricting the release of mentally ill offenders.