The Ontario Progressive Conservative executive decided Sunday that members will vote for a new leader May 3 and 7, 2015 in a preferential ballot, with the results announced May 9 at a convention-style event. With the leadership rules now hammered out, a parade of contenders are expected to enter the race.

Two of them – Christine Elliott and Monte McNaughton – have already formally declared. Three more – Patrick Brown, Vic Fedeli and Lisa MacLeod – are expected to throw their hats in within days.

Each will promise to renew a party that has now been out of power for its longest stretch in a century. Each embodies a little hope for a break with the past. And each has at least one downside, ranging from minor flaws to serious troubles.

Here, in alphabetical order, is what you need to know about them. 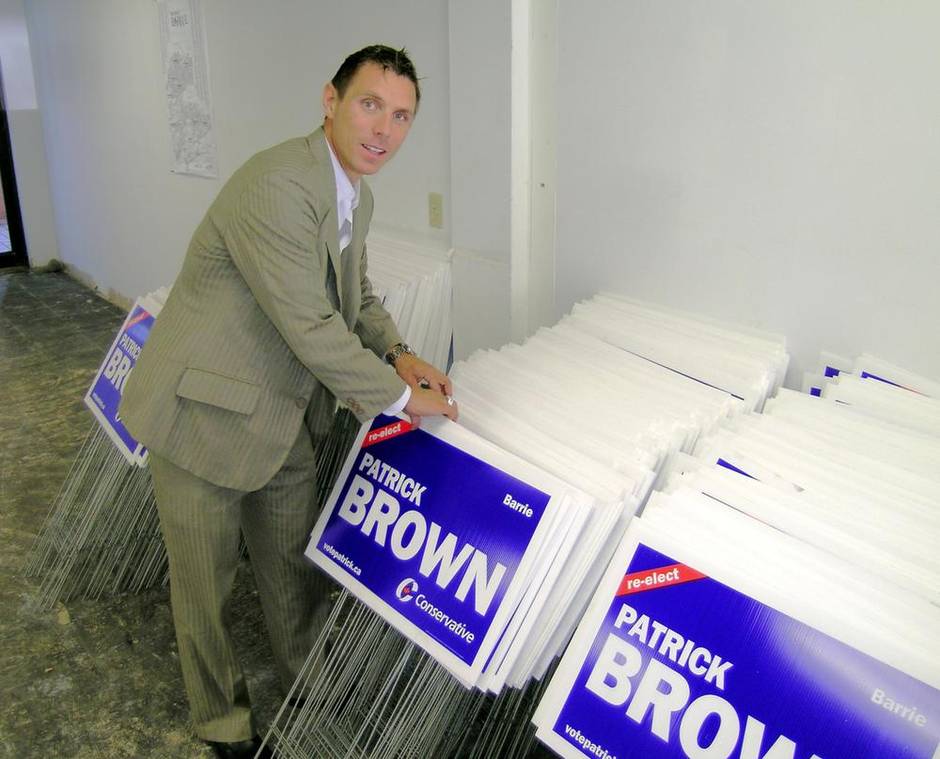 A 36-year-old federal MP from Barrie, he has been furiously building up his bid in recent months. He has focused his attention, in particular, on courting new Canadians in the Toronto suburbs and trying to nail down as many endorsements as possible.

He’s also set up a website extolling his virtues (the site was constructed to appear like a grassroots “draft” effort, but had a distinct smell of astroturf – including a copyright to Mr. Brown.)

Upsides: Chair of the Canada-India Parliamentary Association, he is familiar with the new Canadian communities that will be crucial to the Tories’ hopes in the next election. He is also seen as a social conservative – he voted in favour of a controversial motion in Parliament to study when life begins – and could inherit that voting bloc in the party.

Downsides: His perceived social conservatism could come back to haunt him, however, particularly among moderates who want the party to broaden its support. He also has no seat in the provincial legislature, meaning he would have to find someone in caucus to step down. And given that the provincial Barrie riding went Liberal in the June election, seeking it in the next go-round could be risky. At least some Queen’s Park Tories also find his central message – “I know how to win” – condescending: they get their backs up at the implication an outsider must come in and show them what they’re doing wrong, even if it’s not a bad argument. 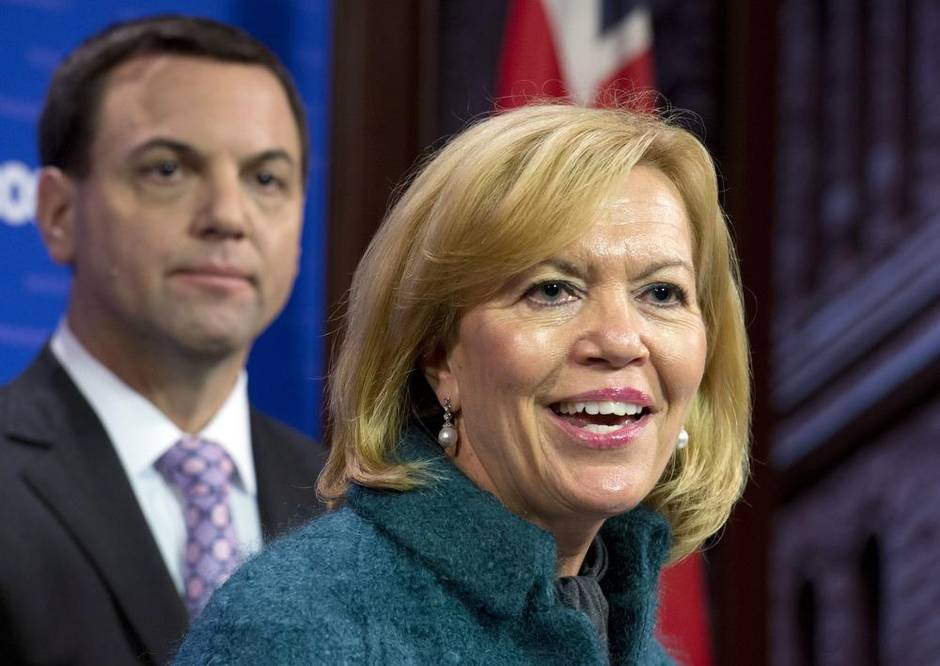 Christine Elliott at a press conference in Toronto on Feb. 7, 2013. (Canadian Press)

The first candidate to declare, Ms. Elliott is also the most seasoned, with eight years in the legislature and a previous leadership campaign under her belt (she lost to Tim Hudak in 2009.)

Her grace and strength during the death of her husband, former federal finance minister Jim Flaherty, demonstrated how well she can deal with the pressure of life in the public eye.

Upsides: Universally liked in the party, the Toronto-area MPP is the sort of smart, welcoming figure that could help the Tories attract suburban voters and women – demographics where they have been routinely bested by the governing Liberals. It also helps that she understands social policy – another traditional Tory weakness – and spent much of Mr. Hudak’s tenure writing the party’s detailed health-care policy rather than promoting the more controversial economic pieces of his platform.

Downsides: Ms. Elliott sometimes comes across as a little too nice for politics – something that could prove a liability in debates. While her naturally conciliatory personality makes her a strong contender for premier in a possible 2018 election, winning the leadership would also mean spending four years chipping away at the governing Liberals in the legislature and it’s so far not clear Ms. Elliott can do that. 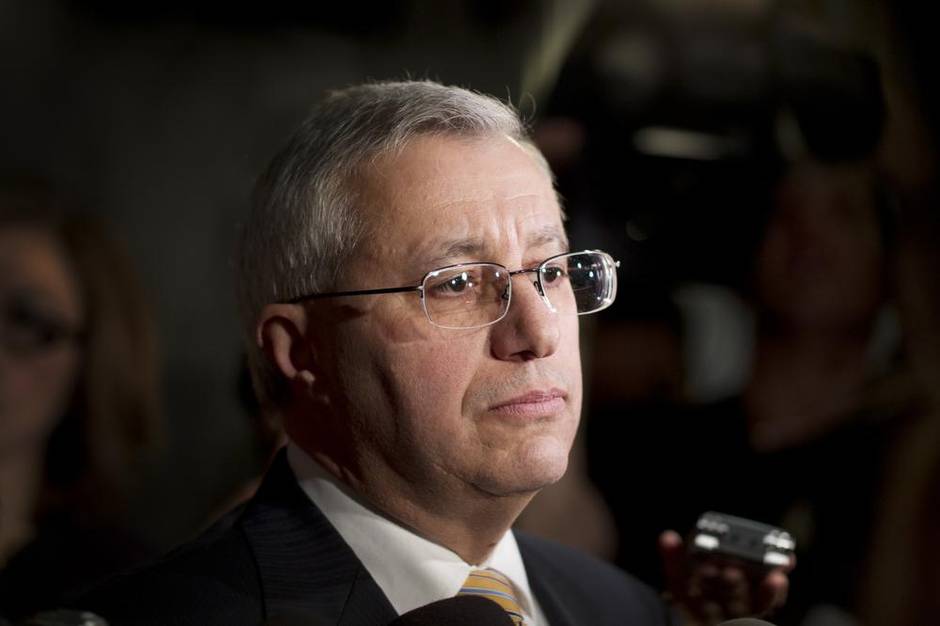 Possessed of a folksy charm and a down-home demeanor, Mr. Fedeli is one of the PC caucus’s strongest communicators. A former mayor of North Bay, Ont., he was first elected to the legislature in 2011. He has scheduled a launch event (or “announcement on his future”) at a barbecue in Toronto on Wednesday.

Upsides: Diligent and hard-working, Mr. Fedeli mastered two of the most complex files while in shadow cabinet – energy and finance – and even penned his own policy papers on various economic matters. While he proved himself capable of needling the government, particularly over the gas-plant scandal, he also has the thoughfulness to present as a potential premier. Much like Ms. Elliott, he has the potential to reach moderate voters turned off by Mr. Hudak’s sharp turn to the right in the last election.

Downsides: Ironically, despite his moderate persona, his greatest liability was the leading role he played for Mr. Hudak. He was often front-and-centre at controversial policy announcements, toeing the line on his then-boss’s budget-slashing agenda. If he wins, look for the Liberals to dig up as many clips as possible of Mr. Fedeli pushing that rightwing message. The obvious similarities between himself and Ms. Elliott mean they could also split the party’s moderate vote and leave more room for a bluer contender. 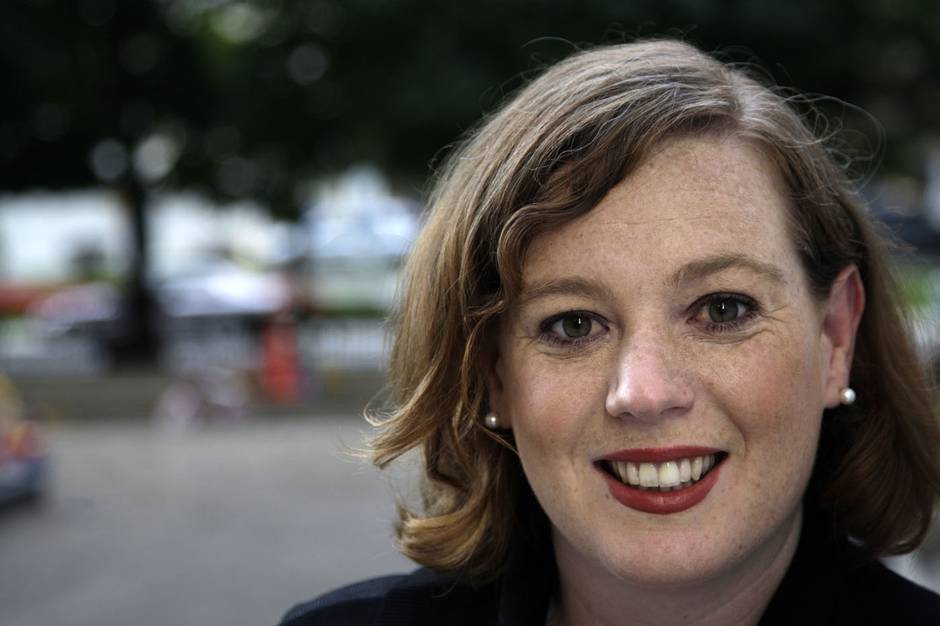 The best thing about Lisa? She’s brash and outspoken. The worst thing about Lisa? She’s brash and outspoken. Of all the contenders, there is probably none more polarizing than the MPP for Nepean-Carleton. While a lot of party members admire her natural charisma and her ability to come up with punchy sound bites off the top of her head, others are left cold by what they see as overconfidence. She’s a born politician, a strong performer in Question Period and perhaps caucus’s most extroverted member. Over the last week, her caucus supporters have been regularly emailing party members to drum up support.

Upsides: She gets under Kathleen Wynne’s skin like no one else. While the Premier usually enjoys the theatrics of Question Period, she almost always looks genuinely angry and disapproving when Ms. MacLeod rises to speak. This might sound like inside baseball, but it matters. If there is such a thing as psychological warfare in politics, getting pummeled daily by the one person who bothers you like no other could be dangerous for Ms. Wynne and advantageous for the Tories.

Downsides: Ms. MacLeod often comes off as the caricature of an opposition MPP, prone to exaggeration and baseless accusations against the government. During a by-election in London West, for instance, she suggested to reporters that Ms. Wynne had promised to appoint Liberal candidate Ken Coran, a former teacher union leader, as education minister if he won. But when pressed for any evidence of this, she admitted she had none and that she was just “asking a question.” She also has not shown the same complex grasp of policy as Ms. Elliott or Mr. Fedeli. These things may matter little now, but they could make it hard to sell Ms. MacLeod as a potential premier in 2018. 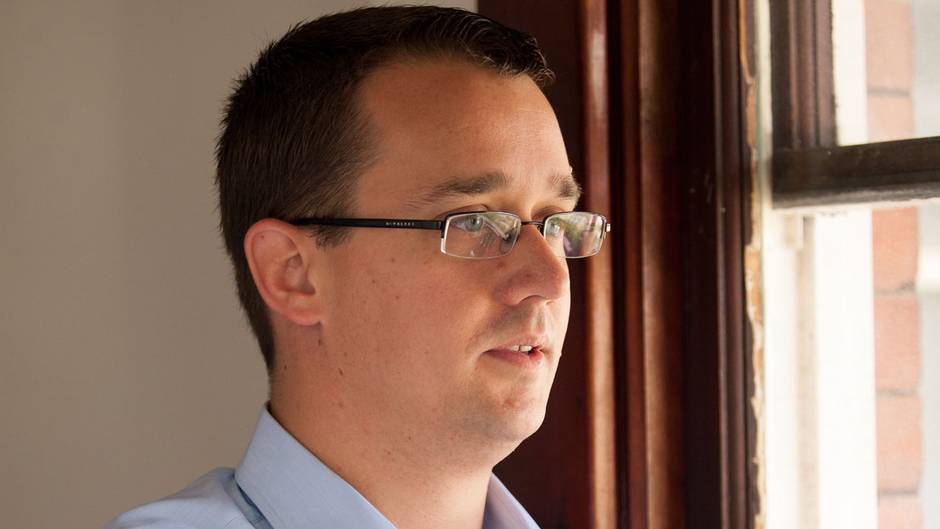 Fresh-faced and earnest, the 37-year-old from tiny Newbury, Ont., jumped into the race Wednesday. Much like Mr. Brown, Mr. McNaughton has spent the summer traveling the province steadily building up a base. He is promising to rid the party of “lobbyists and insiders” – a tried-and-true tactic in leadership campaigns.

Upside: He has been the most aggressive of the candidates in making the case that the party has an image problem it has to fix – that it is the party of cold-hearted capitalists – an assessment a lot of PC members would agree with. Much like Mr. Fedeli, his aww-shucks small-town demeanor plays well in attempting to break down that perception. It also helps that he seems to grasp how much the party must broaden its appeal to win in 2018.

Downside: Mr. McNaughton faces an uphill battle proving he’s not Tim Hudak version 2.0. Not only is he overly-scripted and sometimes comes off as a little too precocious, but he pushed some of the former leader’s most unpopular policies. As labour critic, he regularly attacked unions and had to defend right-to-work policies, something the Liberals are certain to bring up at election time. 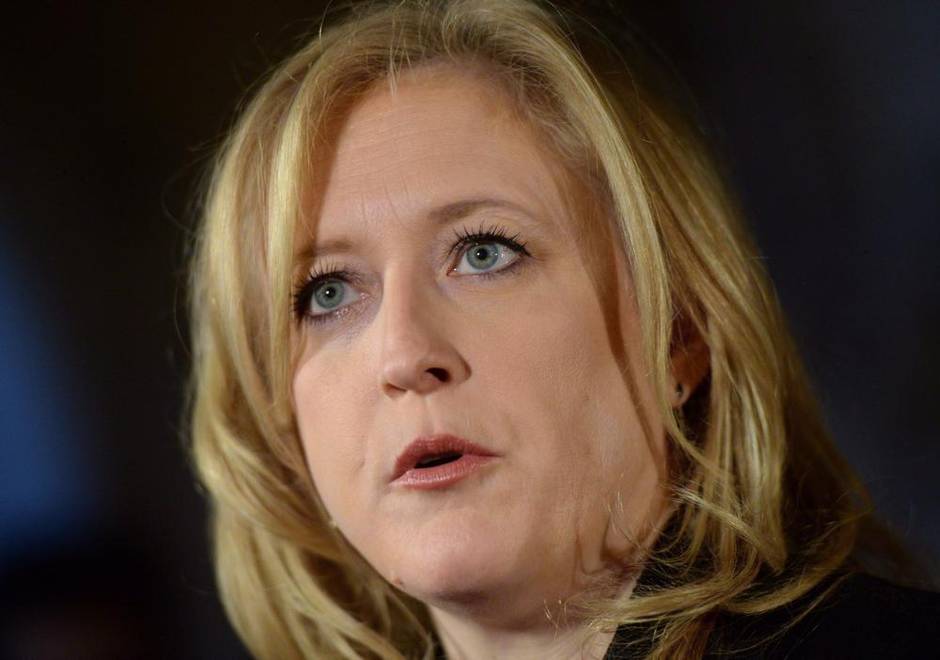 Besides these five, several others – most notably federal Transport Minister Lisa Raitt – have been courted by party members, and left the door open to launching bids. None, however, have either declared or made as many public signals as the ones here that they will run.

But with a months-long campaign ahead, and a party badly seeking renewal after four election losses, it could be anyone’s game.