The Federal Court of Appeal has ruled that Public Safety Minister Vic Toews didn't give adequate reasons when he rejected a bid by a Montreal trucker jailed in the United States to serve the rest of his sentence back in Canada.

The judgment is the 15th time a Canadian federal court has criticized Mr. Toews or his two Conservative predecessors, Peter Van Loan and Stockwell Day, for failing to provide a proper explanation why they wouldn't allow a Canadian held in a foreign prison to be transferred to their country of citizenship.

The court ordered Mr. Toews to review again the application by Yves LeBon, saying that the minister's rejection was "neither transparent nor intelligible."

Mr. LeBon was intercepted by an Illinois state trooper for a minor traffic violation in 2007. A search of his car trunk uncovered 119 kilos of cocaine. He is now serving a 10-year sentence at a minimum-security penitentiary in Pennsylvania. American authorities approved his request to be transferred to Canada three years ago.

The Correctional Service of Canada told Mr. Toews the available information "does not lead one to believe that [Mr. LeBon]would, after the transfer, commit an act of terrorism or organized crime."

Mr. Toews, however, turned down the application, citing Mr. LeBon's refusal to reveal for whom he was transporting such a large amount of cocaine.

The minister's decision was upheld in Federal Court but rejected by the appeals court in an April 27 decision that hadn't been reported until now.

"Because the minister's decision was not justified, transparent and intelligible it was unreasonable and so it should be set aside," Madam Justice Eleanor Dawson wrote for the three-judge appellate panel.

Lawyers who have dealt with transfer cases say that requests used to be almost automatically granted. However, under the Conservative government, about a third are systemically rejected, usually those dealing with drug offences.

Often, the minister's rejections come despite assessments by Correctional Service of Canada that the applicants were at a low risk of reoffending.

However, when asked to comment about the policy in general, his office said in a statement that "at all times and in all decisions, the minister puts public safety first."

Under the International Transfer of Offenders Act, the public safety minister makes the final decision over whether to allow Canadians convicted abroad to serve the remainder of their sentences in Canada.

Amendments to the law passed under the Conservative omnibus crime bill will give the minister more discretion in deciding the cases. However, Mr. LeBon's case went to court under the old law.

A transfer to Canada is advantageous to inmates because generally they qualify for parole earlier than if they were in custody abroad.

However, lawyers and advocates say that it is also better to have applicants back within the Canadian correctional system where they would be registered and eventually released under supervision.

Otherwise, they say, offenders can serve their whole sentences abroad with little access to rehabilitation programs and be returned without notification to authorities in Canada.

15 cases in which courts have chided Tories on prison-transfer decisions
May 7, 2012 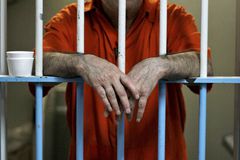 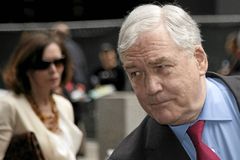 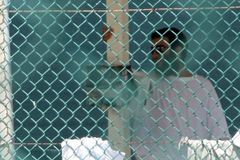 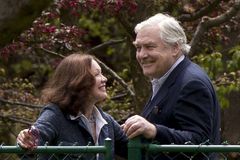 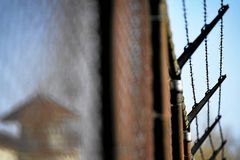 Opinion
The notorious Kingston Penitentiary will not be missed
April 20, 2012 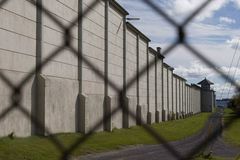 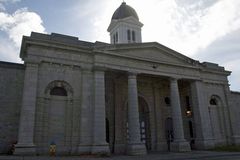