Canada's indigenous peoples are clear winners in a new federal budget that promises billions of new dollars for education, health and social development on reserves, even if they will have to wait years for a significant portion of that money to flow.

The budget, released Tuesday by Finance Minister Bill Morneau, adds $8.4-billion over the next five years to make the investments that the government says are necessary to bring about "transformational change" in the lives of Canada's First Nations, Métis and Inuit populations.

Nearly $1.8-billion of that total has been budgeted for 2020-21, the year after the next federal election, when Mr. Trudeau's Liberals may or may not be returned to power. But the amount that has been set aside between now and then to address indigenous issues is still large, and accounts for almost a third of all new spending on infrastructure.

"It's going to be a very significant step to close the gap in terms of the quality of life," said Assembly of First Nations National Chief Perry Bellegarde, who labelled the new investment "historic" and said the Liberals obviously listened to the AFN as it lobbied for better opportunities for indigenous people.

Liberal sources have told The Globe that the first objective stated by Justin Trudeau at his first cabinet meeting as Prime Minister was to start the process of creating better outcomes for Canada's aboriginal population.

The influx of new cash meets commitments Mr. Trudeau made during last year's election campaign, and restores – and increases – the $5-billion over five years that was promised in 2005 by former Liberal prime minister Paul Martin under the Kelowna Accord, which was subsequently set aside by the Conservatives.

Most of the new money in the budget is slated to improve education on reserves.

While the former Conservative government said it would add nearly $2-billion over several years for First Nations education, much of that money was left on the table because it was contingent upon chiefs approving legislation that set standards for reserve schools – legislation they quickly rejected as putting too much control in the hands of the aboriginal affairs minister.

The Liberal government's promise of an extra $3.7-billion over five years for spending on First Nations education comes with no such strings attached – although nearly a third of that money is committed for the fifth year, which comes after the government's current mandate.

The promised investment in education includes $969-million over the next five years to build new reserve schools or refurbish existing ones, which, in many cases, have fallen into a deplorable state of repair.

The government has lifted the 2-per-cent cap on the social transfer to First Nations, which was imposed by Mr. Martin in 1996 when he was Liberal finance minister and which the Kelowna Accord would have removed. The Assembly of First Nations says that cap has resulted in First Nations schools receiving thousands of dollars less per student than what is spent in provincially funded schools.

The budget also promises $1.2-billion over five years to build new homes, child-care centres and nursing stations on reserves and in Inuit and Northern communities. Unlike many of the other commitments that become more expensive as the government counts down to the next election, the money for new housing on reserves, which amounts to $554.3-million, will be paid out over the next two years.

There is additional cash – $635-million over five years – for First Nations child and family services. The government was called out by the Canadian Human Rights Tribunal this year for failing to provide money for welfare on reserves in amounts equivalent to what is available elsewhere in Canada.

But Cindy Blackstock, executive director of the First Nations Child and Family Caring Society of Canada, which lodged the human-rights complaint, points out that the increase in 2016-17 is just $71-million. "Which falls far short of the $109-million that was estimated as the shortfall in 2012," Ms. Blackstock said, "so I'm disappointed, especially given that they were ordered to immediately remedy the inequality."

There is $40-million over two years to pay for the promised inquiry into the disproportionate number of indigenous women and girls who are murdered or go missing.

And there are funds for a host of other initiatives, including skills development, women's shelters, child care, justice, language development, aboriginal fishing, First Nations finance, Métis economic development and an urban aboriginal strategy.

The budget also gives $6-million a year to the Martin Aboriginal Education Initiative, started by Mr. Martin, which works to raise literacy rates on reserves. 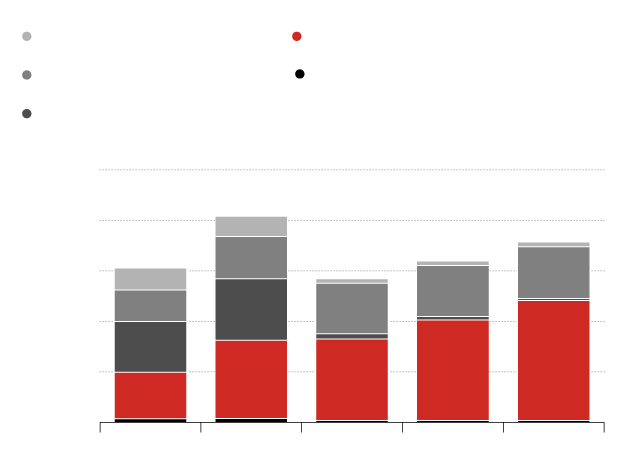 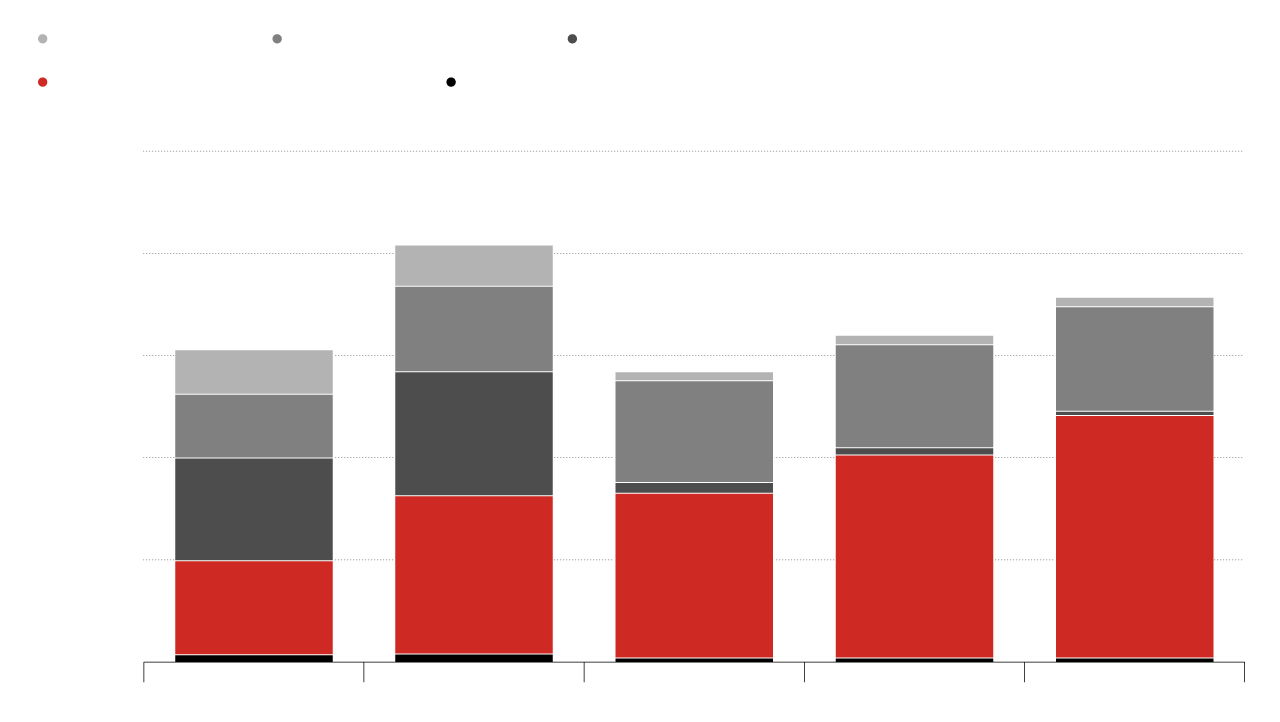 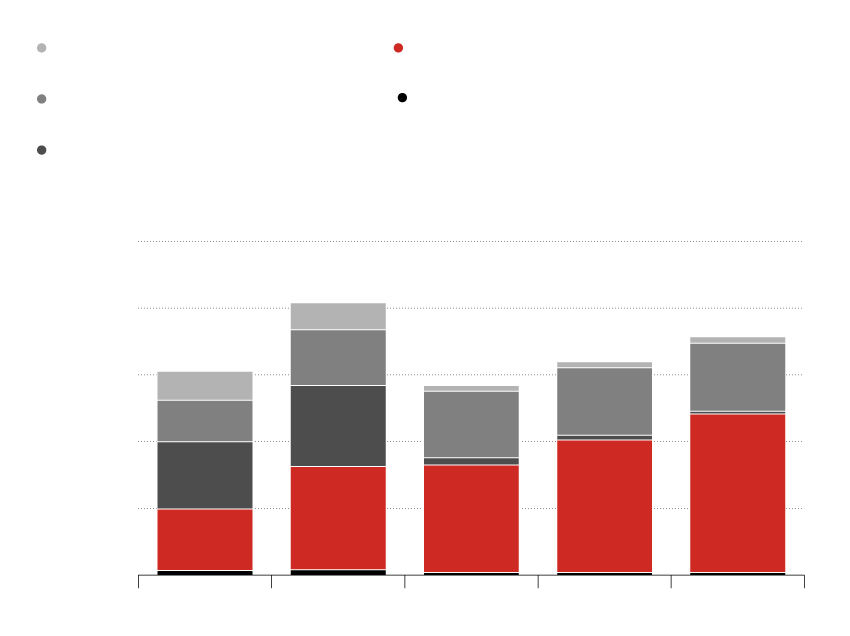