The RCMP are seeking more money to replace the dozens of Mounties who have dropped their regular duties to focus on new threats posed by Canadian foreign fighters, federal sources said.

The move comes as Ottawa prepares to introduce legislation early in the new year making it easier to track and arrest Islamic State supporters and other militants.

A spokesman for the RCMP confirmed that some traditional areas of policing have been affected by the renewed threats to national security posed by travellers to conflict zones, sympathizers or jihadis.

Mounties working on issues such as organized crime, drugs and corruption have been transferred to investigations into dozens of cases of Canadians who have returned to Canada after travelling in places like Iraq and Syria, sources said.

Sources added the attack by Michael Zehaf-Bibeau on the War Memorial and Parliament in Ottawa on Oct. 22 further increased the shift in policing efforts, exacerbating holes in other areas of the national police force.

"The RCMP has reallocated resources to national security to address this key priority," Sergeant Greg Cox said. "Employees from different parts of the country were transferred to high-risk traveller files from other federal policing areas, such as organized crime, to the five INSETs [Integrated National Security Enforcement Teams] located across the country."

"They discuss a variety of issues, including the force's budget, programs and overall direction," the RCMP spokesman said.

Sgt. Cox refused to state how many officers have been reassigned, saying that the "number of employees fluctuates on a regular basis."

In an appearance in front of the public safety committee of the House earlier this month, Mr. Blaney said he was "looking forward to coming back to this committee to seek support for additional funding to increase our safety and for the evolving threat of terrorism."

A government official, speaking on condition of anonymity, said on Sunday that the "door is open" to additional funding to security agencies such as the RCMP and the Canadian Security Intelligence Service.

"We are working to give additional tools to security agencies," the official said. "All agencies and departments want more money … but some demands make more sense."

Still, the official said the effects of the new legislation will need to be analyzed before looking at the request for additional funding.

"The measures will be designed to allow the security agencies to make arrests more quickly," the official said. "This could potentially help to clear a number of these national-security cases more quickly."

In October, Commissioner Paulson laid out the extent of the work being conducted by the Mounties during an appearance at the public safety committee of the House, in a joint appearance with Mr. Blaney and CSIS director Michel Coulombe.

"We have 63 active national-security investigations on 90 individuals who are related to the travelling group, people who intend to go [to countries like Iraq and Syria] or people who have returned," Commissioner Paulson said.

The federal government went on to introduce Bill C-44, a counterterrorism law aimed at boosting powers of the Canadian Security Intelligence Service. The bill has been on a fast track through Parliament since its tabling after the Oct. 22 shooting, which came two days after Martin Couture-Rouleau rammed into two Canadian Forces members in St-Jean-sur-Richelieu, killing one.

Mr. Blaney has said another bill with expanded law-enforcement powers for surveillance, detention and arrest in counterterrorism cases is due for release in the near future. 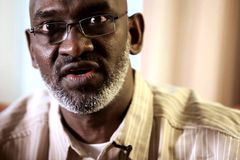 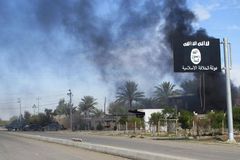 Two Ottawa Valley locals, each on different sides in the Middle East
December 12, 2014 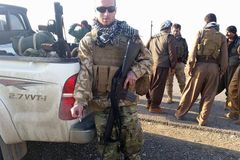 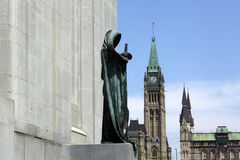 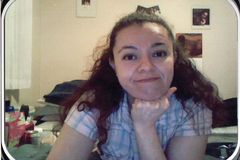 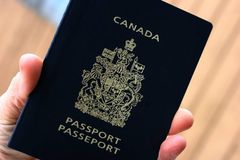 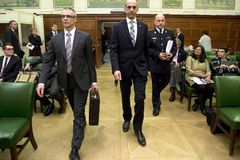 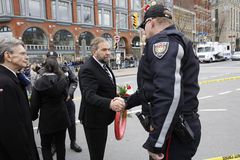 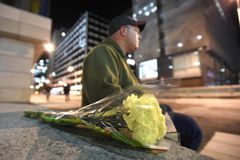