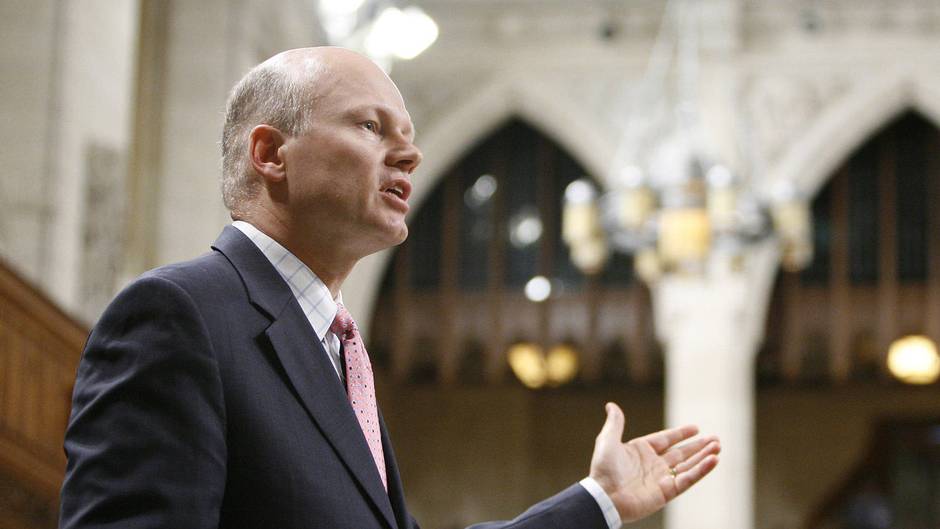 Lobster and scallops at Kingsmere: Bring it on

Trudeau Liberals in the Atlantic region are doing the math – and not liking what they see. Some of them are feeling a little taken for granted.

Atlantic Canadians stuck with the Liberals over the last several years, never wavering in their support, even when there were questions about Justin Trudeau’s readiness. That support translated into a massive wave of red on election night with every single one of the 32 seats in the four Atlantic provinces going to the Grits (even Jean Chrétien couldn’t do that in 1993).

The expectation was that the Atlantic would get five ministers this time around. However, when it came to naming his cabinet, Mr. Trudeau appointed only four ministers from the region – one from each of the provinces.

“There are a lot of people in Atlantic Canada who believe we really didn’t do as well as we should have in the cabinet,” says a senior Liberal official from the region.

Meanwhile, 12 Liberals were elected in the three Prairie provinces and five of them are cabinet ministers – two each from Alberta and Manitoba and one from Saskatchewan in Ralph Goodale, the perpetually lone Liberal MP in that province.

Here’s how some of them believe this transgression can be remedied – elect Geoff Regan, the veteran Grit MP from Halifax West and former cabinet minister in Paul Martin’s government, as Speaker next month.

So far, Mr. Regan is one of a handful of Liberal MPs – including Denis Paradis, Mauril Bélanger, Scott Simms and Yasmin Ratansi – reported to want the position. It’s a great gig, which includes an annual salary of $247,500, a well-appointed office and private dining room in the Centre Block, a historic house – Kingsmere – in the Gatineau Hills, and a car and driver. The downside is that the Speaker must try to be as non-partisan as possible and does not attend caucus meetings. He or she is aloof and not part of the political team. He or she must also negotiate and navigate the sometimes outrageous behaviour in the Commons.

In a letter to all of the new MPs, Mr. Regan notes that if he were successful in the secret ballot – this time around it’s a preferential ballot – he would be the first Nova Scotian MP as Speaker in 98 years.

Like many MPs, Mr. Regan thinks the decorum in the Commons has deteriorated and become nastier over the last few years – and he wants to change that.

“I want to see members treat each other with greater respect,” he said in an interview. “I also think we want the House of Commons to be a place where people feel comfortable they can speak their minds without feeling intimidated.”

But there are other regions that have been neglected, too. For example, Mr. Paradis represents the Quebec riding of Brome-Missisquoi. He noted that the last Speaker from Quebec was Jeanne Sauvé from 1980 to 1984. Mr. Paradis, who had served for 11 years in the House of Commons, but was defeated in the 2006 election, also wants to “try to create a climate where everybody works together.” He also said that he’d like committees to sit outside Ottawa, such as in Vancouver or Toronto, so that Canadians can see their MPs at work.

The Speaker election takes place on Dec. 3 – the day before the Speech from the Throne. 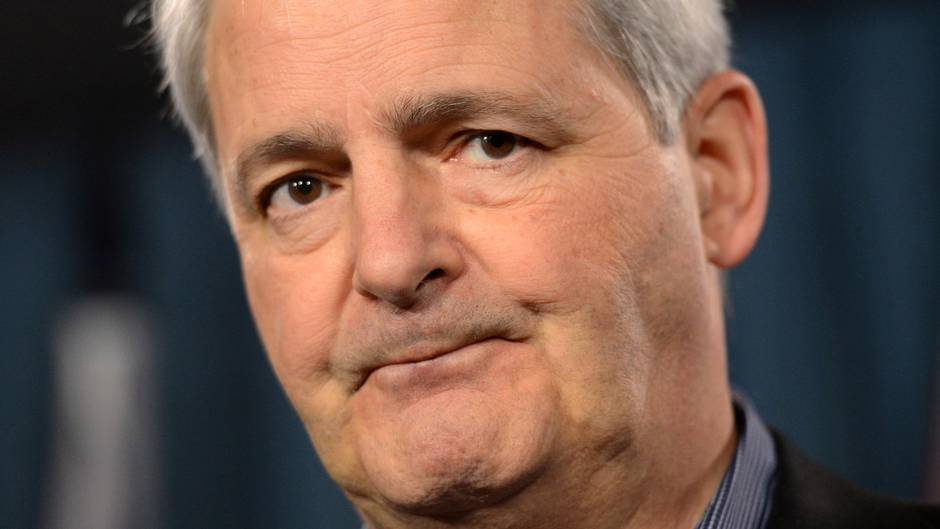 Saskatchewan Premier Brad Wall made headlines this week when he called on Justin Trudeau to delay bringing in 25,000 Syrian refugees by the end of the year over concerns that security screening could be compromised to meet a political deadline. He tweeted out his concerns.

And so, it came as a surprise to the Premier and his staff when it showed up in Mr. Wall’s Twitter feed that Marc Garneau, the new federal Transport Minister, had “liked” the tweet. Staff was calling it a “weird” tweet: “Marc Garneau liked a tweet you were mentioned in,” according to Twitter, which then repeated the Premier’s tweet asking Mr. Trudeau to delay the resettlement.

Did this mean that Mr. Garneau supported Mr. Wall and shared his concerns about the refugee plan?

No. Mr. Garneau told The Globe and Mail that the tweet was a “complete surprise to me. … I did not even see it before and I certainly did not comment on it.”

The tweet has since been removed from the Transport Minister’s “favourites.” 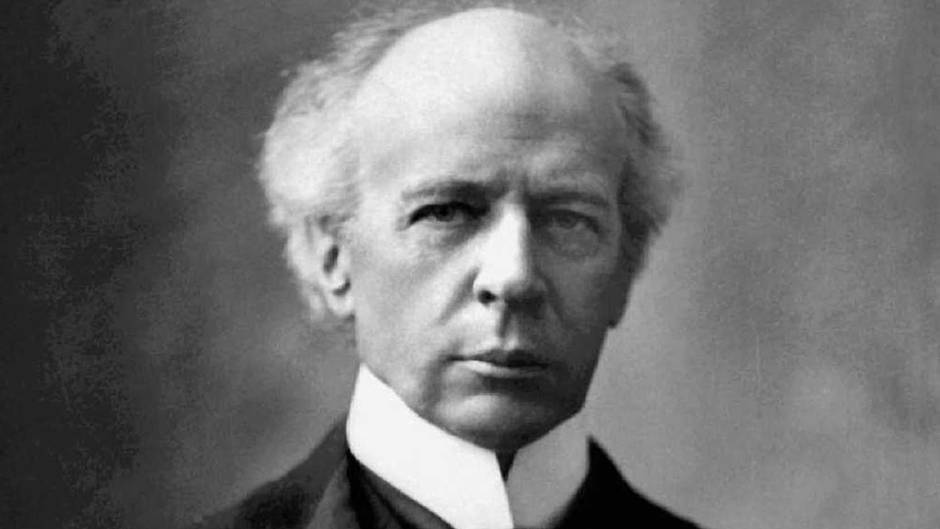 Friday is the 174th anniversary of Sir Wilfrid Laurier’s birth. It is known as Sir Wilfrid Laurier Day, and has been since an Act of Parliament nearly five years ago. Arthur Milnes, a political speechwriter, journalist and author, notes in a recent article in the Kingston Whig-Standard, that the day has always “passed quietly.” He wants that changed and is calling on the new Heritage Minister to place a wreath at Laurier’s statue on Parliament Hill. Mr. Milnes argues the same should be done on the birthday of Sir John A. Macdonald. School teachers, he writes, should spend part of the day discussing Laurier, and students attending schools that bear his name should write essays about him. “Nation building, as the study of Laurier and Macdonald will reveal, is never complete,” writes Mr. Milnes. “With his ‘sunny ways’ optimism [Justin Trudeau famously quoted this line from Laurier in his election night speech] and dedication to building bridges between French and English, Laurier, like Macdonald before him and prime ministers like Lester Pearson and John Diefenbaker, who followed them both, loved this land we call Canada.”