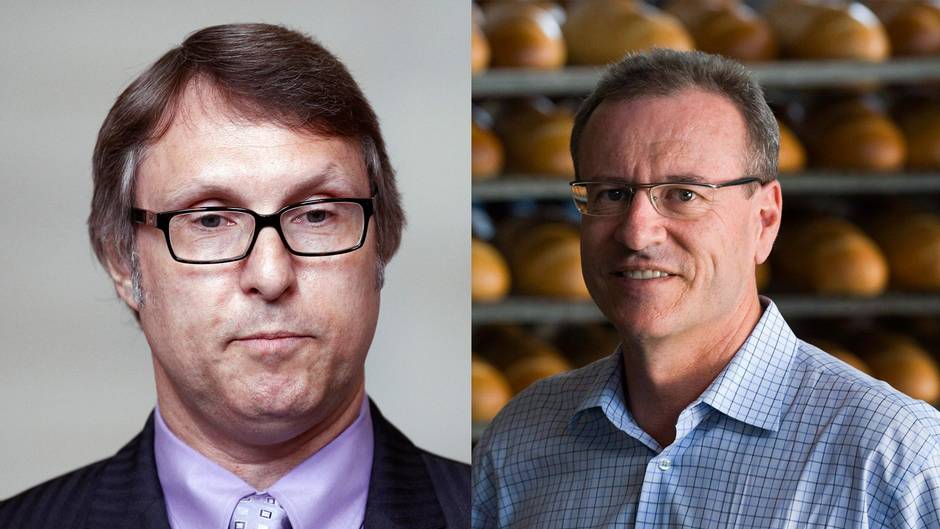 There is no love lost between Conservative incumbent Ted Opitz and Liberal candidate Borys Wrzesnewskyj in the Toronto riding of Etobicoke Centre. Recently, this manifested itself in a semantical sign war.

First, some background: Mr. Wrzesnewskyj was the MP from 2004 to 2011, when he was narrowly defeated by Mr. Opitz. The two contested the results. It went all the way up to the Supreme Court of Canada, which ruled Mr. Opitz won by six votes. No surprise then that some Opitz supporters were seeing red when Mr. Wrzesnewskyj’s team began putting up lawn signs reading “re-elect Borys.” Mr. Opitz’s signs, meanwhile, also asked voters to “re-elect” him. A senior official in Mr. Opitz’s campaign, who asked not to be named, said their office began receiving calls from residents, who were “offended” by his opponent’s signs. They said they were “misleading.”

“It was definitely a point of discussion when Ted went knocking on doors,” said the official. Although, Mr. Opitz was concerned, his official told him not to be distracted by the sign issue and to “concentrate on your own campaign.” The Opitz team directed complaints to his opponent’s office. It seems to have worked, as Mr. Wrzesnewskyj has put “Bring back” stickers over the word “re-elect” on most of his signs.

Mr. Wrzesnewskyj explained in an e-mail what happened: “When Stephen Harper called the election a month earlier than expected, we rushed the delivery of stickers to update my lawn signs and applied them the very moment we received them within the first week of the election to the ones already installed,” he wrote. “I am happy to reuse signs from previous campaigns to reduce waste.”

Mr. Opitz’s official says there are still some Wrzesnewskyj signs that have not had the sticker treatment. “It’s a mish-mash,” he said. 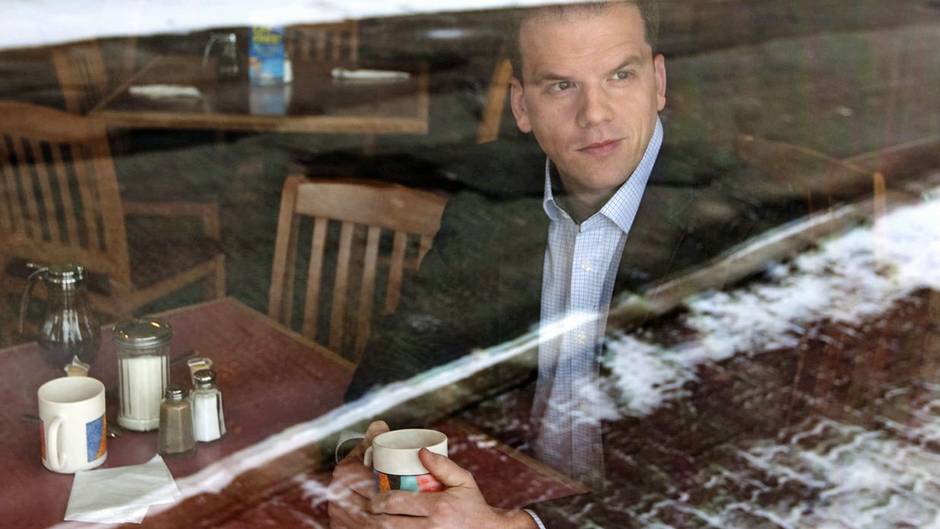 Liberal MP Mark Holland finishes his coffee at a Golden Griddle in Pickering, Ont., on Jan. 28, 2011 (Darren Calabrese for The Globe and Mail)

Mr. Wrzesnewskyj is not the only former Liberal MP making a bid to return to the House of Commons. About a dozen Liberal candidates, from Quebec to Yukon, have previously been MPs over the years. Does that give them an edge as most of the former MPs have been present in their ridings, while the sitting MP is dividing his or her time between their community and Ottawa?

For example, Mark Holland is running against Immigration Minister Chris Alexander, now under fire for his handling of the Syrian refugee crisis. Mr. Alexander stopped campaigning Thursday to return to Ottawa to meet with his officials. Mr. Holland was the MP for Ajax-Pickering [the riding has changed as a result of redistribution] from 2004 to 2011, when he was defeated by the rookie Conservative. Mr. Holland has stayed in the riding since. He has a high profile job as executive director of the Heart and Stroke Foundation of Canada’s Ontario Mission. He believes he lost in 2011 mostly because voters wanted to stop the so-called Orange Wave. In 2008, he won with nearly 21,700 votes; in 2011 he received about 21,600 votes. “We held our vote. Our problem was the intensity of the Conservative vote,” he said. “The Conservative vote went up 6,000 and largely that was because of fear of an NDP government. … That was something we couldn’t stop the fear on.”

Mr. Alexander has not given The Globe an interview about his campaign. 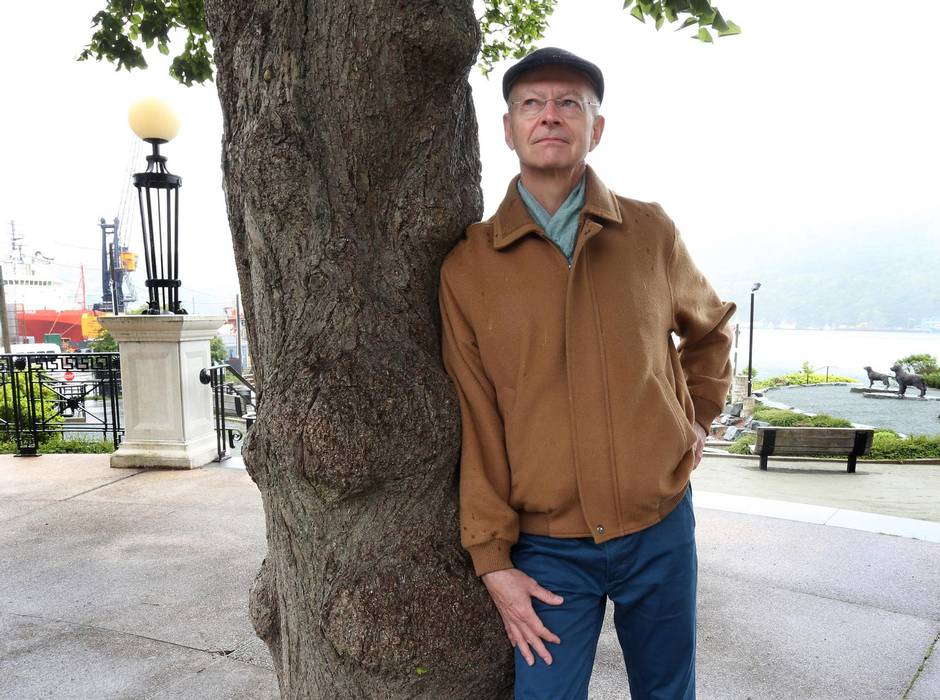 Where the three main party leaders tour is a good indication of their priorities and explains why they have been spending much of their time in the vote-rich GTA. No one, however, has stepped foot into Newfoundland and Labrador.

So far, Newfoundlanders are not feeling slighted. Fred Hutton, news director for the St. John’s radio station Voice of the Common Man (VOCM), says they are still in summer mode and there’s been no buzz about the lack of leaders. Although all leaders say they will be there before Oct. 19, touring the rock for Conservative Leader Stephen Harper and Liberal Leader Justin Trudeau, however, may be especially awkward.

The political story of the summer in Newfoundland was the Conservative Party’s curious decision to not allow Ches Crosbie to run in the Avalon riding. Mr. Crosbie is the Rhodes Scholar lawyer and son of former veteran conservative, John Crosbie. There was no good explanation and some outrage over that decision. So far, the Tories have only nominated one candidate in the province, where there are seven seats.

However, there are reports that former Harper cabinet minister Peter Penashue, the only Tory elected in the province in 2011 but who resigned his seat in 2013 over campaign expense questions, is running again. A Tory campaign official says the party intends to run a full slate of candidates. Meanwhile, Mr. Trudeau is faced with the Scott Andrews’ situation, also in the Avalon riding. Mr. Andrews was one of five Liberals elected in the province in 2011 but left the caucus earlier this year over sexual harassment allegations. He is running as an independent.