Skip to main content
The Canadian Press
Published May 7, 2014

The Ontario election campaign has begun, with the province's voters heading to the polls on June 12. Depending on which party wins the most seats, Liberal Leader Kathleen Wynne could be returned to the premier's office, or challengers Tim Hudak, leader of the Progressive Conservatives, or Andrea Horwath, leader of the New Democrats, could become premier. Below are biographical details about the three party leaders. 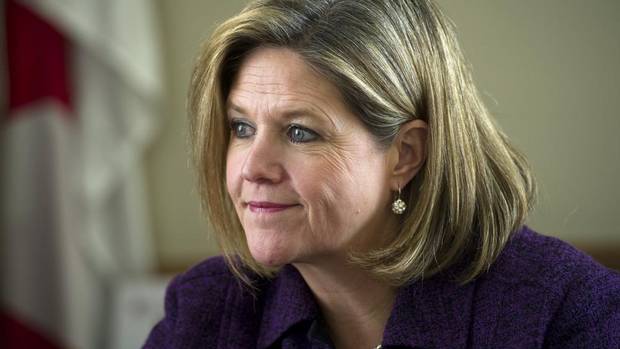 Personal: Born in Hamilton, Ont., to Andrew Horwath, an auto worker at the Ford plant in Oakville, and his wife Diane. She separated from her partner of 25 years in 2010 and lives with her son Justin, 21.

Education: Bachelor of arts in labour studies from McMaster University in Hamilton.

Early career: Worked as a labour activist and community organizer for a Hamilton legal clinic before entering political life.

Politics: Elected to her first of three terms as a Hamilton city councillor in 1997. First elected to the legislature in a by-election in May, 2004, taking Hamilton Centre from the Liberals. Elected NDP leader in March 2009.

Quote: “My leadership has always been about real lives, real problems and real people. Leadership is about taking the appropriate path when it is in front of you.” 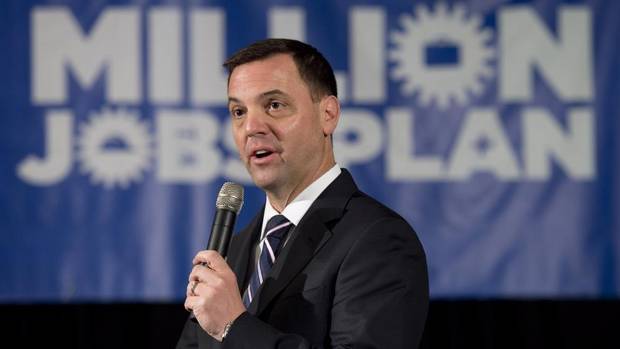 Personal: Born in Fort Erie, Ont., to Patrick “Pat” Hudak, a Catholic high school principal, and his wife Anne Marie, a teacher and town councillor. His younger sister, Patricia, is also a teacher. He’s been married since 2002 to Deb Hutton, former senior adviser to Tory premier Mike Harris. They have two daughters: Miller Olive Hudak, 6, and Maitland Hutton Hudak, 6 weeks. The family divides their time between Toronto and Wellandport.

Early career: Worked as a border inspector, teaching assistant, assistant manager at Walmart and manager of the Fort Erie Festivals before catching the political bug.

Politics: First elected to the legislature in the Conservative sweep of 1995, representing the now-defunct riding of Niagara South. Served in cabinet as minister of northern development and mines, then culture, tourism and recreation and finally consumer and business services. Currently represents riding of Niagara West-Glanbrook. Elected party leader in June 2009.

Quote: “I may not be the best actor on the stage and I may not be getting an Oscar. I’m not interested in trying to win votes by promising things that we can’t afford or we have no intention of delivering upon.” 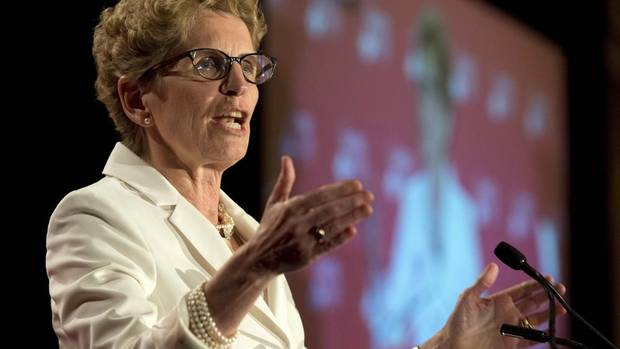 Education: Studied at Queen’s University, the University of Toronto, and the Ontario Institute for Studies in Education. She also completed mediation training at Harvard University.

Personal: Lives with her partner Jane Rounthwaite. Has three adult children from a previous marriage: Chris, Jessie and Maggie, and three grandchildren, Olivia, Claire and Hugh.

Quote: “On June 12, the people of the province will have a choice: They will have a choice between the balanced approach of a Liberal government that will create jobs and nurture our economic recovery, and the opposition (which will put) recovery in jeopardy with reckless schemes and irresponsible choices.”