Bob Rae is giving up on his dream of leading the Liberal Party, offering instead to act as interim leader and taking on a rump caucus with diminished resources and a huge rebuilding task ahead.

The Toronto Centre MP sent out a letter to the caucus Thursday, saying he would seek the interim leadership and agreeing to forfeit a run for the permanent party leadership.

"Every decision means some doors close and others open," Mr. Rae told The Globe.

His supporters have given him the nickname "Bob the Rebuilder," saying he has done a lot of thinking since the election and believes he can contribute right now to the rebuilding process.

They say there was much pressure on him to seek the interim leadership as the Liberals are in desperate need for someone with the skills to keep them in the public eye over the next few years as they concentrate on repairing the party after the debacle of the May 2 election.

In addition, his decision signals generational change. There is a view among some Liberals - something the 63-year-old Mr. Rae may have picked up on - that the next leader must present a fresher face. Speculation is that Justin Trudeau and Dominic LeBlanc - who are in their late 30s and early 40s - will eventually throw their hats into the ring.

The Liberal caucus - 34 MPs and 45 Senators - is to decide next Wednesday on the interim leader. That choice must be ratified by the party's national board before May 30. The House, meanwhile, is scheduled to return on June 2.

In his letter, Mr. Rae wrote that "after the worst election defeat in our history, it is vital that we come together as a party and engage directly with Canadians about what matters to them."

He said he will "abide by any rules about the interim leadership agreed to by the caucus and the Board [the party executive]" This is in reference to not seeking the leadership.

A merger with the NDP is not on his agenda, Mr. Rae has indicated in interviews. Rather, he wants to concentrate on grassroots Liberals, building from the "bottom up" and performing in the Commons.

But his candidacy does not come without conditions - or opposition.

First, he is not interested in the job if it's only for a few months, or a "summer job" as he has said. He wants the job to be guaranteed for 18 to 24 months. During that time there are to be no leadership distractions.

The party has been struggling with the issue of leadership. The constitution stipulates that a convention must be held within six months of the leader resigning. The countdown was triggered by Michael Ignatieff's announcement the day after the election he was stepping down as leader.

But many Liberals feel that six months is too soon and the party rebuilding should take place before a leadership convention.

Party officials are now trying to have this changed.

Mr. Rae is in the camp that wants to rebuild before choosing a new leader.

"The party has to make a choice between having a leadership convention soon, and having a period of rebuilding and then a leadership 18 to 24 months from now," wrote Mr. Rae. "I favour the second option, and this is the context within which I would accept the appointment as Interim Leader. If this longer period is agreed to, it is my understanding that the exact timing of the leadership election will be recommended by the caucus to the national board."

In an interview with The Globe, Mr. Garneau said the party needs "unity, discipline and patience." He said he has not yet made a decision as to whether he will continue with his candidacy. He has a number of people to speak with first.

However, it is expected that Mr. Rae will become the interim leader. He has a lot of support in the Senate and among elected MPs.

Nova Scotia Liberal MP Rodger Cuzner says that Mr. Rae has the ability to catch the attention of the news media and "I think with a guy like Bob at the helm, I think we'll stay on the radar at least." 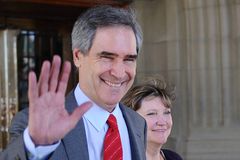 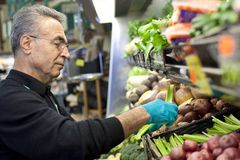 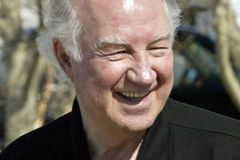 Moribund Liberals should get beyond their grief - and their grassroots
May 3, 2018 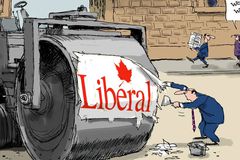 Liberals bruised but not broke, party president says
May 3, 2018 Wanted: a Liberal leader who can grow with the party
May 3, 2018 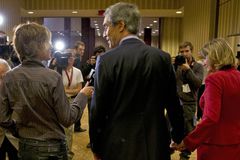 Opinion
The next generation is the Liberals' salvation
May 3, 2018 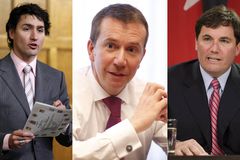 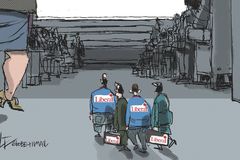 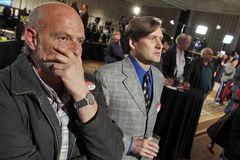