An Ontario Conservative MP says it is time for Parliament to take another look at whether basic human rights should be granted to unborn babies – a move that would put the emotionally charged issue of abortion back on the public agenda.

Prime Minister Stephen Harper has said repeatedly that his government will not reopen the abortion debate.

But Stephen Woodworth, the MP for Kitchener-Centre, says there is no reason that Canadians can't have a rational conversation about the matter. "I am just hoping to launch a discussion and let people know what the situation is," he said in telephone interview.

In a news release issued Wednesday that does not mention abortion directly, Mr. Woodworth points out that the Canadian statute that defines a human being as someone who is completely separate from the mother's body has its roots in British legal treatises written in the 17th century.

The important question, he said, is whether a 400-year-old law is supported by 21st-century medical science and principles of human rights.

"Whatever view one has on abortion, it would be important to know whether a child is a human being," he told The Globe and Mail. "And I think it is really ridiculous, in a way, that we have a 400-year-old definition of a human being that has important human-rights implications."

Mr. Woodworth said, for now, he will see where the public discussion goes and "it may be that in the new year I will take it to another step."

He did not say what that next step might be. But reports that trickled out of the federal Conservative caucus after the party won a majority government last spring suggested that Mr. Harper had warned his MPs he did not want backbench moves to reopen the abortion issue.

Mr. Harper tried during the election campaign to put to rest the notion that a Conservative government would introduce laws to reduce access to abortions.

When asked if Mr. Harper knew of Mr. Woodworth's call for a discussion about the rights of unborn children, a spokeswoman in the Prime Minister's Office: "We have always been clear, our government has no intention to reopen this debate."

Liberal MP Carolyn Bennett said Mr. Harper "is the most controlling prime minister we have ever known" and there is no way that a backbench MP like Mr. Woodworth could issue a press release without his knowledge.

"The Prime Minister promised this wouldn't be reopened during the election, and here it is again," Ms. Bennett said.

Françoise Boivin, the NDP critic for the status of women, said Mr. Woodworth is a very smart person who has crafted his message in a way that does not appear to address abortion directly. Instead, she said, he asks what seems to be a "benign" question about an outdated law.

In 2010, Mr. Harper voted against a private-member's bill introduced by Conservative MP Rod Bruinooge that would have added new Criminal Code penalties for those who coerce women to have an abortion.

But many Conservative MPs remain strongly opposed to abortion and some, including Maurice Vellacott, Brad Trost and Leon Benoit, have been quite public in their opposition, apparently without sanction from the Prime Minister.

Canada has no legal restrictions on abortion.

The Conservative government of Brian Mulroney tried in 1990 to pass a law that would severely limit access to abortions. It made it through the House of Commons, but was defeated in the Senate in 1991. Since that time, abortion has been treated like all other medical procedures.

Abortion, gay marriage could be next on chopping block, Chrétien warns
May 3, 2018 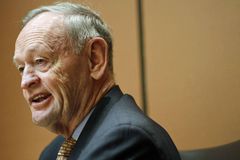 Why should women believe what Stephen Harper says about abortion?
May 3, 2018 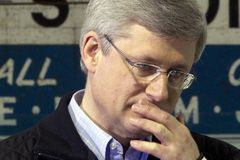 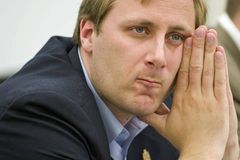 new
‘Debate is on’ as thousands protest against abortion on Parliament Hill
April 30, 2018
Tories scramble after MP brags of denying funding to family-planning group
April 30, 2018 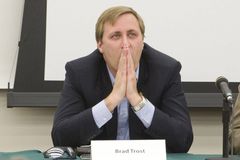 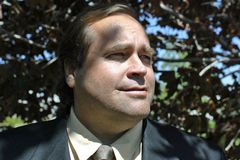 Opinion
Parliament is the place to discuss abortion
April 30, 2018

Back benches do work Harper doesn't want to be seen doing himself: NDP
May 8, 2018 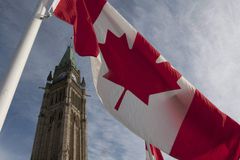